Buddhism is a religion that has a variety of traditions and beliefs.It is largely based on the teachings of Siddharta Gautama.He is known as Buddha which mean ''the awakened one''.The two branches of Buddhism are:

It is found in Sri Lanka and Southeast Asia.

It is found in East Asia.

These are now found all over the world. 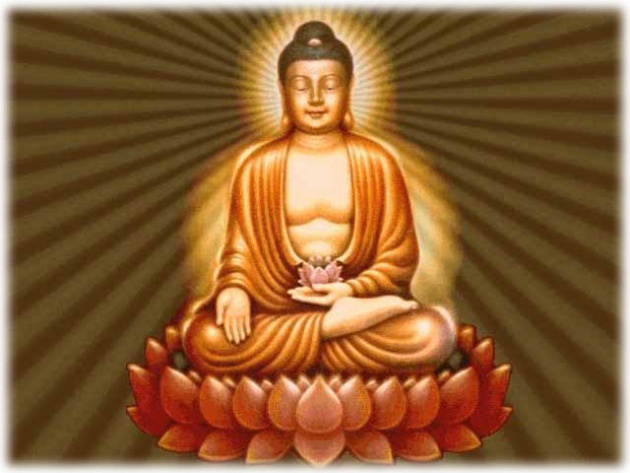 Scholars hesitate to say anything about the historical life of Buddha.According to most of them Buddha lived,taught and founded a monastic order.In Buddhism,Samsara means the repetitive cycle of birth and death.In Buddhism,Karma refers to the actions of body and mind which brings about a result.

Rebirth is a process whereby beings go through a succession of lifetimes.Rebirth takes place in six other classes:

In Buddhism the three marks of existence are: 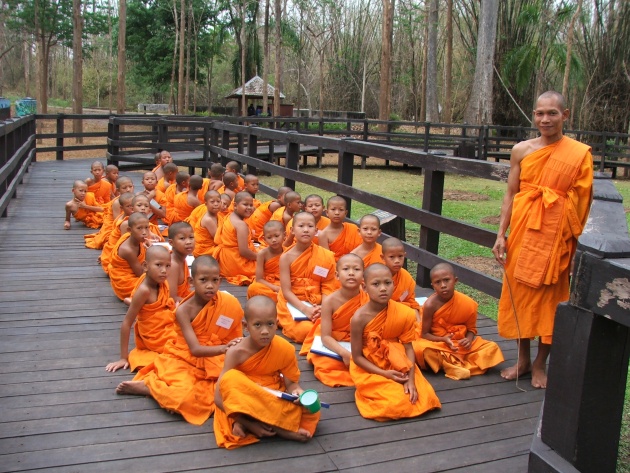 Buddhist do not consider the Siddharta Gautama to be the only Buddha.They believe they Gautama was the one to achieve the enlightement in this Buddha era.There are a lot of traditions about Buddhism. 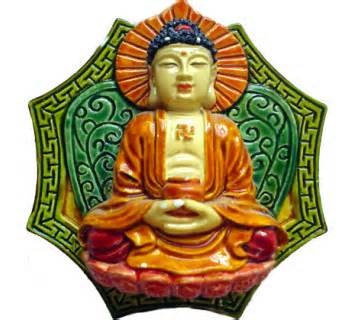 Smile to the world...

I definitely think the world is better when people get along. It means, that the atmosphere is more …

The Arts of the East

Oriental, or Eastern, art is quite different from Western, or European, art, Eastern artists do not …