Bunnies: quick seclusion with Lieutenant Courts and other magickal tails

A little bad action, misfire, roll that fist around - we're supposed to be happy, all we get is fool's errand and a fool's choices and you scream as loud as you have to, honey, cos it's a new day and a new gloomy night and Daddy just (kist) got back from the grocery store. He's got a loaf of French bread and paper towels and eggs and carrots. The beef is still thawin. He goes to the compartment under the stairs and tends to his little Polynesian plant. 'This is gonna be a tough night to get through, son' and a stretch o one giggle. Everybody's nervous. They all gather round the television. He struggles to get off his knee, more technical difficulties when da...

Local news, six o'clock, the world outside is pitch black.

Newswoman has a pitch: SPARKY: spare this little fellow.

Foreheads folded in - on top - out-of-date currency with milk bottles and lethargy: we're still lethargic, and last night the energy came in strange waves with a strange man waving from the courtyard. He took his hat off to salute us. Only Knell was serious, impressed. Only I was paranoid. The secret, apparently, is not to care.

Boy Scout needs the most attention. At Nottingham Lane, he scraped his knee and met some bullies. The shooting is second-best. Boy Scout is sick of it and hopes it happens to him. ONE LAST BREATH AND IT HAPPENS, no more mistakes - though there'll be plenty of short-sightedness and I trust you know that this isn't really me - this/these/we/Jesus is course requirements, not a full program. Oreo cheesecake on the weekends, especially when it's so rainy like this - thunderclaps settin off car alarms - more time with Steve Perry and Lieutenant Courts. He's mystified and eager and gives me his Celtic Cross and chain and a patch of brown/Palestinian skin; 'For the brotherhood' and he lit a pipe in the kitchen.

Television's at a slow roll/BURN;

Chil thumps her little black glasses, Nico gets a plate o cornbread. 'Y'all know that con on Nevers Street?'

He shrugs and eats and; 'No bother, but how else you gonna test out people, right? We know he grabbed your - fourth? - son when he should have been tending to the fashionistas. True giggles when the joints come out, I know. So how about your friends? Can you tell your friends that you know of Mr. Putnam's guilt? Can you tell them bout your feelin's on Father's Day? I don't give a hoot what's accurate. I know that original dungeon was terrifyin cos it was human and that was all and we waitin to catch the surf. Beamer's known for his breathin disability and he knew it wasn't cool when we were on the beach, but this is metaphysical and I could feel him rise... got his blood when Putnam got Konstantine. I'm sorry for just walkin in the back, but mouth rat was in your front yard and I can't quit the business.' 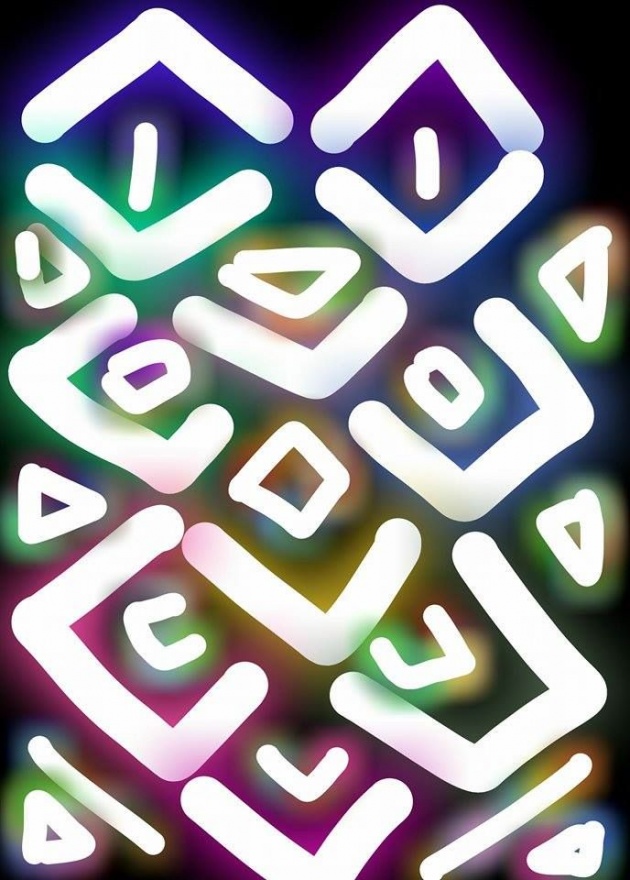