Nearly all men with advanced disease develop resistance to hormone therapy, which is used to prevent prostate cancer cells from growing.

In the study, nearly two-thirds of the patients had mutations in a molecule that interacts with the male hormone androgen, which is targeted in current treatments.

Scientists at the ICR believe this could open up new avenues for hormone therapy.

Mutations in BRCA1 and BRCA2 genes were found in nearly one in five patients.

One of these drugs, called olaparib, is now licensed by the EU to treat women with ovarian cancer, who carry BRCA mutations.

The research is part of a move towards treating cancer – not just by its site of origin – such as breast, lung or prostate – but with medicines which target the individual genetic mutations driving the disease which can be common across several cancers.

Prof Paul Workman, ICR chief executive said: “This major new study opens up the black box of metastatic cancer, and has found inside a wealth of genetic information that I believe will change the way we think about and treat advanced disease.”

Dr Iain Frame, director of research at Prostate Cancer UK said: “This is incredibly exciting and ground-breaking research. It suggests for the first time the list of genetic mutations to search for in order to build up a blueprint of a man’s prostate cancer once it has spread.

“This could provide the information about the best routes of attack in each individual case which is crucial if we are to reduce the number of men dying needlessly from this disease.” 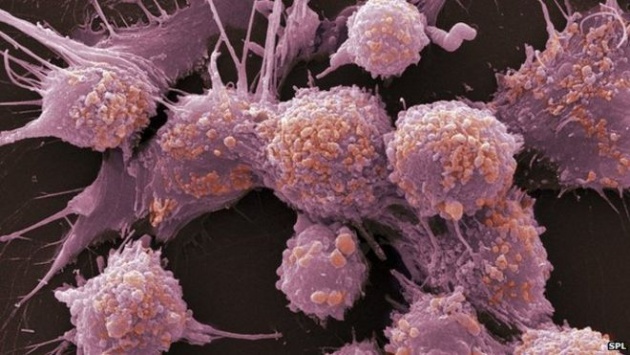 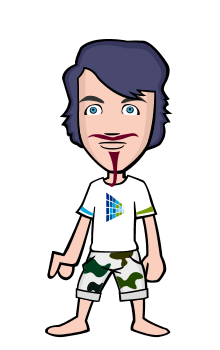