I always thought that crazy things happened to crazy people and boy some of the stories we hear over the course of our lifetimes really do leave a mark on us. Well, one individual in particular has a lot of marks from his crazy experiences with lightning. 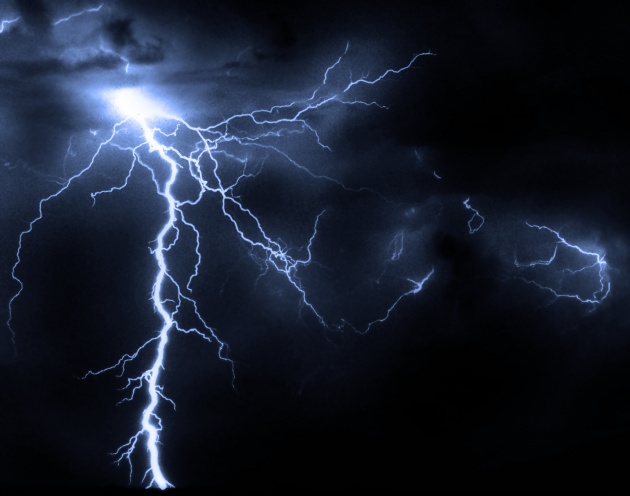 For those who feel invincible to lightning whenever they see stormy weather, hear thunder and decide to go swim in a pool with the electric filter on well, all the power to you.

One individual that has had an even crazier experience and unintended for that matter is Roy Sullivan or more commonly known as the man who was struck by lightning seven times and survived.

Sullivan truly had a knack for lightning and lightning seemed to love him for some odd reason, each time leaving him with a memorable experience and a little memory of its love for Roy. 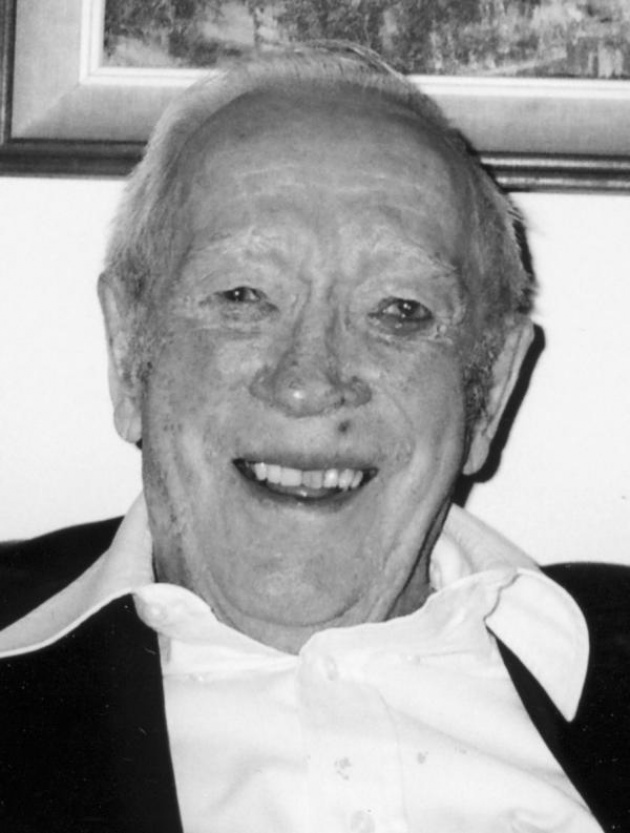 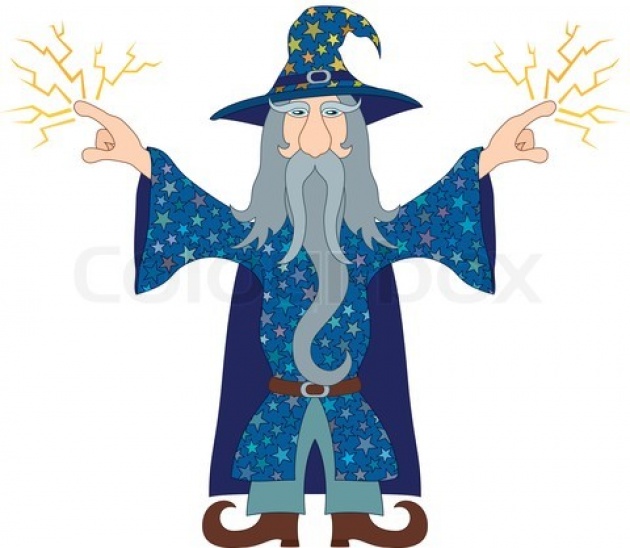 Just two years later in 1972, lightning struck Sullivan setting his hair ablaze, forcing him to put it out with a bucket of water. But that was not all for this invincible man.

Lightning struck Sullivan again in 1973, 1976 and finally in 1977, which sent him to the hospital with chest and stomach burns.

Sullivan was really the crazy man who could not be killed by lightning, he truly was invincible to it; I can’t imagine being struck once let alone seven times over the course of my lifetime.

Sullivan ultimately hit a Guinness World Record and passed away holding the insane title of being struck by lightning the most amounts of time than any other human being in the history of land.

Now, that does not mean that we are all invincible, so let’s not go crazy here. Let’s continue taking the necessary precautions because we are not all like Roy Sullivan.