in olden times there were no cities anywhere in the world. people lived in communities. they chose places where they could get water and food easily. then a time came when people began to live in small settlements near the rivers and along the coasts. they preferred to live around the trade routes.

in some settlements a powerful person became the king. he built a fort or palace. he needed servants to work for him he also needed army to fight his enemy. so more and more people began to work for the king they built new houses. there grew markets and bazars to meet the everyday needs of the people. the craftsman set up their workshops. in this way small settlements developed into cities. the number of cities began to increase. 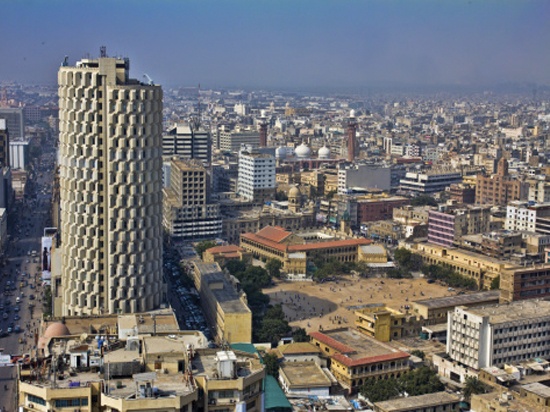 there are cities where many factories have been setup. such cities are called in industrial cities. the industrial cities developed in the places where sources of power such as coal gas and oil were availables .

most important cities in pakistan

Islamabad is the capital of Pakistan. there are many large cities. in these cities there are beautiful buildings. Markets. highways and parks. and most papulare city  Rawalpindi atach are Islamabad 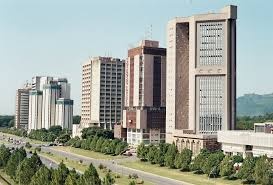 karachi is the capital of sindh and the largest city of pakistan .it is also a seaport Quaid -e- Azam's tomb lies in karachi 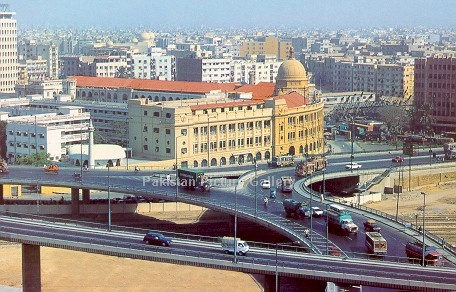 Lahore is the second largest city in pakistan . it is the capital of punjab. is is famous for historical bulidings and gardens. there are most famous mosque like badshahi masjid . and there are data darbar shahi qila etc..... 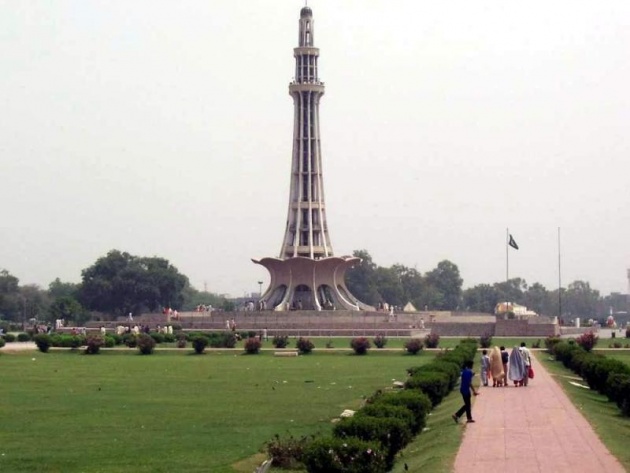 Peshawar is the capital of NWFP. it is also famous for fresh and dry fruits.

and other important cities of Pakistan are Faisalabad. Multan . Rawalpindi . Sialkot. Quetta. Abbottabad Gujranwala and Hyderabad ................ 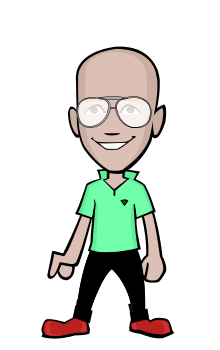 you can ask me.