Gives you a challenge. 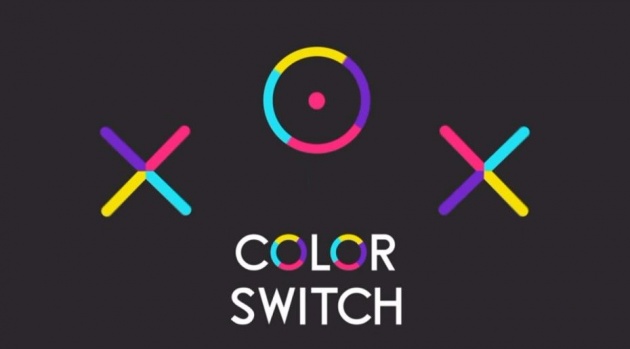 If you're an avid smartphone user, you must have been familiar with our very own Color Switch however if not, then i shall say that you are living under a rock for past 5-6 months. Well, jokes apart. Color switch lies in the category of your mainstream tap games where you use the core of your thumb to interact with the game's environment. Its one of those games which will bore you instantly because of being repetitive but if you are a stubborn soul, like i am or you are left with no option but to get addicted, then you would be fighting through the game to score best. The game starts with an object assigned to you, lying on a ground like a useless sucked up leaf on the outskirts of a tree in spring season, the player have to take that object upwards, dodging the obstacles and collecting the stars through your way. The ball has a specific color and the obstacles are nothing other than your 4 color circles,squares,triangles and lots of different shapes and sequences. This object can be only be passed through the same color as it has,however the color changes as your progress into the game making it difficult to manage and results in a 'gameover' when it touches a different color. Remember when i said stars? these stars accumulates at the end to make a final score. 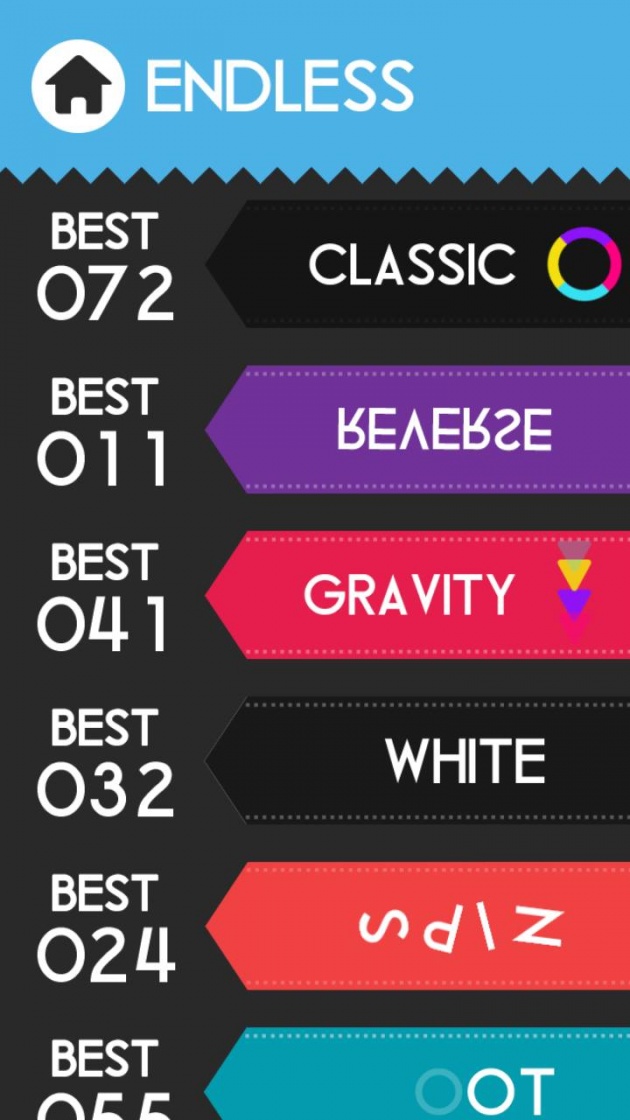 Color switch offers a lot of other game modes, to be exact 15, either its endless or divided into different stages, it would take you to a roller coaster ride very similar to the ones at disneyland. Few of my personal favourite modes include break, spin and shoot. Shoot is the way to go, it can be played in the endless mode as well as stage wise. The endless is albeit little easier compared to the latter one because you can predict the on coming challenge. I like the way when you are double tapping the screen and snatching the shit out of your phone to advance through when suddenly you suddenly stop at a figure and keeps yourself afloat and wait for the ideal time to move onwards. I have also included the leaderboard of my phone, invested a lot of time into these modes and managed to score these at max. 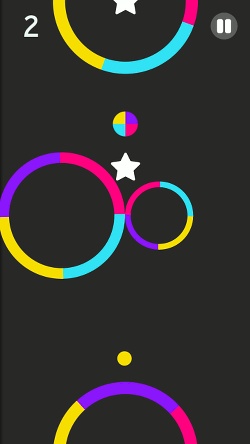 The cool thing about the game is that you can change your object to any icon available at the marketplace. You earn stars while playing the game, you can redeem different awesome objects in return to these stars. How cool! Another fascinating thing is that the game keeps on updating like very week or so giving you a feel of an update which resists your being bored and you will really be interesting in finding out the new update. There's a option of a wheel spin which could be used every 12 hours for winning different gifts, like stars, objects etc. The mighty player can also score achievements to gain some experience points which in return helps you level up your google account. 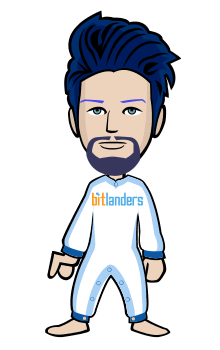