CYRUS THE GREAT (Empire Builder and Defender of Human Rights) 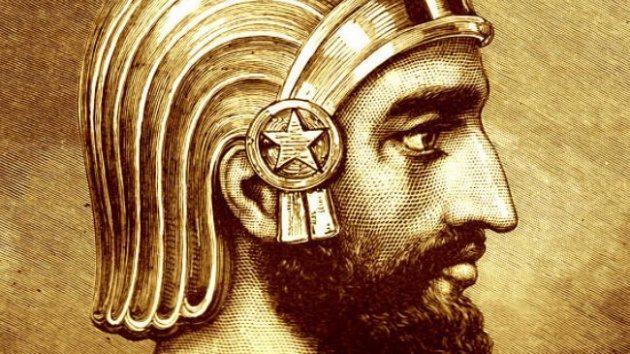 Capturing Babylon had been far simpler than Cyrus the Great had expected. With thick towering walls, any attempts to siege the city – the centre of the world for scholarship, culture, science and architecture – would have taken time and incurred unspeakable losses. Yet Cyrus’s forces marched through the city gates without a drop of blood being spilled, and to the cheers of many Babylonians. Cyrus was now ruler of the Achaemenid Empire – the largest realm yet seen.

Born into the Achaemenian dynasty, Cyrus II joined a long line of Persian kings who were powerful leaders in their own right, but who lived under the domain of the Median Empire. At the time of Cyrus’s birth, the date of which is unknown, the Medes (living in modern-day Iran) were ruled by Cyrus’s maternal grandfather, Astyages. If legend is to be believed, Astyages had a nightmare that he interpreted as a warning that his grandson would one day overthrow him. He demanded the baby Cyrus be slain, but his steward, Harpagus, was unable to carry out the order and instead left the infant to die on the mountainside. He was found and raised by a shepherd and his wife.

RISE OF THE RULER: 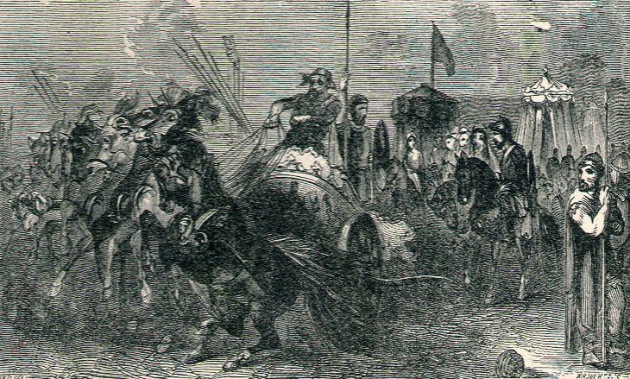 When the truth came out a decade later, Harpagus was cruelly punished – Astyages allegedly murdered his son and tricked him into eating the boy. Cyrus, however, was welcomed and allowed to live. This proved to be Astyages’ fatal mistake, as his nightmare became true. When Cyrus reached manhood, he led a victorious revolt against Astyages c550 BC, conquering the Median Empire. With his new domain came wealth and soldiers, but Cyrus had to consolidate his power. The next domino to fall was the Lydian Empire (now the Asian portion of Turkey), which quickly fell once Cyrus captured the city of Sardis. He then turned his army towards the Neo-Babylonian Empire and its capital, Babylon. 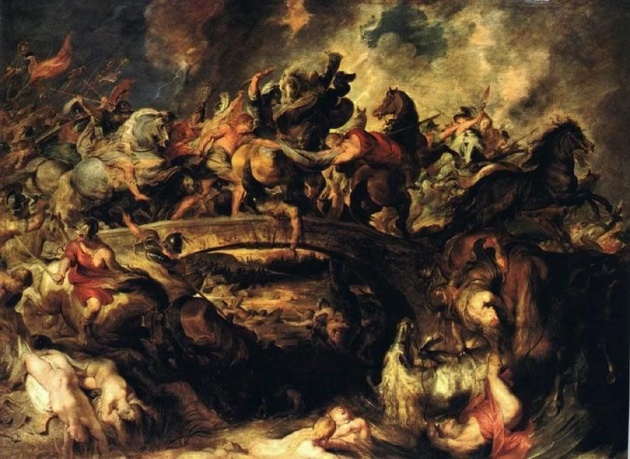 Before reaching the wondrous city of Babylon, Cyrus routed its army at the Battle of Opis in early October 539 BC. Such was the resentment from the Babylonians towards their leader, Nabonidus, that Cyrus met no resistance when his army approached, not even from Babylon’s most powerful citizens. Cyrus marched into Babylon peacefully in late October. In an act noted in the Bible, one of his first moves was to release thousands of Jews taken prisoner in the city. The new king announced  that they were  free to return to  their homelands. 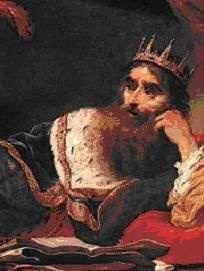 Now the leader of the largest, most powerful empire the world had seen, Cyrus the Great proclaimed himself “King of the universe, the great King, the powerful King, King of Babylon, King of Sumer and Akkad, King of the four corners of the world.”
This message was carved  on to a clay barrel, known as  the Cyrus Cylinder, which has been described as the ﬁrst charter of human rights. The Akkadian cuneiform script certainly advocates reforms, from improvements to Babylonian lives – and possibly hinting at the repatriation of the Jews – and supports the reputation Cyrus built over his reign as a reformer and a benevolent ruler.
He showed great respect to the customs of the people he conquered, allowed regions to remain partially autonomous and espoused religious tolerance throughout his empire. He kept power centralised around himself – at his newly-built palaces of Pasargadae  while using ‘satraps’, or governors, to administer the regions. He successfully held control until his death, around 10 years after seizing Babylon. 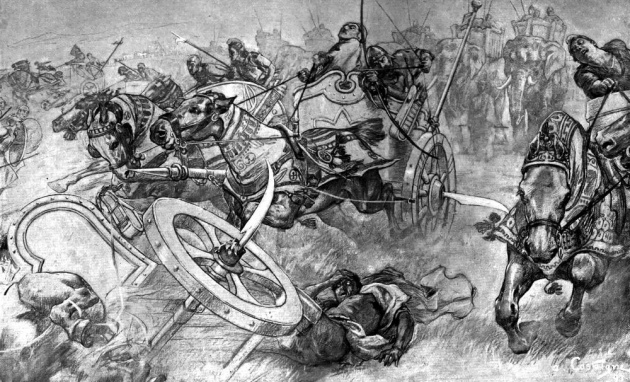 The thorn in the Achaemenid Empire’s side was the warlike tribe to the east, the Massagetai, led by the ﬁerce Queen Tomyris. Cyrus’s armies, with elite soldiers known as ‘Immortals’, initially pushed the Massagetai back and captured Tomyris’s son. Cyrus’s advantage ended, however, after the prince committed suicide in captivity. The distraught Tomyris mustered her forces and killed  Cyrus in a bloody, hard-fought battle. Basking in her victory , Tomyris had Cyrus’s head cut oﬀ and, in an ultimate insult, plunged it into a sack of human blood.
When Alexander the Great invaded Persia in 334 BC, the Achaemenid Empire came to an end after some 200 years, and Cyrus’s tomb, which still stands in Iran, was looted and partly destroyed. The lost epitaph is thought to have read: “O man, whoever you are and wherever you come from, for I know you will come, I am Cyrus who won the Persians their empire. Do not therefore begrudge me this bit of earth that covers my bones.” 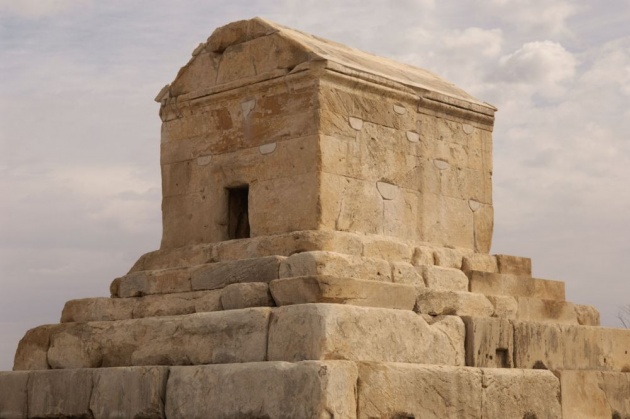