Devaluation means deliberate reduction of the external value of money by the governmental policy. When a country devalues its currency, its external value falls. The same unit of currency can purchase less foreign money. 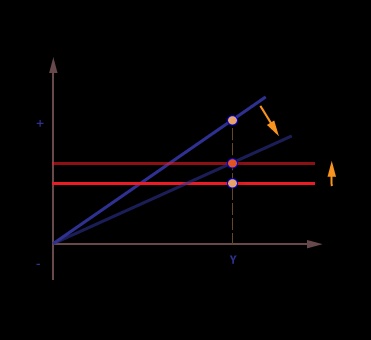 Devaluation has some effects on the economy of a country. Firstly, it encourages exports and restricts imports. It makes home products cheaper in terms of foreign currencies and foreign products dearer in terms of home currency. Thus, exports are encouraged and imports discouraged. But there is limitation to this rule. Devaluation can increase exports only when the foreign demand for domestic products is elastic. If foreign demand for domestic products is inelastic, devaluation will simply reduce the volume of foreign exchange earnings. Similarly if the home demand for foreign products is inelastic, devaluation cannot reduce imports. It will simply compel the country to pay more foreign exchange for the same amount of imports. 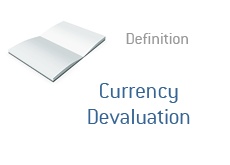 Secondly, devaluation has far-reaching effect on the price and cost structure of the country; devaluation also increases the internal the price level of the country through the increase in the prices of imported raw materials, plant and machinery and wages. Wages may rise after devaluation because of rise in the costs of living due to devaluation. Costs of living rises because of rise in the prices of imported consumer’s goods. Lastly, devaluation can correct an adverse balance of payment. But it cannot correct an adverse balance of payments if other countries retaliate. For instance, if country X devalues its currency by 30%, its goods become cheaper in terms of Y’s currency. But if country Y also devalues her currency the original rate of exchange will be restored. So, none of them will be benefited. 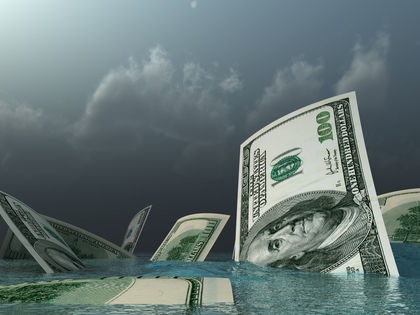 In September 1949, U.K. , hard pressed by her growing adverse balance of payments, was compelled to devaluate the pound sterling in terms of the dollars to the extent of 30%. A large number of other countries mostly of the sterling bloc, followed suit. India’s balance of payment had been seriously against her since partition, due to her needs for importing foods and essentials. So, India took this opportunity and devalued her currency to the same extent as U.K. had done. But Pakistan did not devalue her currency for a good number of reasons. Pakistan’s exports at that time consisted mainly of raw materials whose demand is inelastic. Pakistan also had to import a variety of consumer’s as well as producers’ goods and Pakistan had no adverse balance of payment problem. India however did not like this policy of Pakistan. Moreover, India insisted that Pakistan should also devalue her currency in the same way as she had done. In spite of this pressure, Pakistan did not devalue her currency. India stopped her purchases of raw jute, raw cotton and other Pakistani products and imposed further restrictions on her products of exports to Pakistan. The result was a trade and financial deadlock between Pakistan and India. This created a serious a situation for Pakistan and she was threatened with heavy adverse balance of payments especially when other foreign countries also delayed their purchases , hoping that Pakistan would ultimately devalue her currency. Pakistan, however, had no in tension of doing so at that time. The Pakistan Government took some steps to discriminate imports and to encourage the exports in order to protect her foreign exchange resources and to prevent the emergency of the adverse balance of payment 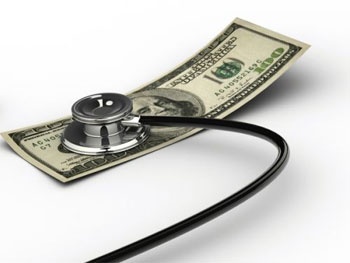 At last Pakistan devalue her currency in 1955 because by that time she had entered into the world market as an exporter of manufactured products whose demand is elastic. Moreover, to give a fair price to the jute growers , devaluation was necessary. The devaluation encouraged Pakistan’s exports and our economy got the essential incentives. 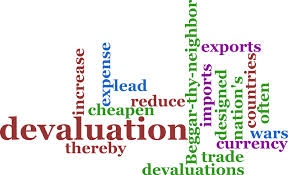 In 1959, export bonus scheme was introduced in the country as a device to accelerate export. This scheme worked successfully in the early years but later it led to difficulties and malpractices. As a result of working of this scheme a multiple exchange rate emerged with the result of which the elasticity of demand for indigenous goods suppressed in the foreign market and put heavy pressure on the value of Pakistan rupee in the external market. The exporters started exporting the goods even below the cost, and manage to recover the loss by selling bonus vouchers at a higher price. This resulted adversely on the economic condition of Pakistan. Therefore, export bonus scheme was abolished from May, 1972 and Pakistan rupee was again devalued. As a result of devaluation, it was fixed Rs. 11.00 to a dollar as a compared to the earlier rate of Rs. 4.76 to a dollar. Devaluation was a necessary consequence of the abolition of bonus voucher scheme.

Textile products and their contribution in economy

Pinoys(Filipinos) were known celebrating Christmas season for almost half a year. You'll even start …

SPORTS INDUSTRY sports industry is a market i which people,are involved in produc…

Ever thought how the economy keeps stable and what were selling to the world? Wondered what goods Pa…