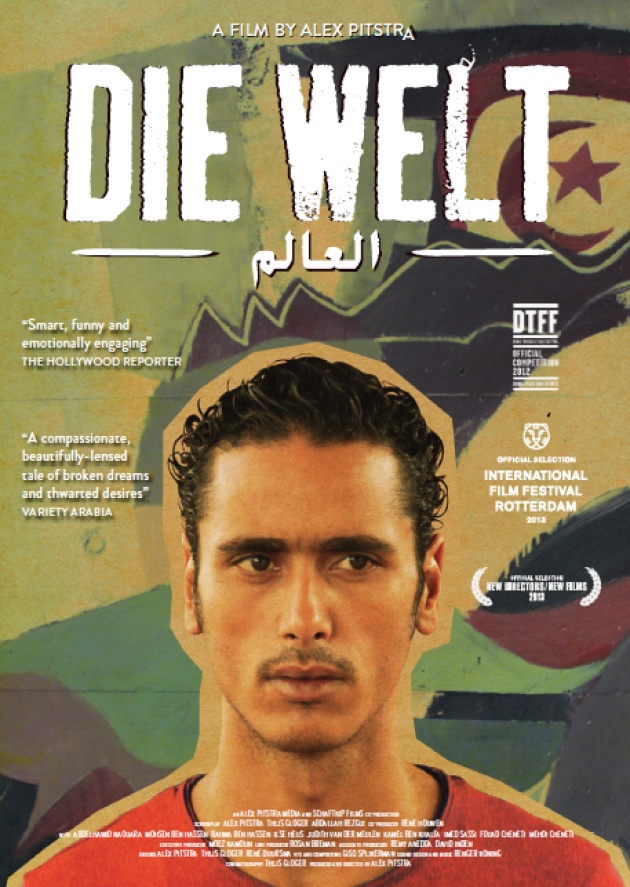 Last week, I interviewed Alex Pitstra, the director of Die Welt, which screened at the New Directors/New Films series in New York. This week, we started editing the video. As a first-time feature filmmaker, Pitstra managed to create a spellbinding adventure with a cast of mainly non-professional actors. His success is worth noticing and following, and I'm sure we'll be hearing more about him soon.

What attracted me to the film was not just the story I saw on the screen, but also the story of Pitstra himself. Born to a Tunisian father and a Dutch mother, Pitstra didn't get to meet his father till his mid twenties. One day, he decided to visit Tunisia to see his father and meet his extended family. The experience changed his life entirely. From then on, he kept going back to Tunisia ever year and kept getting fascinated by the country and its culture. A few years later, Pitstra decided to shoot a film in his new habitat. What started out as an autobiographical story slowly developed and became the filmthat is now hitting festival after festival. The script was penned by him and his cousin who wrote most of the dialog. Some described Pitstra as the "neo-Tarantino," and the opening scene of the film is testament to that statement. 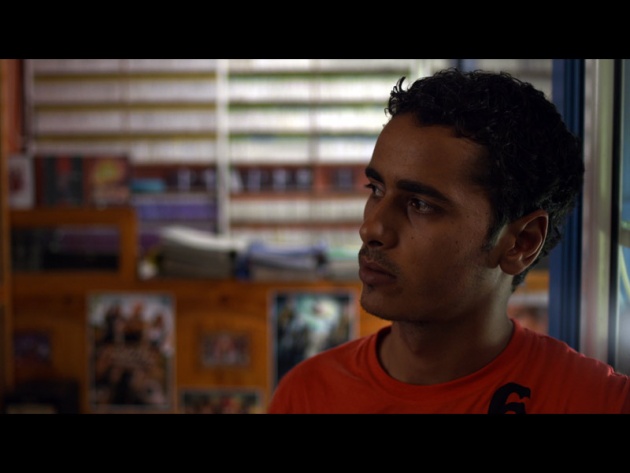 Why is this story important? First, I'm drawn to it, because it's extremely personal. What was initially a quest for identity became a captivating and honest film filled with genuine, interesting dialog. It's engulfed with the verisimilitude of the Italian Neorealists and the French New Wave(ists) in a darker, twistier kind of way. Second, I was intrigued by the fact that Pitstra chose to shoot in Tunisia and re-connected his European roots with his Middle Eastern/North African ones.

This got me thinking about the filmmaking curriculum we're putting together here at Film Annex for children in Afghanistan. Die Welt turns the lens on the Tunisian youth who struggle to realize their dreams and feel trapped in their post-revolution country. Seeing a film shot in Tunisia that explores such a relevant and relatable topic was refreshing to me. It got me curious about what kind of stories Afghan girls and boys who aspire to be filmmakers would tell. It would be great to see personal films made in Afghanistan. It would be important for the world to see.

When I talked to director, Alex Pitstra, and his producer, Rosan Breman, both told me that they are seriously considering online film distribution for their film. This was a great thing to hear, especially because it shows that the filmmakers want their story to reach as many people as possible.