What is Dowry?
Dowry (Jahez) is the rampant practice is Indo-Pakistan now a days. It is that amount of money or items that are given to the bride at the time of her wedding from the bride parents. 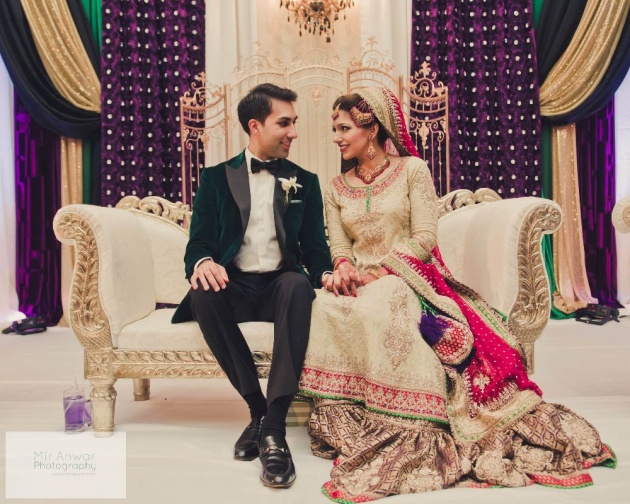 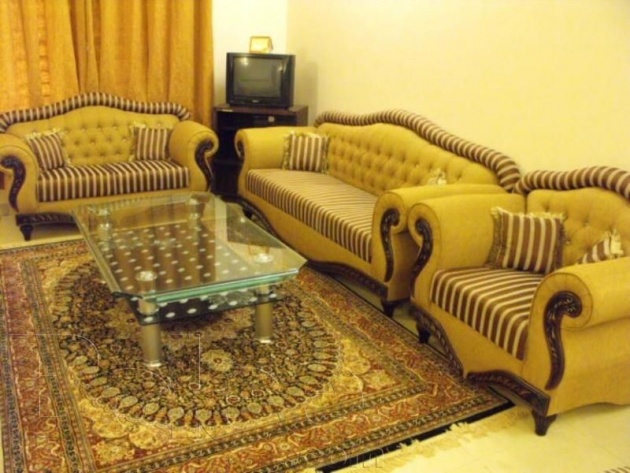 Two views about dowry:
There are two different views about dowry among Muslims. According to one view, Dowry is not Islamic. In Islam it is strictly prohibited. Bride parents should not give dowry to her daughter at her wedding. It is not their responsibility to give any amount to the bridegroom. Holy Prophet Muhammad (Peace be upon him) had given some necessary household items bought from the money that was given by Hazrat (respected) Ali, so these household items were not considered as dowry. So, according to these views Dowry is Non-Islamic and should not be practiced. 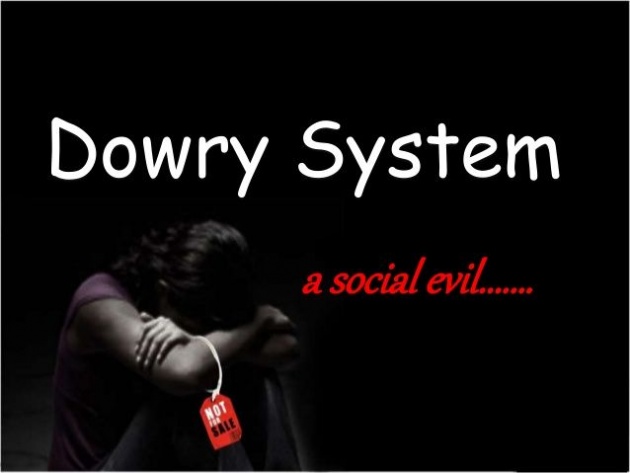 But the second view is little bit different. We can say that it is some relaxed , loosely held view that Dowry is acceptable practice and not strictly prohibited, as there is not any verse in Quran or Hadith that prohibits Dowry. Somehow dowry could be given by the bride parents to their daughter if they happily desire to give some necessary household items or money, but Dowry should not be burdenized on bride parents. It should be easiest and affordable gift by the bride parents to bride and bridegroom. 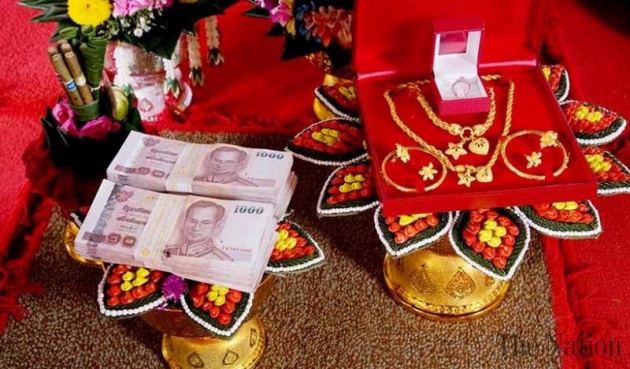 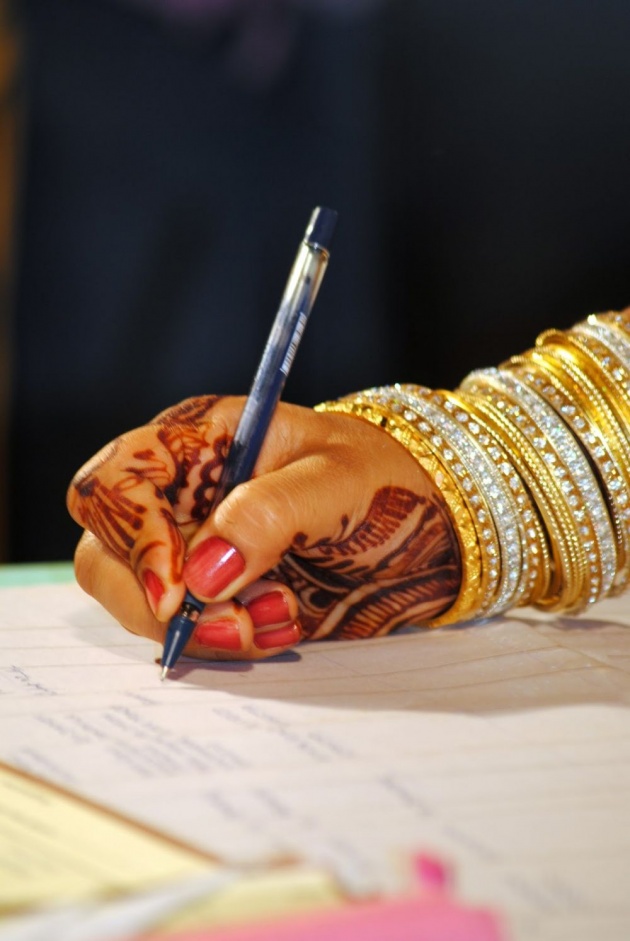 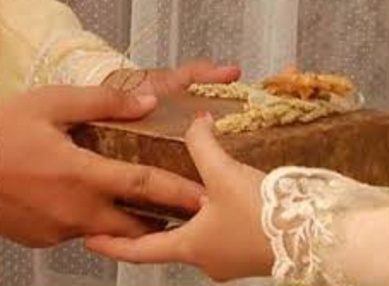 Dowry and Islam:
While contradictorily, practice of dowry is opposite to the teachings of Islam. Islam is religion having complete codes of life, which makes the life easier and comfortable of his follower, not burdenized and makes difficult the life of Muslim to the lead.
While the practice of dowry makes the life difficult and also arises many social, psychological and economical problems for bride parents.Bride parents of lower and middle class have to pay costly dowry in the form of money and household items. This dowry becomes the burden and penalty for them, as they don't have enough money to their daughter.


Dowry, Practice of Hindu Culture:
Dowry is the customized practice brought into the lives of Muslim from Hindus culture. In Hindustan, there is no right of heritage for daughters in the father's property, so as the compensation, she has got some amount or house hold items in the form of dowry. But this is not right compensation for her right of inheritage.
sometimes, Dowry in the form of household items or in the form of money is very less than actual heritage of the daughter from the father's property. But they just compensate this not giving her actual right.While in other's cases, poor parents of bride who don't have any property but still have to give dowry to bridegroom form meeting demands of the society and for making position of daughter strong in her In Laws home.` 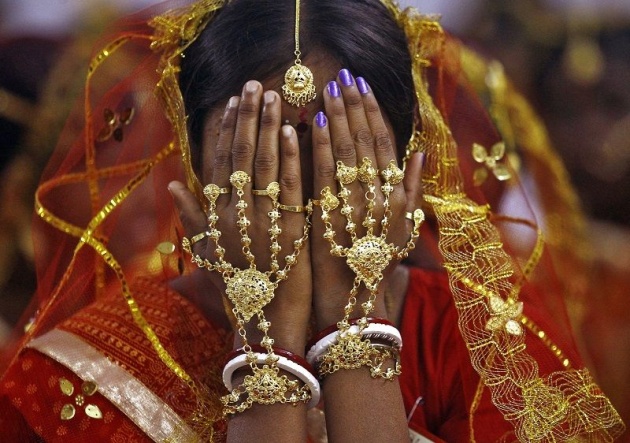 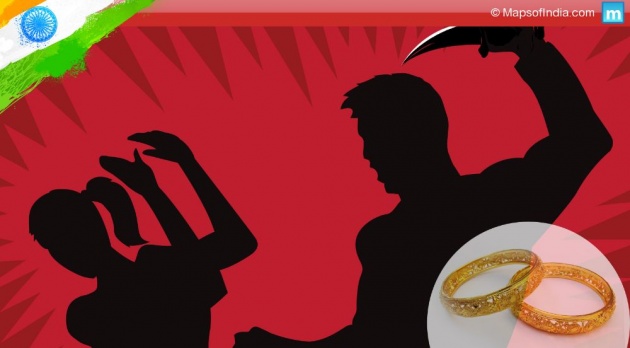 Dowry in Pakistan:
In Pakistani culture,Dowry has become such rite that is practised in the society for the exhibition of the wealth, for the show off the status among upper class people. But to moe in the society and to meet the demands of the time, people of middle and lower class also have to practice this cursive custom so as a result they become over head and ears in debt. While those can't even take debt , their daughters have to never marry and become old in their parent's house because their parents don't have any money to give dowry to bridegroom, so Dowry becomes a curse, for the society. 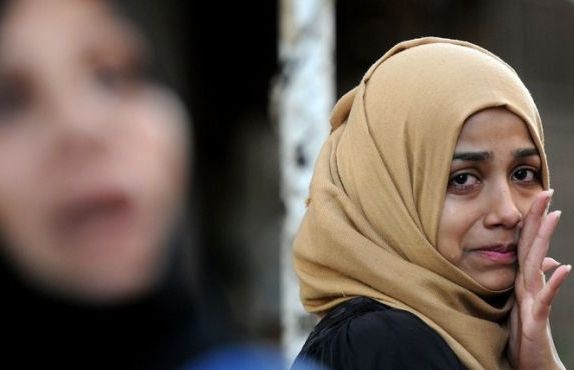 Sum up:
So Dowry is not right practice if it is practiced just for show off, exhibition of wealth for upper class people and for poor people, when it arises many mental,psychological, social and especially economical problems, sometimes, it may cause the suicide among poor bride parents. If it is practised, it should be a just affordable and easiest gift causing happiness of heart not heart attack. 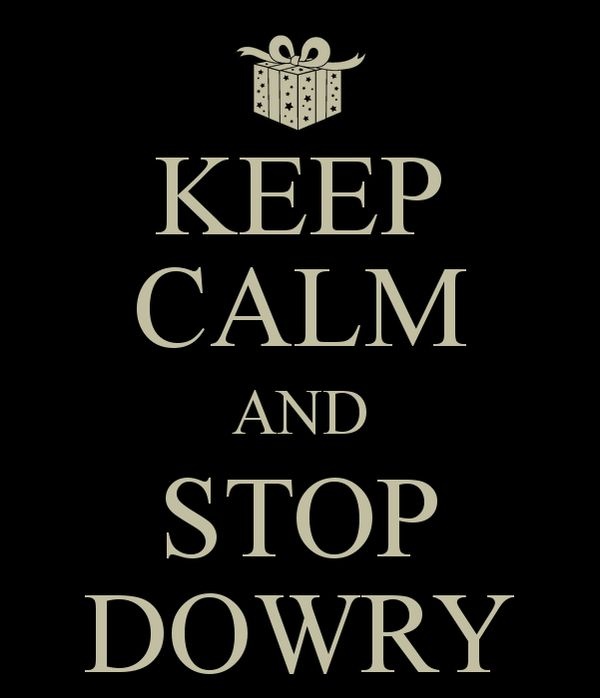