Mainstream media has always been successful to show a controversial picture of Balochistan and Baloch people. Nevertheless, a number of noticeable affairs go unobserved. When it comes to education and literacy, one may think of ghost schools, teachers and shabby infrastructures of the province. Furthermore, despite the fact that there is instability of government functionalities on many respects, the private sector to a sufficient extent tried to fill the gap more specially in terms of education.
Here it goes; a thriving story of Balochtech.com team.
Balochtech, which was established in 2010, aims to provide powerful and useful websites and software to its visitors in the field of computer science. Since then, the Balochtech team is functional in providing its services. 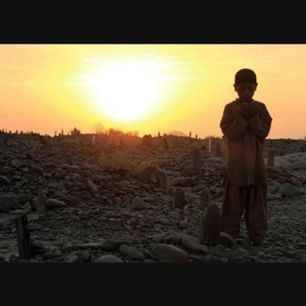 VshGap Messanger, which is like WhatsApp, Balochtech windows Balochi edition, Baloch Page C2- a Balochi composing software, Balochi FM- the first Balochi online FM, Balochbook- the first Balochi social network, Shuma Zane?(Do you Know?)- the first Balochi online magazine, and Sazjah- the largest Balochi and Brahvi music portal are some of the achievements of the Balochtech team.  These are widely used by Baloch people. A number of classical and folk Balochi songs are made digitalized and accessible in sazjah.com.
What is inspiring to note is that the Balochtech team- members are mostly young students in the field of IT and software engineering. Here is the link of team members balochtech.com/our-team/.
In order to guide, council and provide a flat form to Baloch youth for showing their inner talent and skills, the Balochtech team recently had organised a software exhibition in Karachi.
Majid Liakat, a Web developer and Software engineering student in International Islamic University Islamabad, says along with team 15 to 20 friends contributed to exhibition. More than 200 projects were exhibited. A large number of Baloch students both male and female from different parts of Balochistan attended the exhibition.
Furthermore, Majid Liakat added that the future plan of the team is to launch ‘itbaloch.com’ which will include Urdu and Balochi videos. Opening of Computer Institute in major cities of Balochistan too remains the top concern.
The efforts of this team deserve appreciation. Everyone has skills and talent but they are hidden.  Opportunities and platforms are the sources to polish them.
The aim of this small piece is to highlight the talents of Baloch students. Balochistan is in dire of professionals from people belonging to all walks of life. Most specifically IT experts are the need of the hour as technology is at its peak.  For decades we have been listening to and reading words like backwardness, ignorance poverty etc associated with Balochistan. It is time that the youth of our nation stepped in competitive fields for the better of nation. 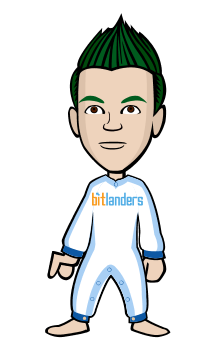 How to step into Software Development?

If you are young, your trend is towards the 'Software Development' and you want to step into this pr…

Due to the strategical and central location, this Chotok Khuzdar is present to inspire people from a…

At a distance of 70 km from Quetta on Sibi Road, the striking Pir Ghaib Falls is situated. The water…