At first I would like to congratulate Eid-al- Adha to all Muslims, especially to all Afghans in all corners of the world!

Eid-al-Adha is an important and special Eid for afghan people that they celebrate it in a nice way. In this Eid, Muslim are going to Haj and the people, usually hajis sacrifice cow or sheep for God’s sake…

The people are happy, they go to their relatives and neighbor’s house to congratulate Eid. 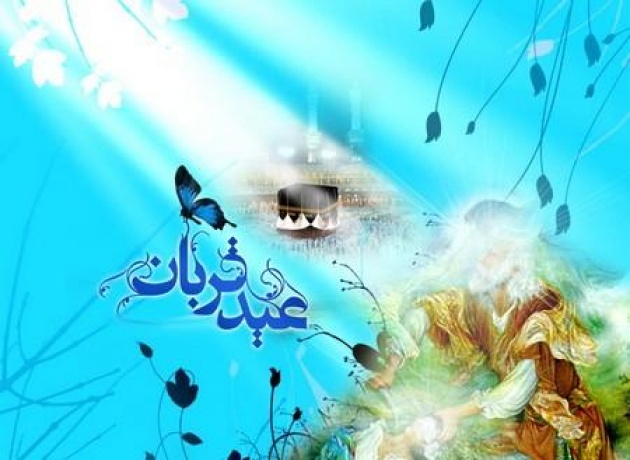 Actually the history of Eid-al-Adha begins when…

“God ordered Hazrat Ibrahim (AS) to sacrifice your son Ismael for my sake” Gabriel inspired to the Ibrahim (AS). Ibrahim accepted it and went to a mountain in Mecca to sacrifice Ismail… Ismail said to his father to tie his hands and feed so he shouldn’t be able to volatile, because life is sweet. When they got there, Ibrahim (AS) wanted to slaughter Ismael but knife didn’t cut his neck.

He did it for 3 times but the knife didn’t cut! After the third time when his efforts were failed again and couldn’t cut Ismail’s neck … he became angry and hit the knife on a stone and the stone parted in two pieces. Ibrahim said: Is the Ismail’s neck stricter than stone?! Suddenly prophet Ibrahim saw a sheep and he heard a sound from Gabriel “stop” … There wasn’t the God desire that knife didn’t cut Ismael’s neck, your vow has been accepted!!!. 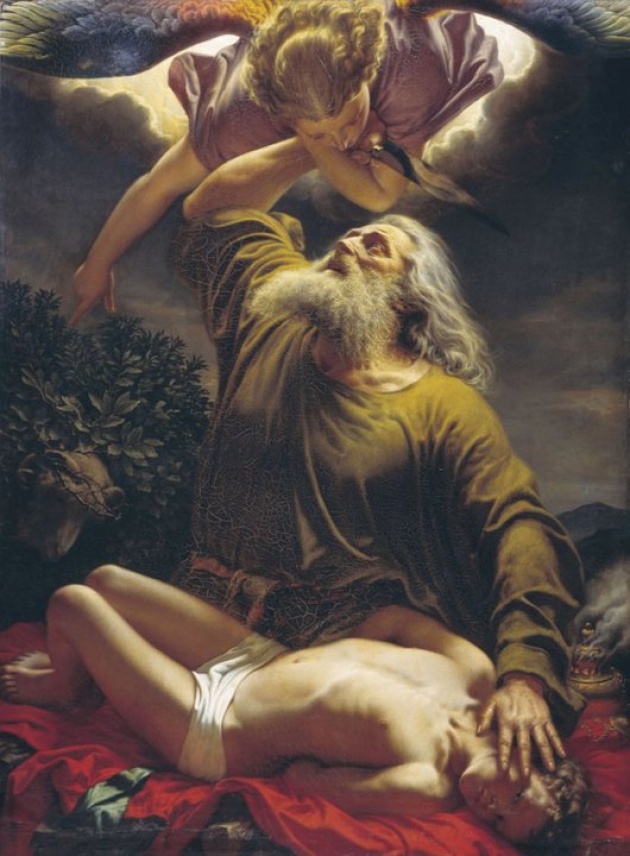 It is how it happened.

In conclusion we learned to be like prophet Ibrahim and sacrifice our sensual and carnal desires for God’s sake. 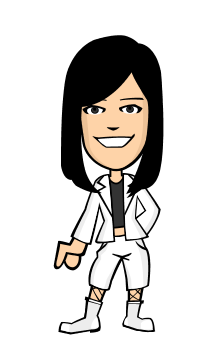 she is Zahra Ibrahimi. she is 19 years old. she is graduated from school in 2011.and now she is studding computer science in AIT institute and also she is working in Film Annex as a blogger.

Hello guys! I am back with another content. In this blog, I am going to put light on the festivals o…