We have everything that is have some place is someone we can see the weight can touch can change its place so everything which is called the weight thing something. If we speak of three types of forms these are solid, and gas in the us. We have the world's smallest of the universe or we can say of the atom is called the armature.

The existence of the atom of the universe is not the smallest, the was a too small before returning to which we can not see your eye to see that we are using the international period. But it is also very amazing is everything in the universe is made up of atoms. 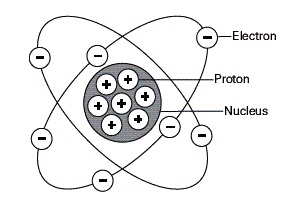 If we speak about atomic structure of two parts, one of which we are the internal part and the second part we have a internal. Its inner part consists of two kinds one of these works, we say we have another shell. 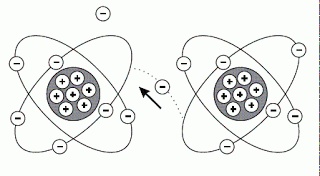 Likewise, if we speak of the external parts, we have electron. That is the spring electron in the shell of the rotation. And electron compared to Proton ring handle.

Anatomy of an atom and its parts before I spoke about, but I will talk today about the inhabitants of the Earth, an atom that have free in electrons. 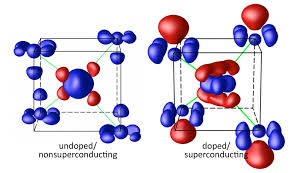 Well normal for any atom in the electrons at the same time, they are the last shell in electrons, but some are changed the place so that they are excluded from applying the energy! by electrons, we are free. These are examples of electrons are very weak in the last shell which Cooper and easily be parted from it. 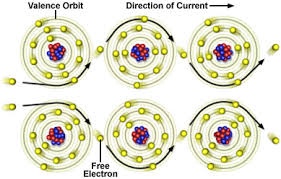 One thing to always remember when the atom electrons to enter into any one of the exits or occurs as a result of this there is created which is electron of charge is no it entered or remove.