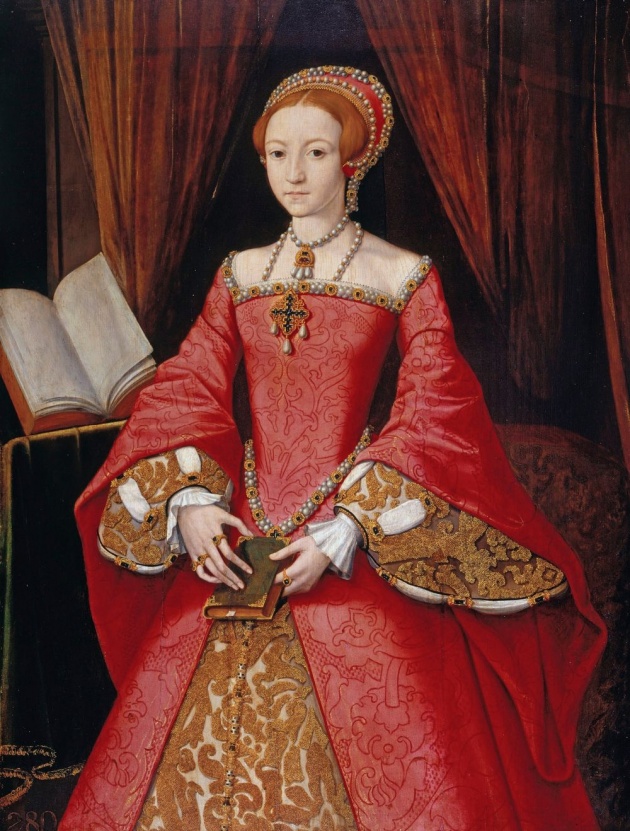 A WAY WITH WORDS:
The defeat of the Spanish Armada has gone down in history as one of Britain’s greatest military achievements, and Elizabeth’s words to her troops, one of the ﬁnest motivational speeches of all time.
“I know I have the body but of a weak and feeble woman, but I have the heart and stomach of a king, and of a king of England too...  I myself will venter my royal blood; I myself will be your general, judge... I know that already for your forwardness you have deserved rewards and crowns, and I assure you in the word of a prince that you shall not fail of them.” Elizabeth I to her troops amid the Spanish attack, 9 August 1588. 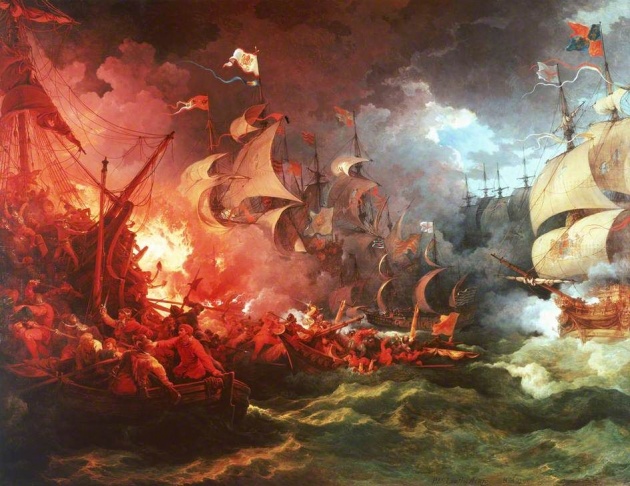 The Spanish ﬂeet had been defeated the previous day, but the threat of an invasion from the Netherlands seemed highly likely, and some 4,000 men under Robert Dudley waited at Tilbury in Essex, ready to defend the Thames. Elizabeth appeared before her troops to rally them with her words and presence – for she understood the importance of being seen by her subjects – dressed in white, wearing a silver breastplate, and carrying the sword of state. The way in which she played oﬀ her ﬀ feminine and masculine qualities is typical of her speeches – entreating the men to protect their queen, the “weak and feeble woman”, yet assuring them of her courage and bravery, while evoking images of her powerful father, Henry VIII. Elizabeth’s way with words and her sense of occasion are well documented. At Tilbury, she called upon the soldiers’ patriotism to ﬁght for God, queen and country, while displaying gratitude for their bravery, and playing to their greed by promising them riches and rewards. Cleverly drawing a line between herself and Philip II, she stated that she was willing to share the fate of her nation, willing “to live and die amongst you all”. Elizabeth must have gained the hearts and chivalric determination of many that day. Elizabeth was a true actor, and her words were among her most powerful tools. As a lone female in a man’s world, she had to constantly reinforce her sovereignty, shaping her image through her oratory. Her speeches were carefully prepared and rehearsed, perfecting the tone, language and symbolism used. To those who heard her, it must have felt as if Elizabeth was speaking directly to them.

QUEEN OF CONTROL:
Elizabeth was a political puppeteer, perfectly capable of switching her attentions from person to person to get the behaviour she wanted. As well as with her many suitors, she also practiced this with her aides and politicians. At the same time as playing the pure-and-innocent role, Elizabeth would use her feminine wiles to get her way
and, sometimes, she would simply ignore the problem in hand. Advisor Sir William Cecil bore the brunt of her moods and indecision: in 1560, he almost resigned over her reluctance to approve an invasion of Scotland. In this Elizabeth relented, but she had an unshakeable belief in her divine right to rule: others could offer opinions, but any ﬁnal decision was hers to make alone.

INNER CONFLICT:
Despite being known as the Golden Age, Elizabeth’s reign was beset with problems. England had undergone years of religious upheaval since Henry VIII established himself as head of the Church of England, breaking with the Catholic Church in Rome. Since then, the country had been governed by a Protestant king, in Edward VI, then a Catholic queen, in Mary I. And now Elizabeth, a Protestant queen, wanted to restore the Church of England once more. This caused untold problems, and required a deft hand.
England’s immediate neighbour, Scotland, also caused Elizabeth considerable issues, mostly in the shape of her Catholic cousin, Mary, Queen of Scots. The Scottish Queen was a natural focus for those opposing the changes introduced by Elizabeth and her government. As such, there were a number of assassination attempts and plots against the English Queen throughout  her reign 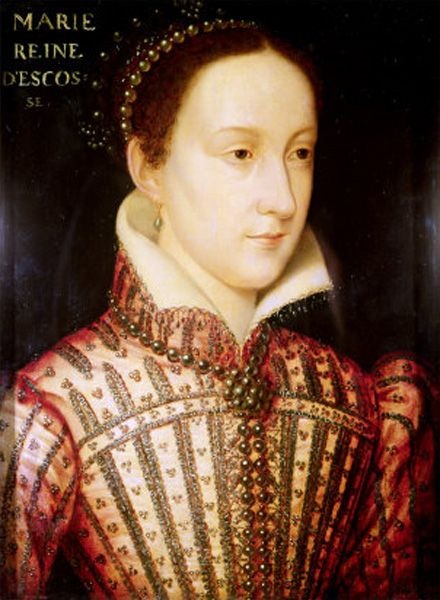 Elizabeth had also inherited considerable debts from the various wars entered into by her predecessors, and her very existence as a young, unmarried, female monarch was cause for concern across Europe. Hers was a troubled throne indeed.

THE RISING  IN THE NORTH:
In 1569, Elizabeth faced a serious threat to her rule when a group of Catholic nobles from northern England attempted to depose her in favour of Mary, Queen of Scots. The rebel nobles, led by Charles Neville, 6th Earl of Westmorland, and Thomas Percy, 7th Earl of Northumberland, published a manifesto that sought to restore the Catholic Church and remove certain councillors close to the Queen. The rebels’ next move was to celebrate Mass in Durham Cathedral – an act of public Catholic worship prohibited by Elizabeth – and from there, they marched southward, gathering support along the way. By the time they reached Yorkshire, they numbered some 4,600, many armed and on horseback. Elizabeth, meanwhile, had raised forces of 7,000. Outnumbered, the rebels scattered into Scotland and Elizabeth was safe once more. But the rebellion did not go unpunished, and around 600 of Mary’s supporters were executed in York.

THE SECRET SERVICE :
The threat of assassination was a constant cloud over Elizabeth’s reign, but she had an army of men working in secret to guarantee her safety. When Mary, Queen of Scots arrived in England, plots against Elizabeth became markedly more serious. October 1583 had seen Warwickshire Catholic John Somerville arrested for threatening the Queen’s life, and just a year later, Welsh MP William Parry had been apprehended, after announcing an intention to assassinate the monarch. One of the most famous attempts on the Elizabeth’s life took place while she was travelling by barge down the River Thames. A shot was ﬁred, missing the Queen by mere inches and hitting one of her bargemen.
Aware that his Queen needed protection, William Cecil had enlisted the skills of Francis Walsingham in the 1570s. This ruthless, quick- witted Protestant lawyer became Elizabeth’s chief ‘spy master’. 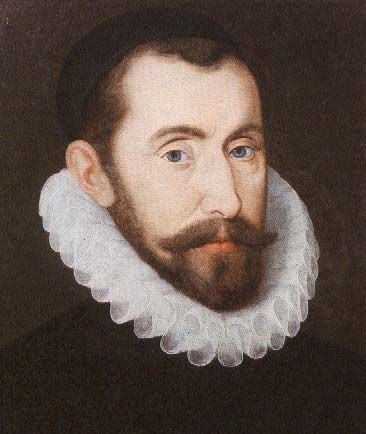 His network of informers constantly gathered information, and though at ﬁrst his reports were vague - his motto was "there is less danger in fearing too much than too little”  –  Walsingham thwarted a number of plots - one scheme was the Babington Plot of 1586, led by Sir Anthony Babington, a nobleman with a strong desire to see Mary, Queen of Scots on the English throne.