The year was 1852 and the once-grand emperors of Japan had become mere figureheads. They had no real power, for the true reign of the emperors ended in the 9th century when the shoguns, mighty military men with a lust for power, had seized control for themselves. The emperors remained as a symbolic reminder of what once was, but the shogun held the power and they used it to mold Japan into a land ruled by a strict hierarchy. They created a country separated from what lay across its shores, with few residents ever glimpsing the world beyond Japan; the doors to the kingdom were locked tight. This was all about to change,though ,and the arrival of an American ship of war would forever alter Japan. 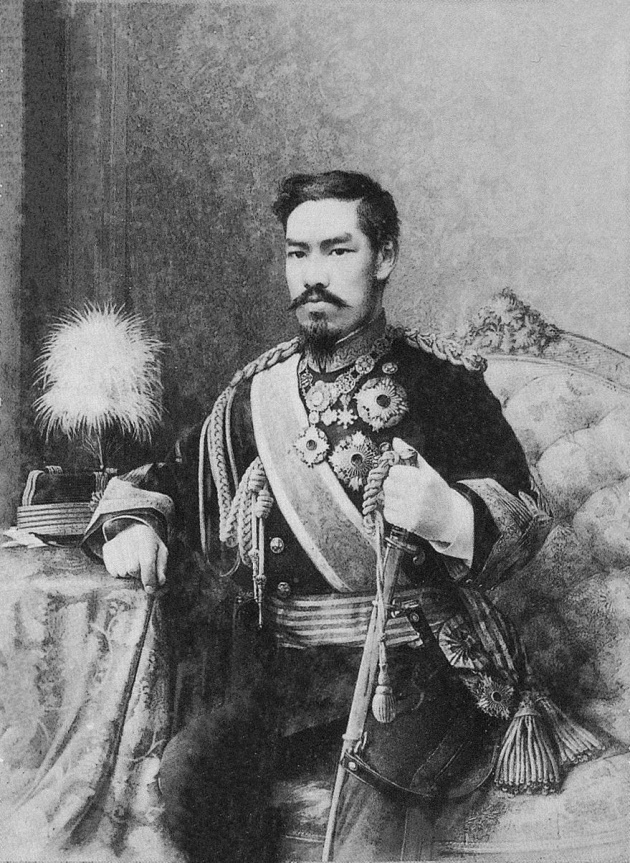 The young Meiji, then known as Sachinomiya, or Prince Sachi, was n’t even a year old when the American commodore Matthew Perry and his fleet dropped anchor at Edo Harbor in 1853. The iron ships stood stark and powerful against the traditional Japanese fleet and the commodore demanded Japan opened its shores to trade else face the might of the US military. Faced with an infinitely superior opponent with advanced weaponry from what seemed an alien world, the shogun complied with the Americans and opened Japan’s seas to trade.
While the child emperor struggled to apply himself to the classic education expected of heirs to the throne, unrest was brewing. Opposed to the inclusion of foreigners and their dangerous influence into a land ruled by tradition,large numbers of samurai gathered and made a decision – these ancient warriors who were ruled by honour decided the shoguns had proved ineffective in protecting Japanese interests. Only one person could put everything right: their emperor. As a severe economic depression and devastating famine ravaged the land, the popularity of the shogun waned. Seeing his chance, Meiji’s father, Emperor Kōmei complied with the samurai and issued the order to “revere the emperor and expel barbarians.” Although this would be impossible to carry out, it sent a clear message that Japan did n’t want anything to do with the outside world and foreigners were not welcome. Just when it seemed that the Japanese emperor would once again, after many centuries, wield real and tangible power, the 36-year old Emperor Kōmei suddenly dropped dead. 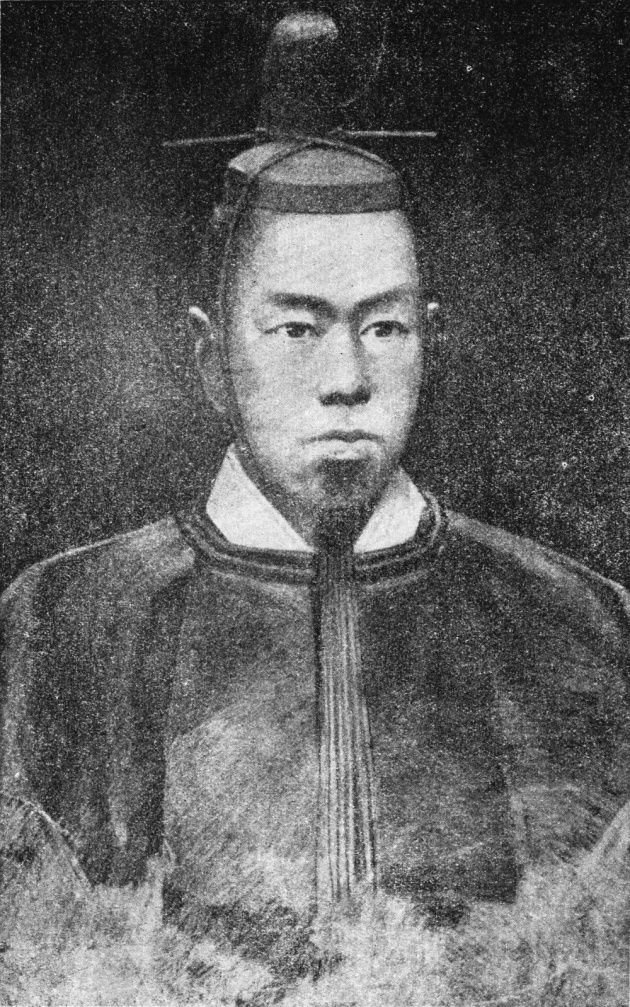 Allegations of his poisoning quickly flew across the country, as did speculation about what his death meant for the future of the country and what role his 14-year-old son would play. Completely uneducated on matters of politics, the young Meiji ascended the throne February of 1867 in the height of political turmoil that was threatening to snap Japan in two.
The struggle for power reached its brutal climax at the Battle of Ueno where the imperial forces, led by passionate samurai Saigo Takamori, crushed 2,000 supporters of the shogun order, putting an end to the last trace of resistance in Edo. Saigo led his forces into the city of Edo and claimed it in the name of the emperor. Meiji quickly moved his capital from Kyoto to the newly named Tokyo. The streets the 16-year-old emperor traveled down on his arrival were lined with people cheering the return of the traditional head of state. 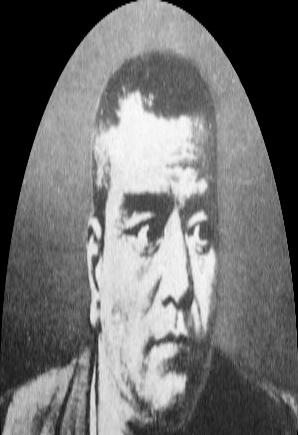 On 4 January 1868 the young emperor read out a document before the court in the same restrained style he would conduct his reign, “The Emperor of Japan announces to the sovereigns of all foreign countries and to their subjects that permission has been granted to the Shogun Tokugawa Yoshinobu to return the governing power in accordance with his own request. We shall henceforward exercise supreme authority in all the internal and external affairs of the country.” Feudalism was dead. The age of emperors had returned.