Hello and welcome to two of the best family movies to watch. These two movies are both fantastic and fun so read on and let me know what you think in the comments! 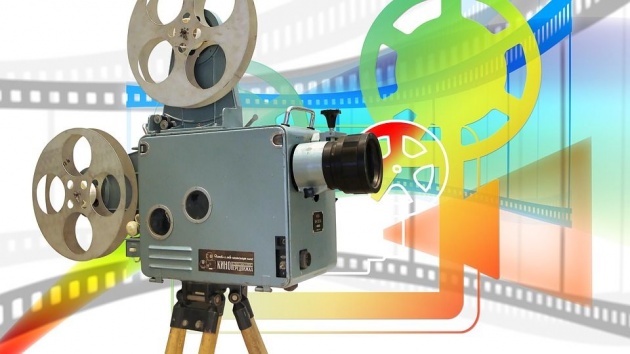 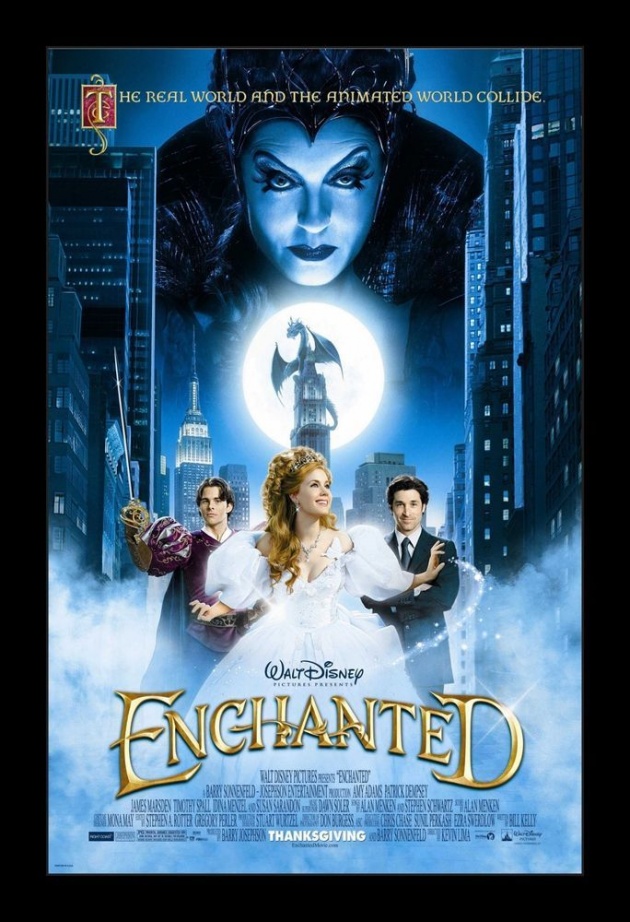 Did you ever wonder what would happen if a fairy tale character suddenly found themselves in our world? Most people imagine themselves going to the world of fairy tales and not the other way around. Such is the premise of this 2007 fantasy movie called Enchanted.

Let's watch the trailer, shall we? :)

Enchanted is a heart-warming story of a Disney "princess" finding true love in a most unlikely place – New York City. New York is a busy town where people don’t notice other people that much anymore… Each is filled with cynicism as they go about their daily lives to earn a living. Imagine what it would be like if you were a lost, pure-hearted and hopeful Disney princess-to-be suddenly thrust in the real world. 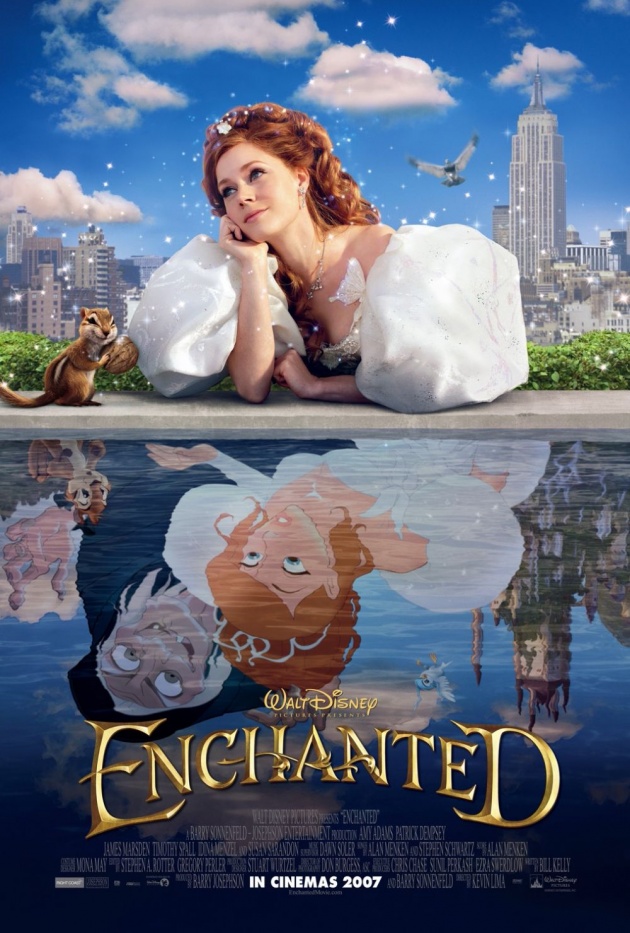 I had thought this film would be much of a kiddie movie but it’s not, it’s actually for all ages. It’s a real-life fairy tale! For the cynics, it makes you want to believe in miracles again. For the broken-hearted, it makes you want to believe there might be someone else altogether that was made for you. Like there must be someone else out there, other than the one you thought was your true love, who’s your twin soul and that you haven’t met him/her yet.

It’s a fun-filled movie with animation, musicals, magic, and action! The music and songs are very beautiful and catchy plus all the dance sequence are fantastic! It makes one want to sing and dance too.

The computer graphics animation was also fascinating. The best part of it is the flame that appears whenever Narissa, the evil Queen, transforms. It’s really amazing! 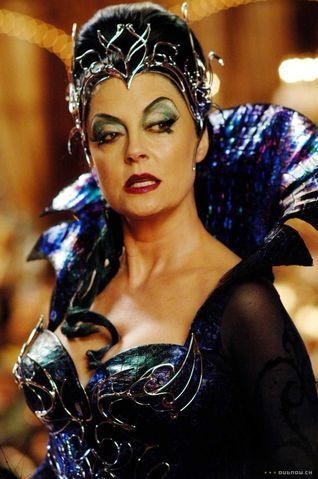 The only thing that wasn’t really believable was Narissa’s dragon form… it didn’t look much like a real dragon would look like in our world. It looked too cartoonish and a bit cute, but then maybe that was their intent, because hey you know, it's Disney. 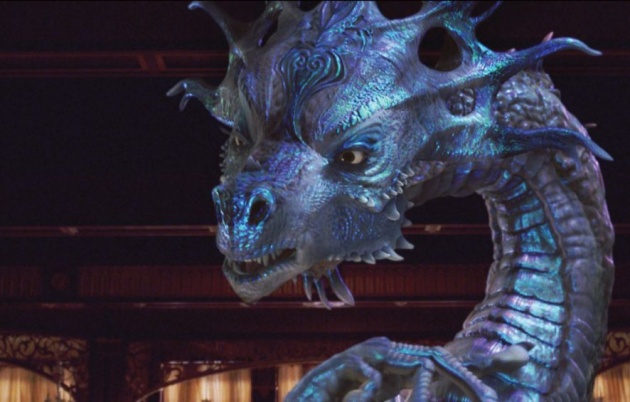 The costumes by Mona May all looked fantastic as well, they were able to translate the cartoon version into real life costumes. It's probably like doing cosplay for the actors.

Check out the wedding dress of Giselle, Amy Adam's character. 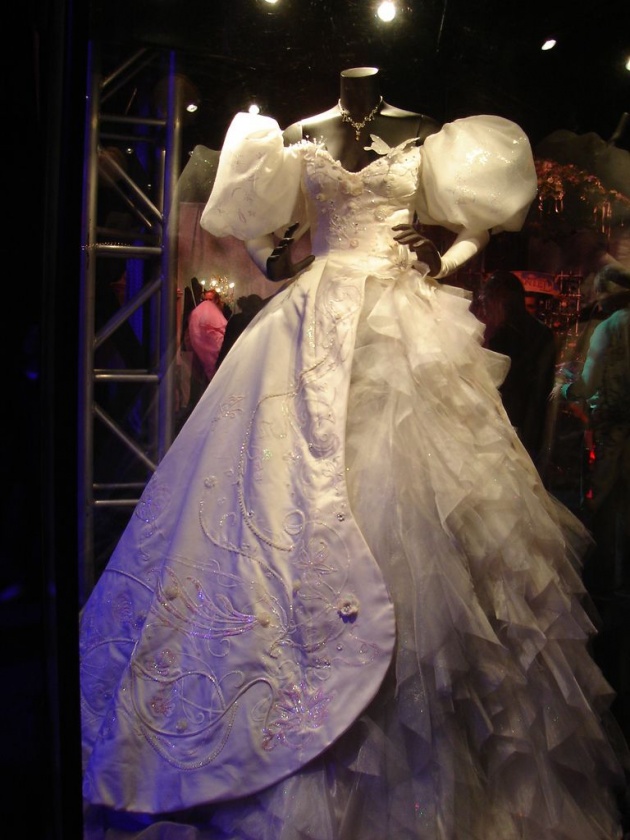 Want to watch and buy Enchanted? Click here for the best online movie deals in eBay!

♦ 17 Again is a Fun and Values-Filled Movie 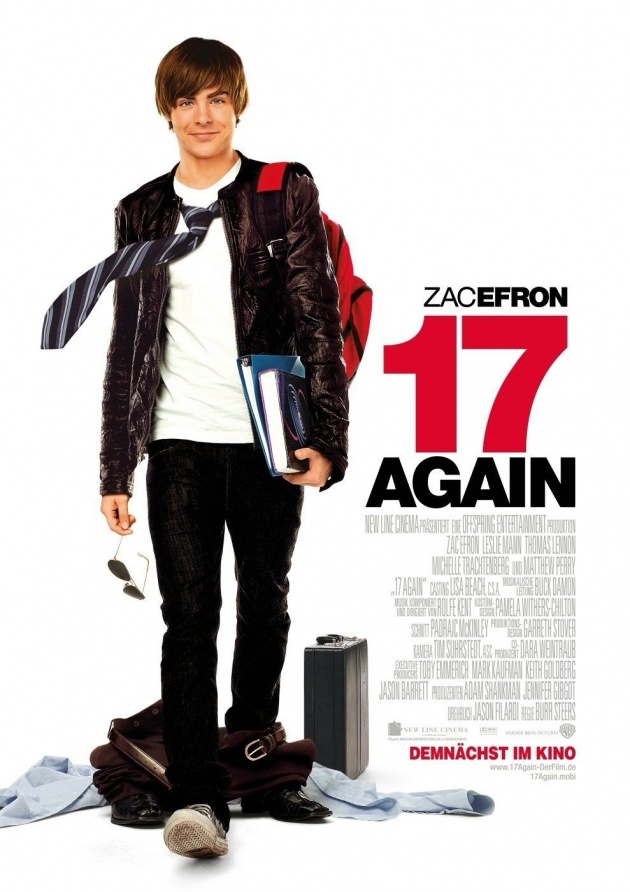 Well yeah, you read it right. It is a fun movie and not just because of Zac Efron.

I love fantasy and science fiction movies so when I saw the trailer of 17 Again in 2009, I thought, “Wow a male version of 13 Going on 30!” I love that movie! And so without a doubt in my mind, I thought this movie would be great.

I mean, watch the trailer and see for yourself!

I was interested in how Zac Efron could play the younger character of Matthew Perry (Mike O’Donnell). It seemed to work in the trailer so I thought it’d be fun to watch.

Upon watching it, I confirmed that indeed I was right. The movie is fun even though there are of course some ho-hum and extended moments which I am sure the teenagers would enjoy. I love that the movie is about true love and that it also deals with parenting, teenage sexual problems, bullying and more.

This movie can help in how teens should be morally aware of the things they are doing right now so they would be more responsible with how they behave in order to have a better future. If they really think about the message of the movie, it could help them to not become bitter adults later on in life.

Another thing I got from the movie is that love is not just about having fun, it’s also about being responsible people and realizing that you shouldn’t blame others for the situation/s you put yourself in. Life isn’t always what you expect it to be unless you have a plan.

It may be a fantasy film but it is rooted on being as real as possible. 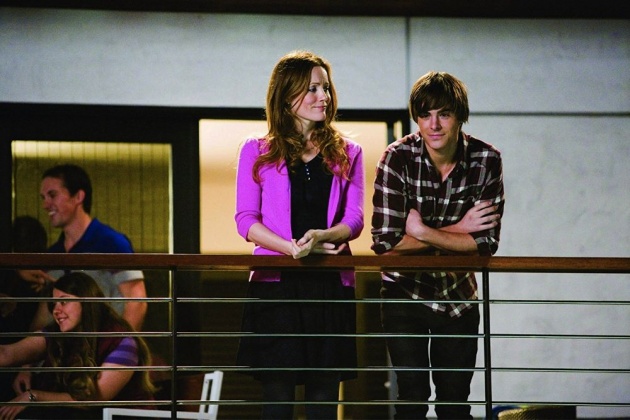 As for Zac kissing an older woman, well it doesn’t really seem that gross if you believe that he’s Mike O’Donnell in a younger body. It’s not that hard to believe actually because he acts more like the older Mike (unless your mind is quite persistent in thinking the other way around). Plus Zac was already 21 when he made the film so he wasn't exactly a minor anymore.

Anyway, if you’re looking for an adventurous and quite fun and fantastic movie then this is it. It’s also got some serious moments that actually made me cry a bit. But mostly I laughed a lot due to Mike’s nerdy best friend. 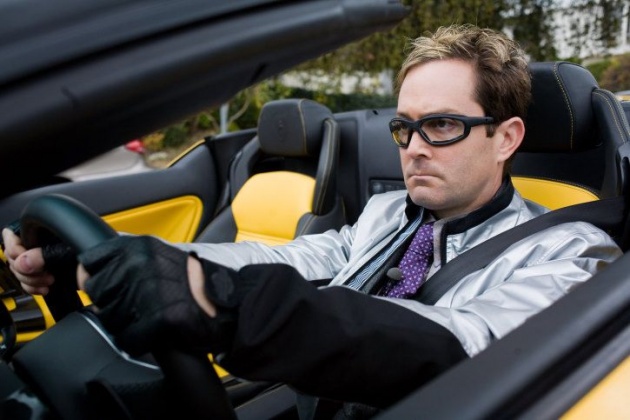 To sum it all up, I can say that (1) a lot of important life lessons can be learned from the movie as it lightheartedly deals with the serious side of life, (2) the characters are quirky and funny, (3) the movie is really enjoyable due to it's fantasy elements.

Want to watch and buy 17 Again? Click here for the best online deals of this movie in eBay!

For more of my other books and movie blogs, click below to read them: