I met Spanish fashion photographer Julio Gamboa at  a good friends house party in Brooklyn this Saturday. We discussed fashion photography and fashion film for a while and I was pleasantly surprised when the first example of his work from his most recent editorial featured Gwen Lu. We had the pleasure of working numerous times with Gwen  to create video's in 2010 & 2011. She is simply an amazing woman and outstanding model. You can view Gwen's video work on her WebTV here.

Julio's shoot was for the Spanish magazine CVB and the editorial is named Invierno and Gwen was on the cover.

Julio, originally from Spain, has lived for many years in the U.S. where he initiated his career as a photographer. His work includes portraits, advertising and fashion editorial photography as well as beautiful fine art work. With a technique fine tuned through the years, he creates images with strong contrast and environments that emphasizes the peculiarity and beauty of the models with which he works.

The credits are as follows for INVIERNO: 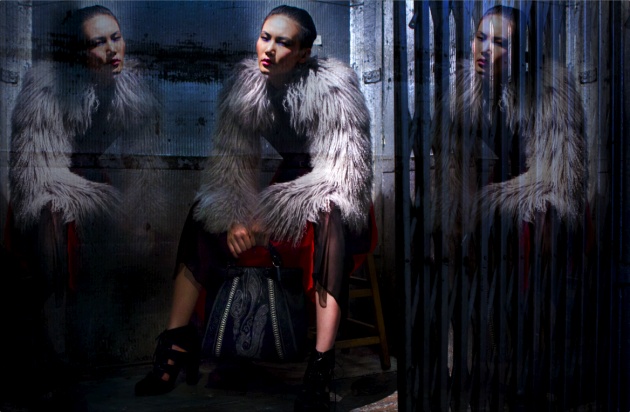 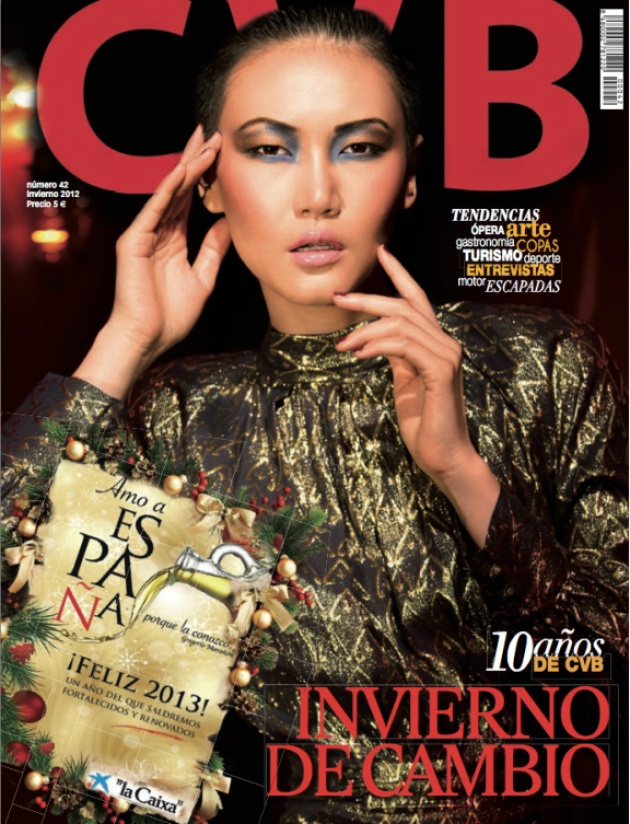 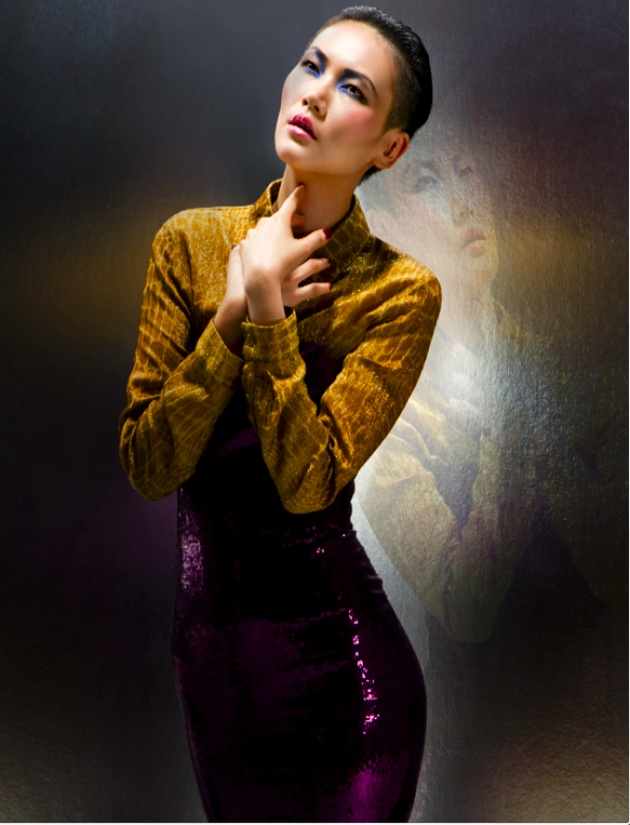 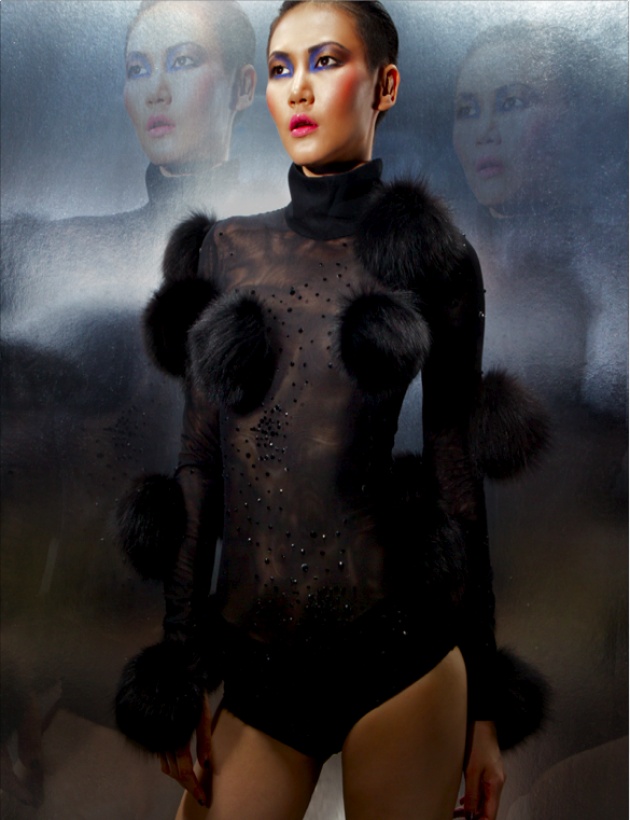 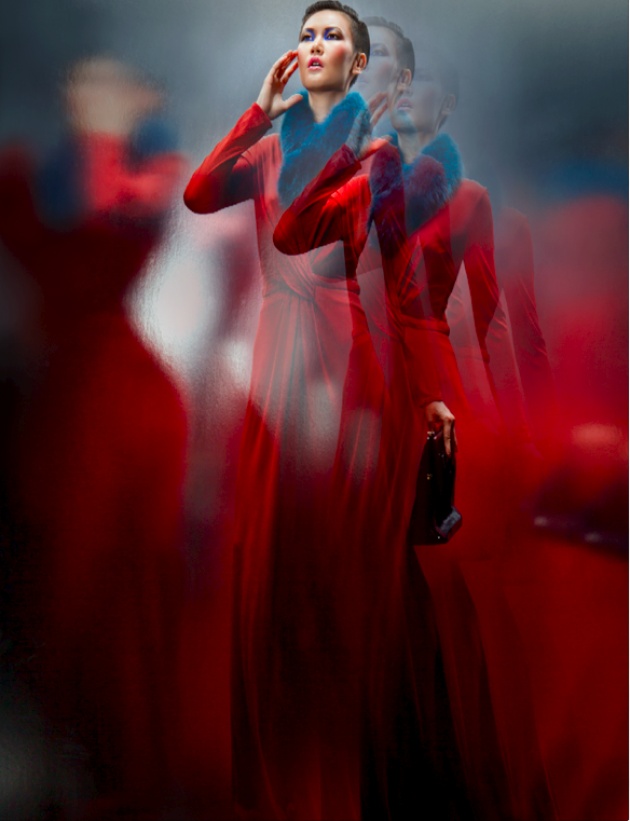 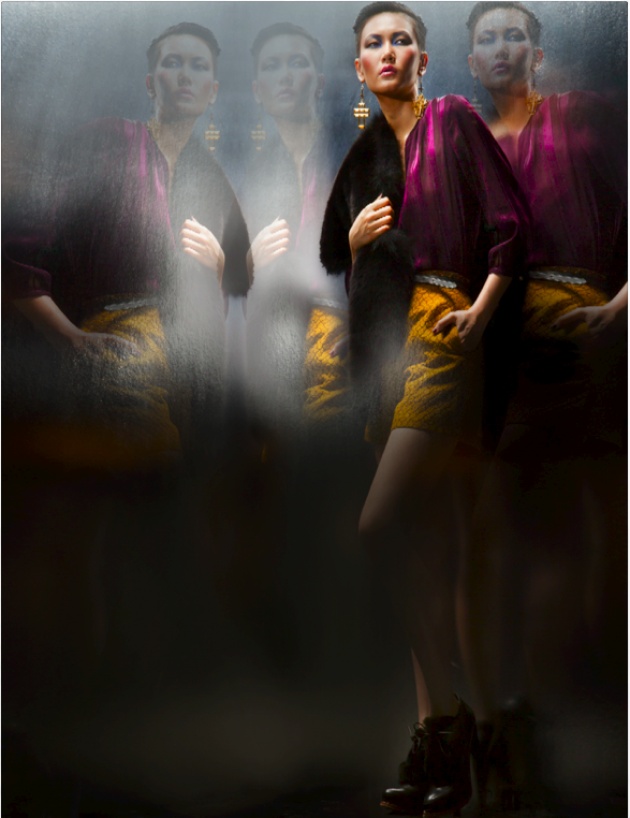 ALL PHOTO'S ARE JULIO GAMBOA's