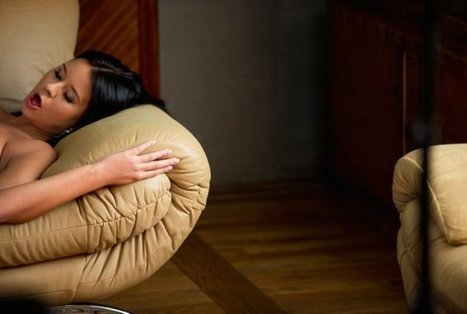 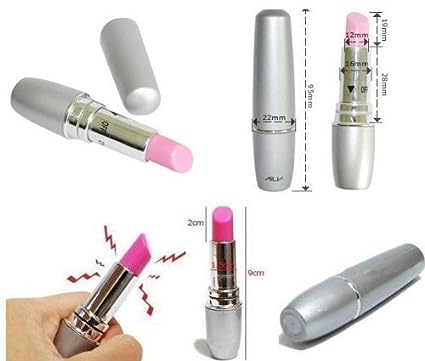 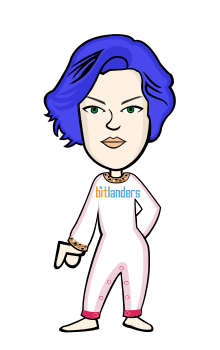 Friend's wife committed suicide, he made this his profile picture on Facebook the day of her funeral.