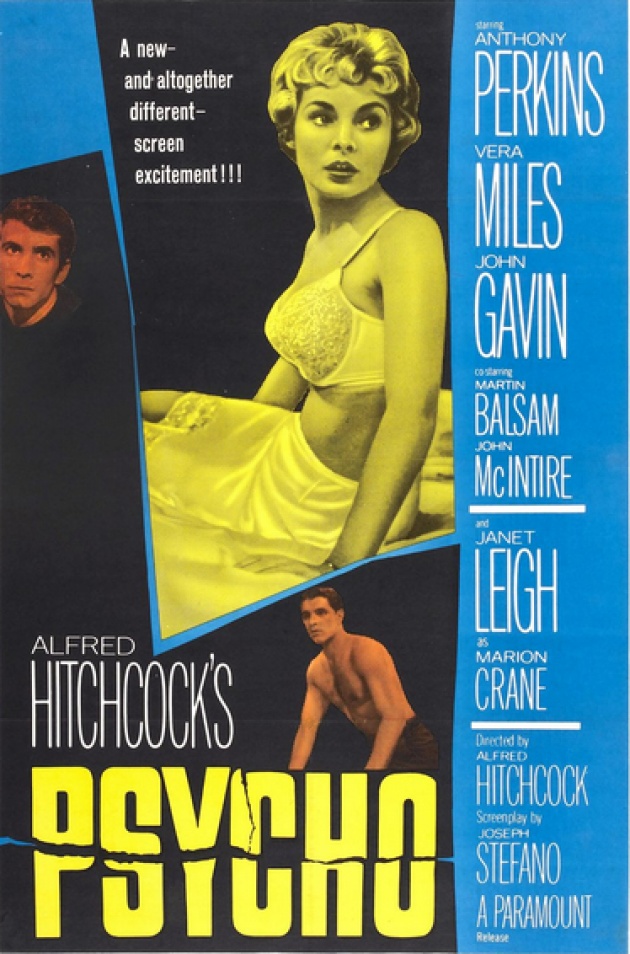 A woman steals $40,000 from her work and runs away. On her journey, she stops off at a strangely quiet motel whose owner has spent too long under his mother's domination.

I was introduced to this film by my very first media teacher. After watching the film from beginning to end, we went back and analysed it and in doing so, it gave me entirely new perspective and appreciation for not only Alfred Hitchcock, but films in general. 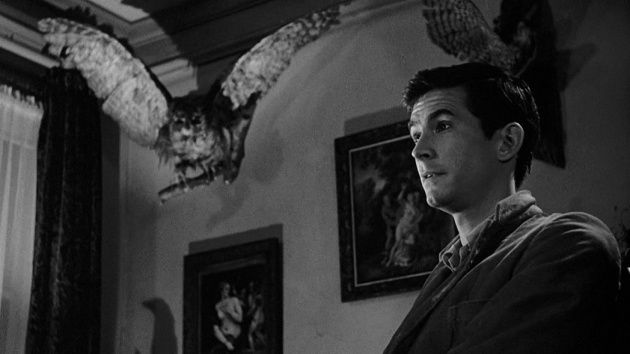 As with many Hitchcock films, Psycho can be thoroughly enjoyed without the need to analyse all of the details. But, as a filmmaker, your appreciation for the attention to detail in this film can make it even more enjoyable. An interesting thing to look out for is the recurring theme of birds. The lead female character is named Marion Crane (crane being a type of bird), Norman Bates has a large collection of stuffed birds and Norman even tells Marion "you eat like a bird" during their interaction. The birds all play a role in symbolising the characters and the story of the film, for example, after the famous shower scene where Marion Crane is murdered, Norman Bates accidentally knocks over one of two pictures of a bird on the wall when he discovers she is dead. This is symbolic of one of the two Crane sisters dying. Also, the stuffed birds of prey in the photo above seem to be looming over Norman in a sinister way which symbolises the way his mother is constantly looking over him. 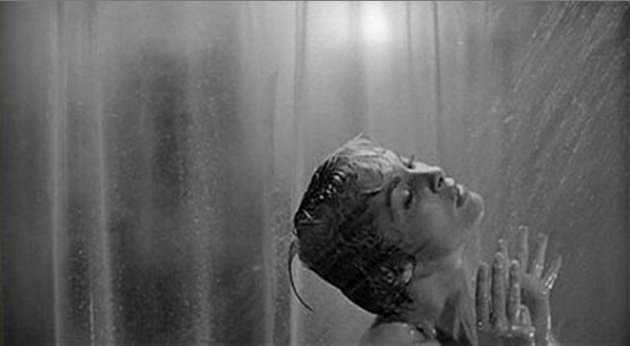 Another aspect of this film you can enjoy as a filmmaker, is the way Hitchcock builds tension. Alfred Hitchcock was known as the master of suspense and this film exhibits his technique in the area perfectly. His main technique is giving the audience information that the characters do not have. For example in the shower scene, we see the murderer slowly approaching long before the character does. Also, when Arbogast goes to inspect the house, the audience know that the murderer is inside and the character is oblivious to it. This makes you sit at the edge of your seat in complete tension waiting for something to happen. Hitchcock keeps you in this state for just the right amount of time before the shock occurs. 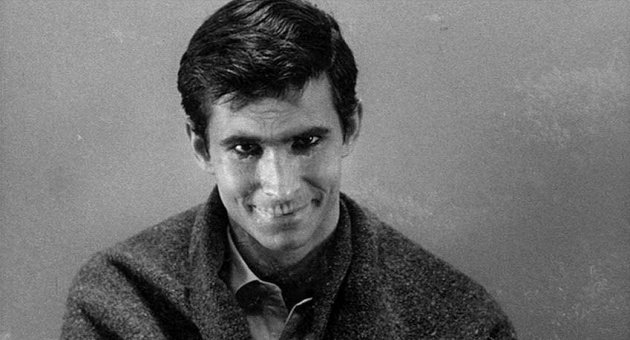 The list of clever details and techniques exhibited in this film is almost endless which makes Psycho a must watch for all filmmakers.