Film Friday - The Place Beyond the Pines 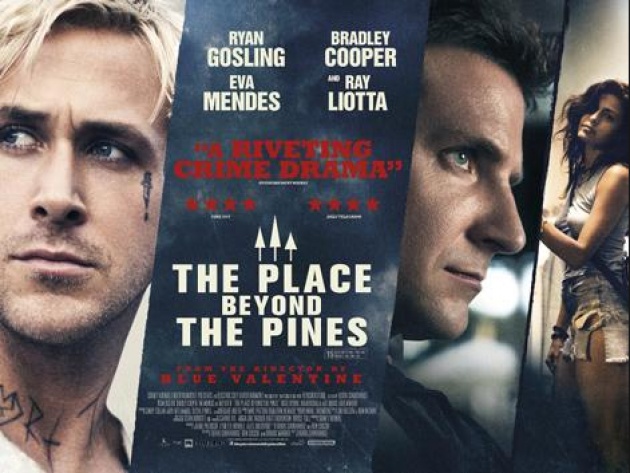 The Place Beyond the Pines is about a motorcycle stunt rider who turns to robbing banks in order to provide for his lover and newborn son. His actions lead to a course of events that shape the lives of the characters around him.

This film has fantastic and well thought out cinematography. It is conventional in film to shoot action sequences with multiple angles and edits which can often leave the audience confused and unable to work out what is going on. The Place Beyond the Pines makes use of long takes and often follows the characters so you get a real sense of perspective. This works particularly well when you follow Luke (played by Ryan Gosling) walking into a bank to rob it. The camera follows him approaching the building, you see him psyche himself up and the camera follows him into the bank as he begins to rob it. As a viewer you really get a sense of the tension and emotion the character is going through at this time because it is almost as if you are robbing the bank with him. 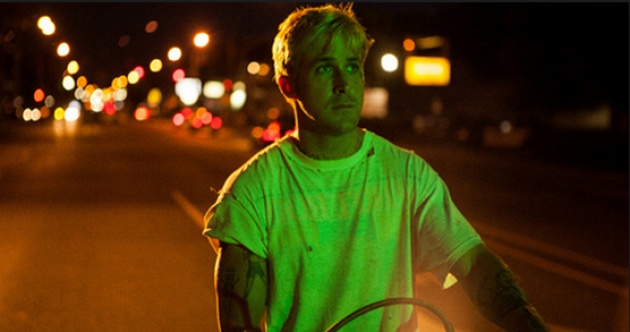 Another enjoyable and creative aspect of this film is its story structure. The film follows a very linear narrative but in a pretty unique way. Instead of following the main protagonist throughout the film, we are branched off into the stories of characters who are affected by the initial hero's actions. But ultimately, the story links back and concludes brilliantly. My one flaw with this however, is that I found myself getting slightly bored during the middle of the film due to the almost sudden change of story and character. This left me feeling slightly disconnected from the new character and his story at first, but the way the end of the film wraps everything up certainly made up for it. 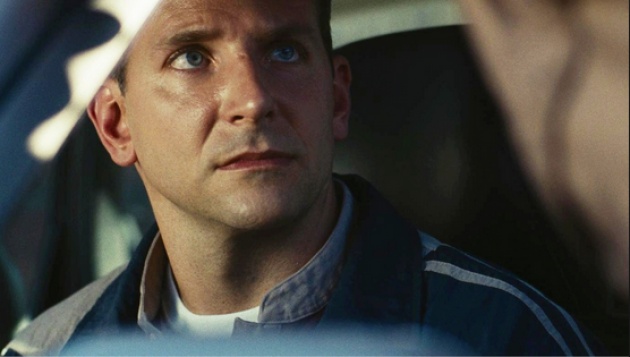 The Place Beyond the Pines is one of the best films I have seen released in the cinema in a long time. It has a clever script, fantastic acting, beautiful cinematography and an extremely emotive and atmospheric soundtrack. This film has strong underlying moral themes of fatherhood from different perspectives which, when combined with the fantastic acting leaves you very much emotionally invested. You will leave the cinema feeling like you have gone on a reflective and emotive journey, which is what a great film should do.