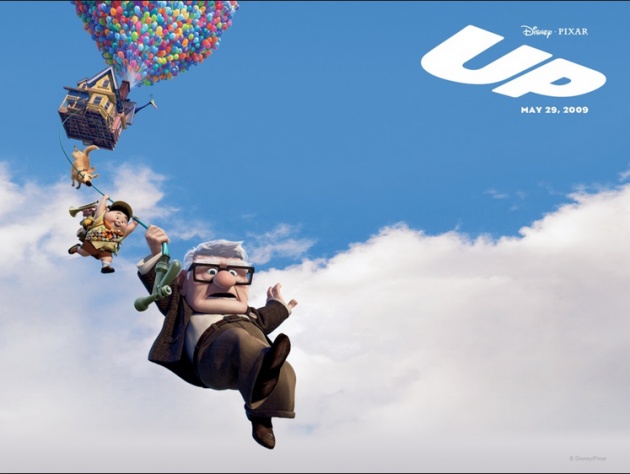 A 78 year old man decides to fulfil his lifelong dream of travelling by tying hundreds of balloons to his house.

Up is an animation feature film by Pixar. As far as animations go, it is up there with the best of them. For this blog however, I will only be focusing on one part of the film which I believe to be one of the best pieces of cinema in the last 10 years. 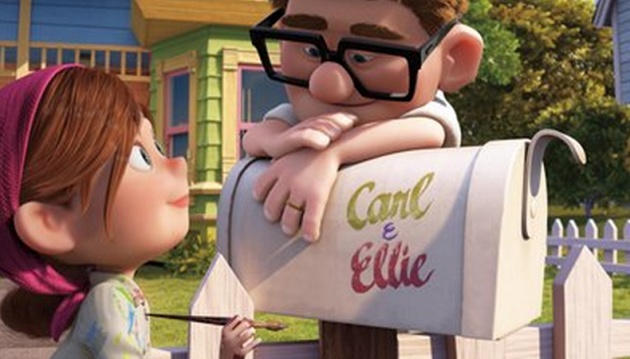 If you have already seen 'Up' you probably know which scene I am talking about. At the beginning of the film we are introduced to the main character 'Carl' a shy and quiet young boy. He meets loud and adventurous girl and falls for her. What follows is a montage of their life and it tells an incredibly powerful and emotional love story in the space of a few minutes. 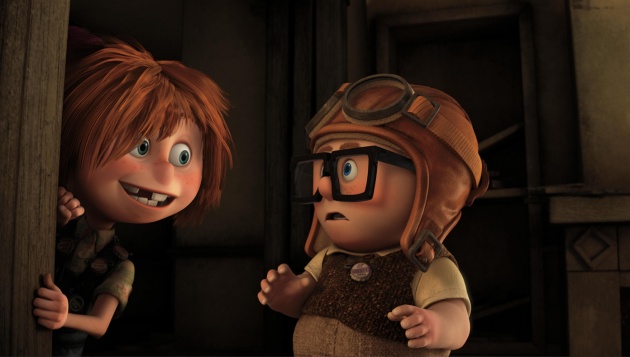 An important aspect of making an audience feel for two characters in a love story, is making the two characters need each other to become a better person. Carl is a shy young boy who dreams of being an adventurer but does not have the courage to become one. When he meets Ellie, she is instantly established as being brave and adventurous. With Ellie in his life, Carl is given the courage he needs to fulfil his dream of being an adventurer. Because of this, you as a viewer feel incredibly sad when Ellie passes away. Carl no longer has the person in his life who gives him the inspiration and courage to be the person he wants to be... or does he? 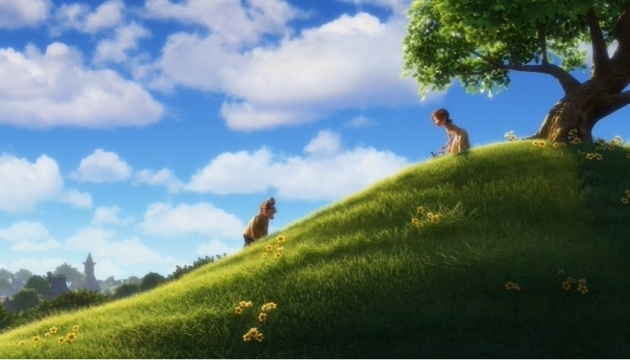 In a clever use of using your items in film to the fullest (which I also discuss in Film Friday - Rear Window - www.filmannex.com/posts/blog_show_post/film-friday-rear-window/60770 ), Ellie's "Adventure Book" which is established when the two characters are young is used to continue the story. The book features Ellie's "Stuff she is going to do". As a child the book is filled with Ellie's dreams of places she wants to visit. When Carl is alone as an old man, he reads the book which now features photos of their life together, such as getting married and having good memories together. On the final page, Ellie has left a message for Carl "Thanks for the adventure now go have a new one". 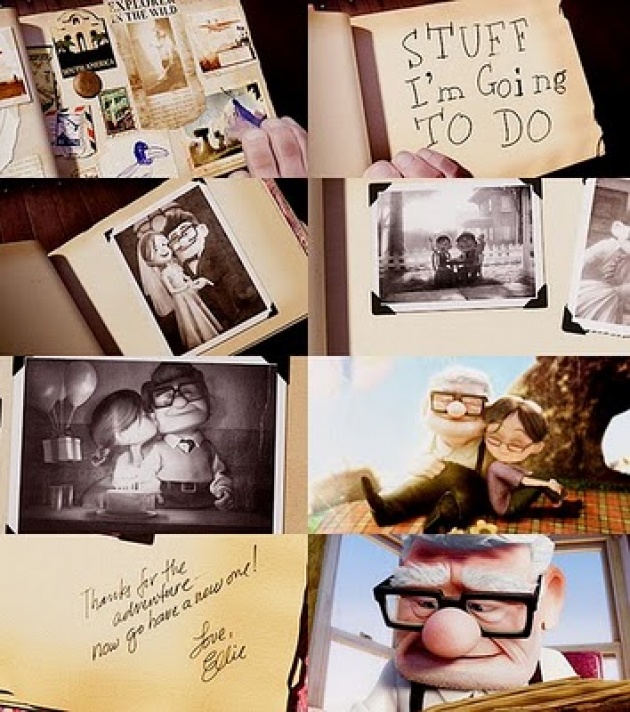 This is an incredibly beautiful conclusion. Not only does Carl realise that even though he hasn't fulfilled his initial dream of being an adventurer, he has still had a great life, also he is given the final inspiration of courage from Ellie to go out an be an adventurer.