Film Review: WILD – ‘it’s not the destination that counts but the journey’ anonymous and Cheryl Strayed 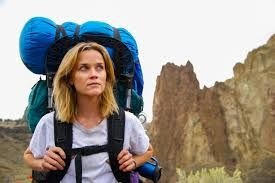 As tortured divorcée Cheryl Strayed in Wild, Reese Witherspoon takes the Proclaimers lyric ‘If I could walk 500 miles/Then I could walk 500 more’ way, way too literally. The Pacific Crest Trail or PCT – which sounds like a condition – is exactly 1,000 miles long and Cheryl would have walked the whole length of it all the way up to Oregon back in the early 1990s but for snowfall making part of the path impenetrable. The style of Wild, walking footage intercut with fragmented flashbacks (half memories, really) makes Cheryl herself impenetrable. I kept trying to figure out why she undertook the journey and what she hoped to achieve.

We learn that Cheryl was close to her mom (played by Rambling Rose star Laura Dern) who died indecently young from cancer. Following this tragedy – or maybe before it - Cheryl had sex with a bunch of guys and did drugs. She also had an abortion, or talked about having one (if you can work out the chronology, good luck). Her husband seems like a pretty decent fellow, at least in this adaptation of Strayed’s best-selling memoir; he still spoke to her after she changed her surname to something pretentious – and she wasn’t even a pop star. Strayed does try to claim co-author credit of some famous literary quotes that she enters into the visitors’ book: ‘to be or not to be,’ that Shakespeare fella and Cheryl Strayed. (OK, maybe not that one, but many others.)

The suggestion is that Cheryl changed her name not because she was married to a cheating footballer (unlike her Tweedy namesake) but because she wandered from the pathway of fidelity and decent livin’. One deduces that she wanted to walk the PCT to prove that she could stick to the path of righteousness, though she required multiple care packages and de-cluttering by an expert. ‘I don’t walk myself; I help walkers,’ he says - helping himself to their stuff more like.

One feels that Witherspoon identified with Cheryl because she too had a fall from grace (in a car) after a failed marriage. She produced the film and hired the screenwriter, British novelist Nick Hornby, best known for being an Arsenal fan (his books include Fever Pitch, High Fidelity and A Long Way Down) and Canadian director, Jean-Marc Vallée (Dallas Buyers Club, The Young Victoria).

At the very least, Wild is a cautionary tale about buying the wrong sort of boots. In an early scene, we see Cheryl jimmy off an entire toenail, screaming in intense pain. Why she didn’t tape it up is beyond me? She loses her boot in the process – it rolls down a rocky hill. Cheryl’s response is a cri du coeur. Me, I would have gone after that boot.

We learn later though the boots are simply too small – if she calls the company, they will send a replacement pair to her at the next way station at no extra charge. ‘If you do that, I will say you’re the best company ever,’ Cheryl cries. What that says to me is that they overcharged her something rotten. It would be a brilliant piece of product placement if I could remember the name.

Cheryl walks roughly 11 miles a day which is actually pretty crappy even for an amateur who didn’t train. You should expect to walk three miles an hour (four on a flat path) so she must have taken an awful lot of comfort stops - or baby steps – albeit in intense heat.

Many actors would have shown the transformation from mile one to mile one thousand, but to my eye, Witherspoon’s legs looked the same throughout. I don’t wish to boast but I too have walked a thousand miles – run it actually – over a year, making a daily six mile journey in just over an hour. What happened to my legs in that you lose fat and gain muscle, none of which is evident on Ms Witherspoon. (This detail might even have cost her the Golden Globe.)

Unconvincing legs, but wait about the drama? I kept waiting for the moment when Cheryl admitted that she was doing the walk to punish herself; it was a form of purge, minus the funny masks and Ethan Hawke. She meets a fair number of scary people on the way, notably a ranger who wants to make her a meal and a couple of hunters, but also a Grateful Dead fan with whom she sleeps.

At one point, Cheryl goes into a pharmacy and is complemented for her choice of lipstick. But then the shop assistant gets a real whiff of her and tells her to attend to her body odour. I’m sorry but this is totally unrealistic, as smells often precedes vision. The real life assistant probably told her to leave immediately. Hornby’s screenplay is too nice. Folks are mostly friendly, though Cheryl is a teensy bit arrogant when she says ‘I don’t fetch coffee. Folks often bring me coffee.’ Thank you, Tracy Fleck.

I wanted to be moved by Cheryl’s inner journey, which has touched many, many readers, but film review reader, I was not. I really did not get a sense of what Cheryl was like before her mom got sick. I wanted to know how far she strayed. The inner journey didn’t take me very far. I was reminded of The Terry Fox Story only this film was about a protagonist who didn’t have cancer and could walk easily. I also wanted to know why her brother didn’t send her a note while she was walking; why Cheryl didn’t give his address when she needed to supply one (she gives her ex-husband’s address instead). Witherspoon is known for her on-screen perkiness, but Wild feels like her In The Cut, the film in which Meg Ryan tried – and failed – to redefine herself, complete with sordid sex scenes. Wild didn’t leave me wet with tears; it left me cold.

Reviewed at Soho Hotel, Central London, Monday 5 January 2015; with thanks to Psychologies magazine – and Cheryl Strayed 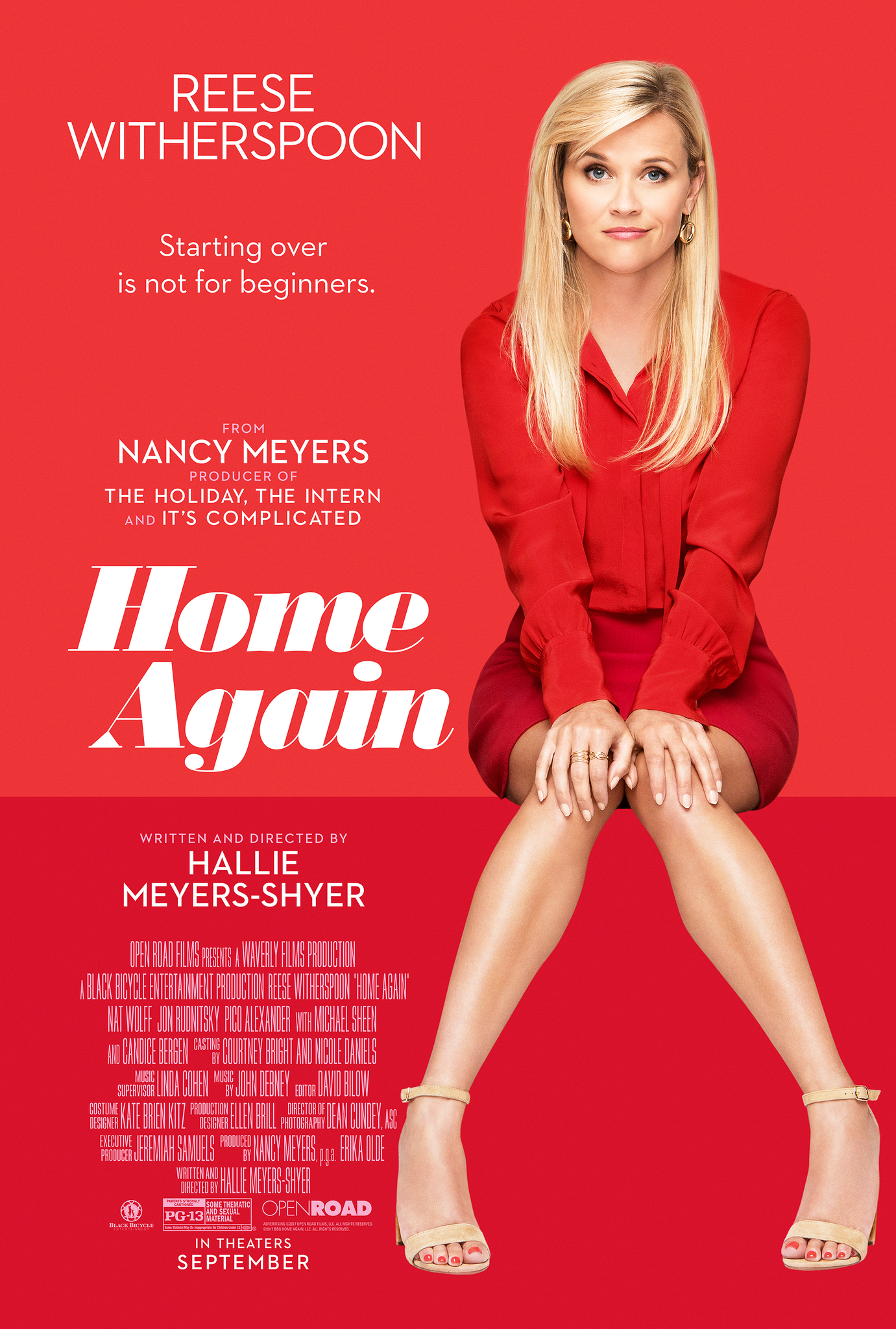 Image credits:imdb Hi bitLanders! I am bringing you another personal movie review as a support for W…

In todays movie industry where huge hits are mostly sci-fi and comic-book films, it is a box office …