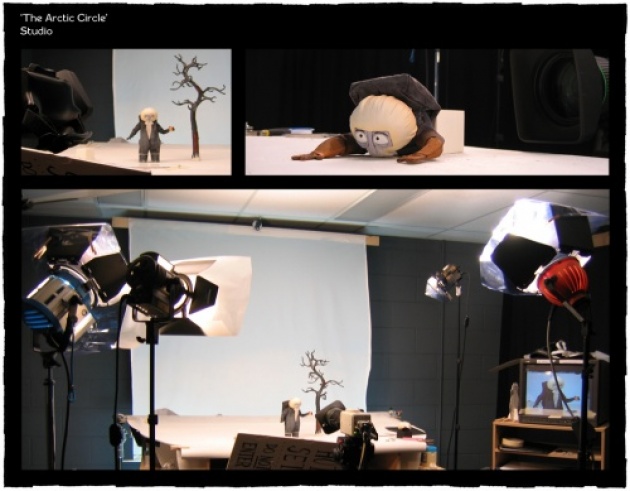 Behind the scenes of The Arctic Circle.

Kevin Parry is a young filmmaker who joined Film Annex only a few months ago, yet, his talent and engagement in promoting his work online led him directly to our homepage where his Web TV was featured in April 2012. He earned $10,000 in one week. Here’s a brief interview about his work and how he plans to use his earnings.

Film Annex: When did you join our platform and what or who brought you to us?
Kevin Parry: I joined the Film Annex platform in January 2012.  I was contacted by the Film Annex team after they had seen my short films online. Internet/social media works!

FA: Your Web TV has just been featured on the homepage for one week. How much money did you earn during this period and how are you planning to use this money?
KP: In the week that my Web TV was featured, it earned just over $10,000!  It's been a week since my feature has ended and every day it is still making impressive revenues!  I plan on using the money to buy more equipment for my future projects. I just put in an order for a motorized track slider so I can pull off some slick camera moves!

FA: How do you use the Internet and social media to promote your work? How important do you think it is in promoting and distributing your movies?
KP: In a way, every filmmaker should 'brand' themselves.  I've recently put together a simple website where anyone can find my films, how to contact me, and my social network profiles (Film Annex, Twitter, online photo albums, etc.).  I'm also very active on social media sites. I'm constantly submitting my work for people to view and share.  I think it's extremely important as an emerging filmmaker to put in the hours to promote your work.  My efforts have turned into well over a million views of my films and, ironically, Film Annex finding my work.  As a result, I've earned revenues to support my next projects!  That's why it's important to promote and distribute your work. You never know where it will take you!

FA: What are your next projects?
KP: I'm currently developing a large-scale stop-motion photography project.  I don't want to get into too much detail at this point, but the important thing is that the money I've earned from Film Annex will provide me with equipment to take the project to the next level.

More about Kevin Parry: He is a young and talented stop motion/animation artist who came to us with his thesis film, The Arctic Circle, a stop-motion animation short that we'd like to call 'a tale about temptation.' A clever, ambitious, and well-crafted piece that will give you an adrenaline rush for sure. In addition to his great films, Parry also likes to share some behind-the-scenes photos, drawings and lesson on puppet-making. 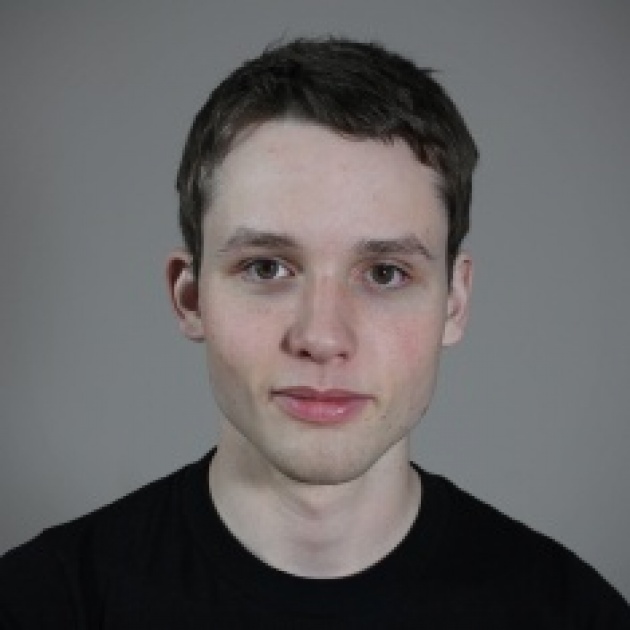