Well, last week I finished my work on the pre-producción of the new five chapters of Dana & Friends series, as I told you before I was working wiht Tomás Schuller on the storyboards, animatics and color script of the new chapters of this season.

Each chapter teaches something about middle east culture, in specific of the Arab Emirates and all its countries.

This process was a really interesting specially because we learn a lot of things that we really don´t know. The fact of being working with a producer that really was far away and that also has a complete different vision of the world, made us think in all the ways of communicate a message. We made a big effort trying to show in the storyboards the discourse that the producer over there wants and also what the director wants.

Also we confirm that somethings that we think really different, really respond to an ideology and a deeply ingrained thought in the culture of the Middle East. It was awesome to learn about that, specially from here in latin america.

I know that all this works are for children, but for people like us, from another culture, they really can make us learn something.

Here there´s some frames of the different color-scripts with some things that were new for us, like typical dolls and objects, also national parties, flags, buildings, henna tattoos, etc. 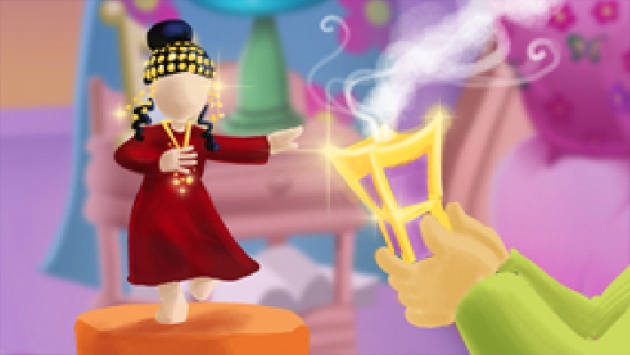 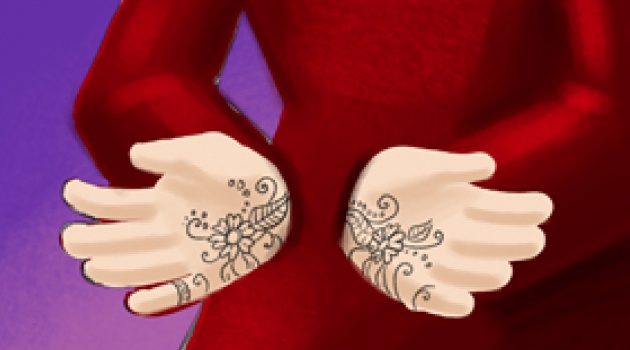 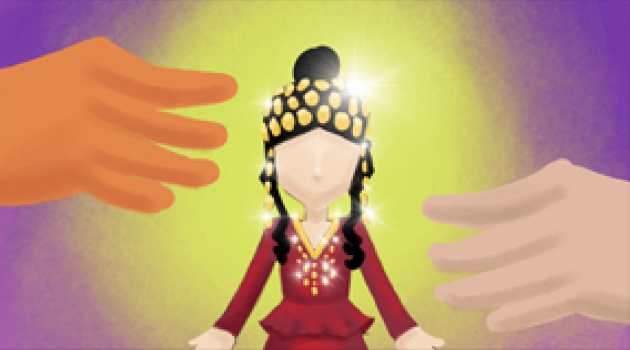 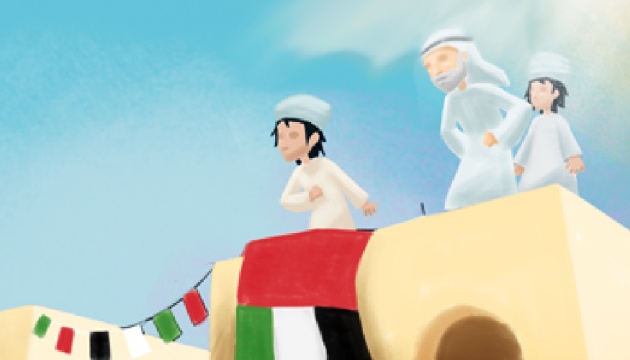 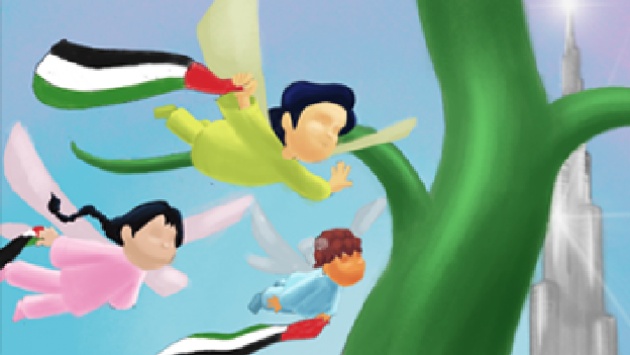 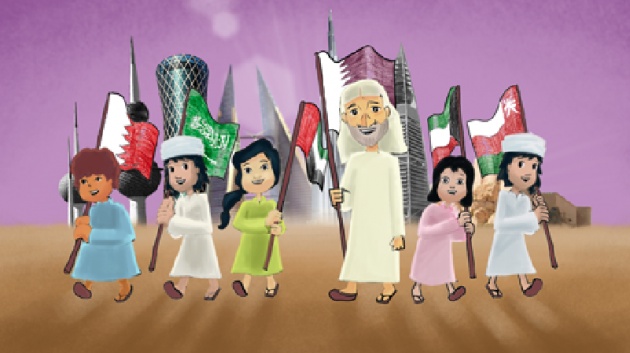 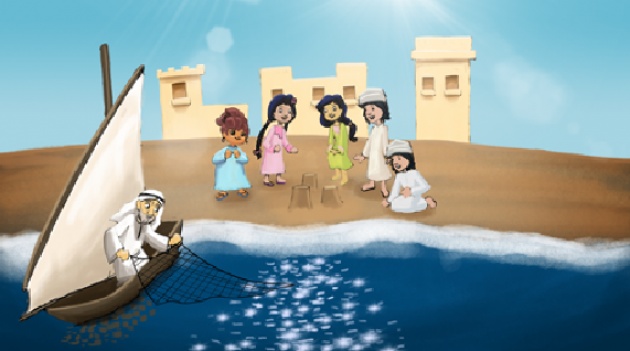 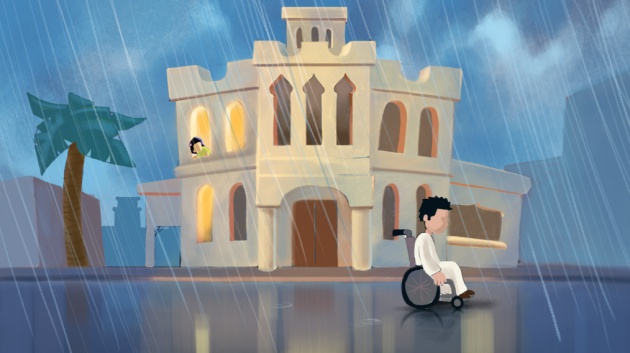