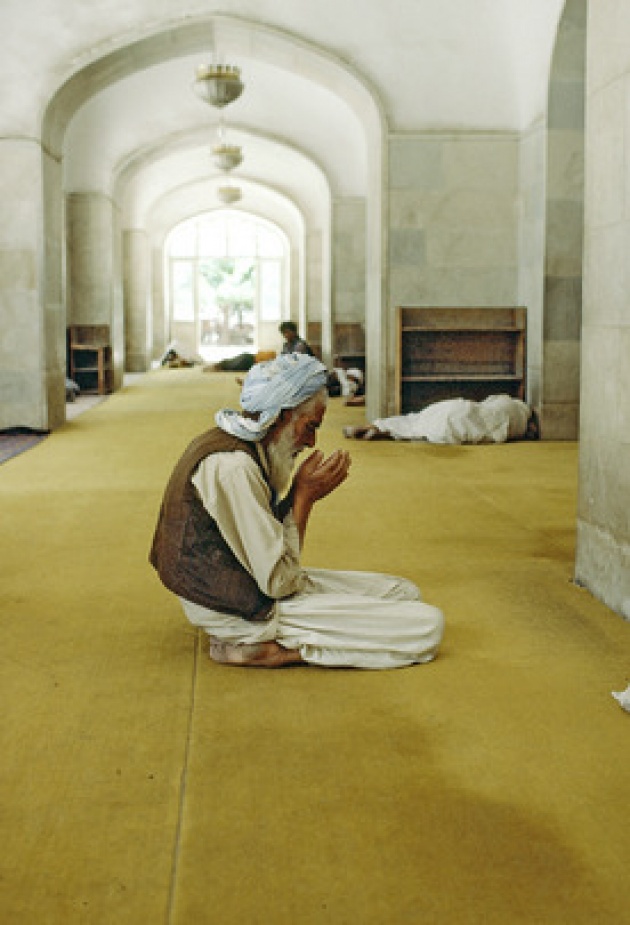 “Excessive food price volatility, especially at the speed at which price swings have been occurring since 2007, has negative impacts on poor consumers and poor producers alike all over the world,” according to the FAO’s Director-General, José Graziano da Silva. “While there has been much analysis of food price volatility, including at FAO, more understanding is still needed, especially concerning the impacts of speculation.” Director-General Silva was hosting a conference/debate titled: ‘Food Price Volatility and the Role of Speculation.’ The Conference drew experts and political leaders including President of the Dominican Republic, Leonel Fernández Reyna. 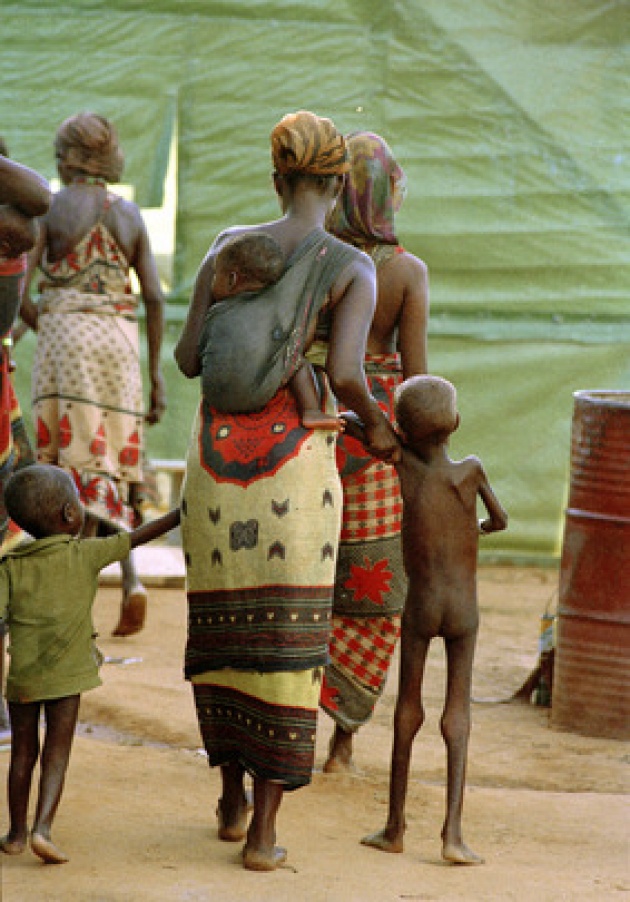 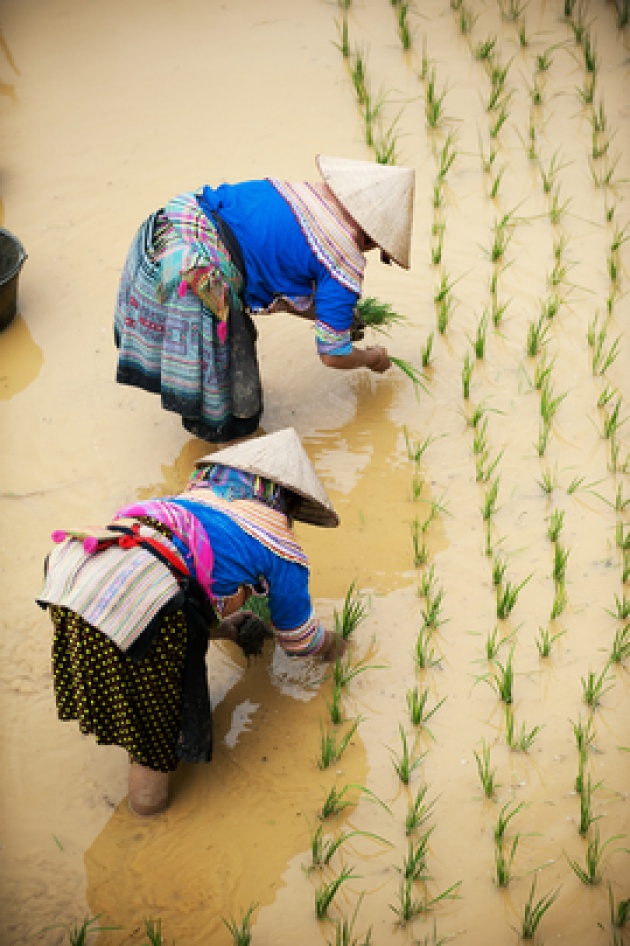 President Fernández has been instrumental in getting the United Nations to increase attention on the issue of excessive food price volatility, through a resolution presented by his country and adopted in December 2011 by the General Assembly. President Fernández reiterated that food price swings were having a “tremendous human impact” and cautioned against using food commodities purely as financial instruments. “Financial speculation is exacerbating market fluctuations and this exacerbation is generating uncertainty - this uncontrolled, unregulated exacerbation is provoking a dramatic impact on countries that are net food importers…we are not talking about an abstract concept here, we are talking about something that is having a devastating, dramatic and brutal impact on the lives of people” and also puts governments at risk of destabilization.” Read our Blog for Film: -“State of Food Insecurity in World 2011”

FAO has noted that in recent years, especially since 2007, the world has experienced the reversal of a four-decade-long downward tendency in the prices of agricultural commodities. The period between 2008 and 2011 was characterized by a series of extreme peaks and valleys in food pricing, which made it especially difficult for economically vulnerable consumers and agricultural producers to cope. “Food price inflation has already been higher than overall inflation in almost every country. This has a greater impact on the poorer population, who can spend up to 75 percent of their income in food,” according to Mr. Graziano da Silva. See our Film for Blog – “Billion to Sleep Hungry” . 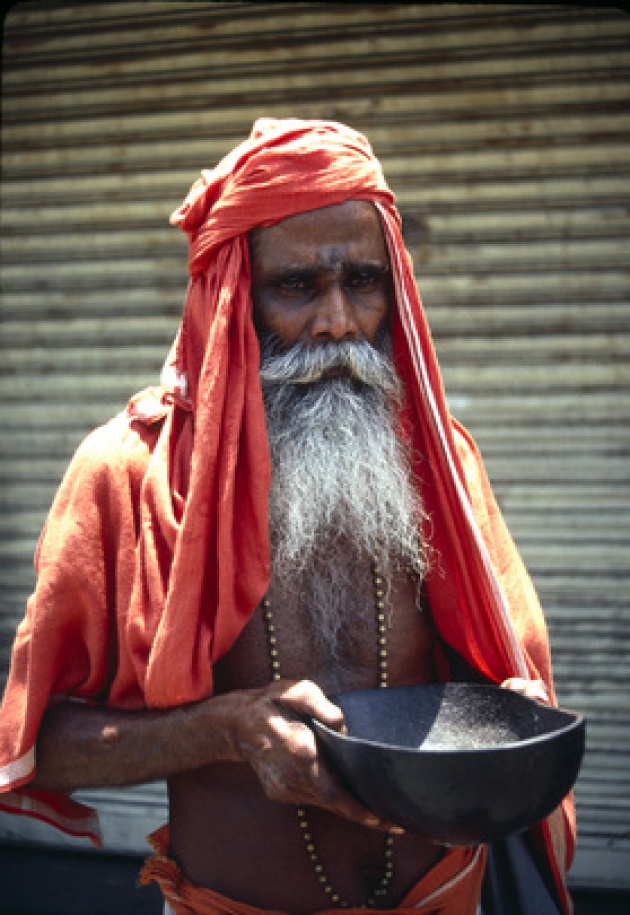 In 2011, FAO, together with the Organisation for Economic Cooperation and Development, coordinated the preparation of the inter-agency report to the Group of 20 (G20) major economies on this subject. At the request of the G20, FAO also hosts the Agricultural Market Information System, aimed at promoting market transparency. 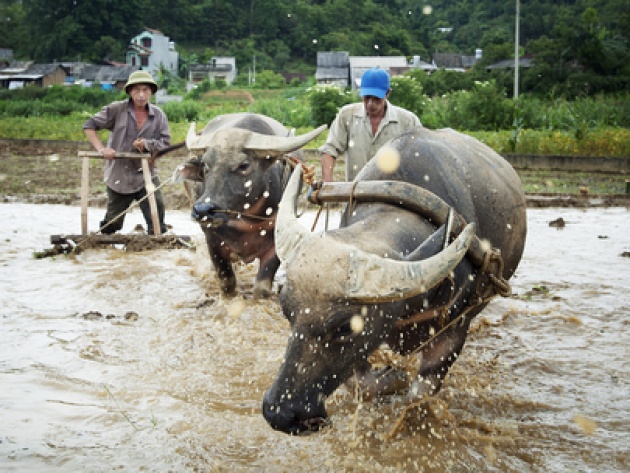