LAHORE (Web Desk) – Pakistan’s Chief of Army Staff General Raheel Sharif has topped the list of best military commander generals in the world, according to an international news outlet.

ABC News Point says that it considered the army chiefs for their “decision making, commands, and way to tackle enemies, bravery, and a deep eye on the national and international concerns” in coming up with the list. 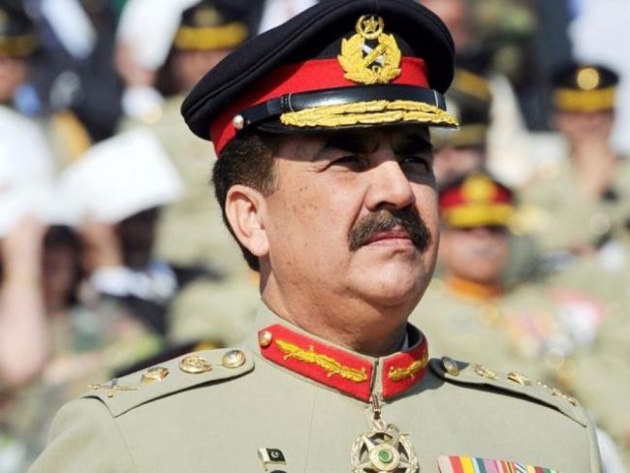 Army chiefs from Germany, the US, South Korea, Japan, Russia, India, Turkey, China and the UK also made the list.

Raheel Sharif beat US Chairman of the Joint Chiefs of Staff Martin Dempsey for the top slot.

China’s Fang Fenghui came in third with Russia’s Valery Gerasimov and Turkish Hulusi Akar taking the fourth and fifth positions. India’s Dalbir Singh was declared 8th in the list of best army generals in the world at present. 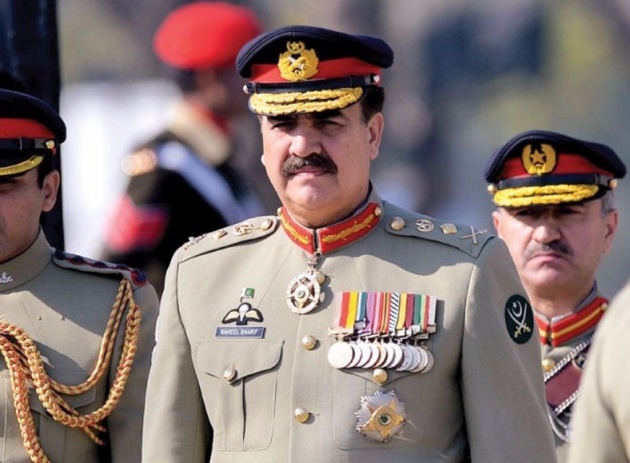 The report says that General Raheel Sharif was declared the best army general in the world “because of his wide approach to tackle enemies in and out of country”. 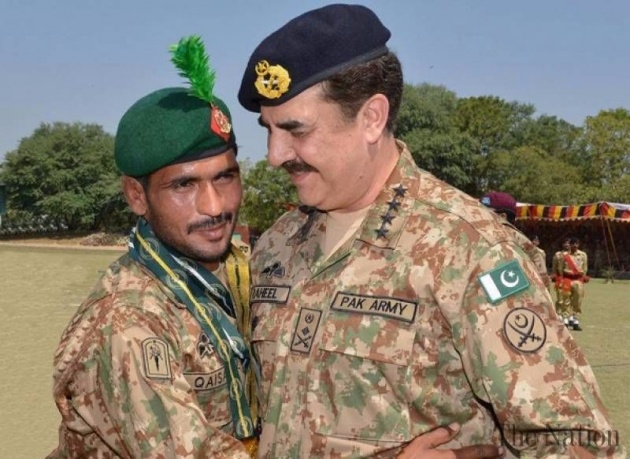 “His various operations to stabilise Pakistan and keep it clean from terrorism… are outstanding and admirable,” ABC News Point added. 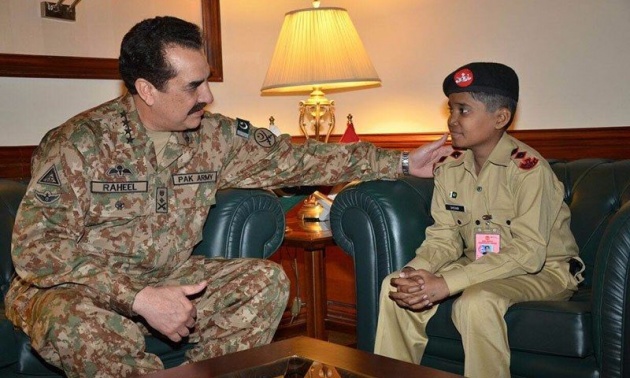 The list concludes by calling him “one of the most respected and well reputed Chiefs till date”.