Geological Investigation of the ground for Final Design:

(i) Standard Penetration Test (SPT): Soil boring reports are not considered complete without the result of this test – a very important test

This test is carried out by driving a Standard Split Spoon Sampler (3 to 5 ft long, usually 3 ft long) inside an already made bore-hole, by usually a hydraulic hammer weighing 50 to 100 kg, usually 65 kg, dropping it through a height of half to one meter, usually ¾ of a meter i.e. 750 mm 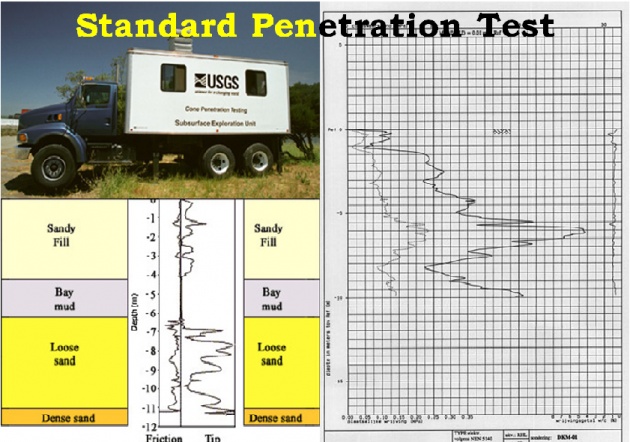 The number of blows for every 75 mm penetration is counted until the sampler penetrates a depth of 450 mm. The result is divided into three sets of blows usually for every 150 mm penetration.

First set is neglected; second and third sets are reliable and taken into account. Number of blows for the last 300 mm are called N value for SPT. Chart showing N value for sand and soil: 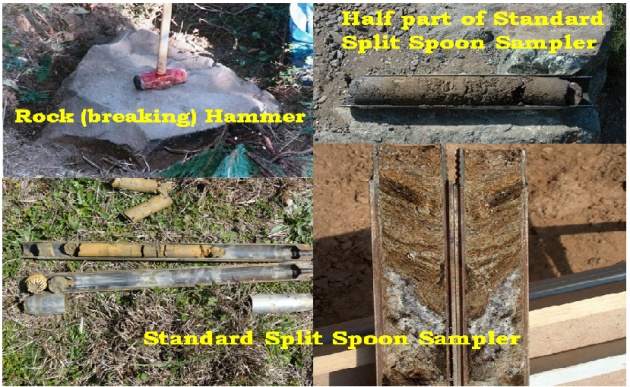 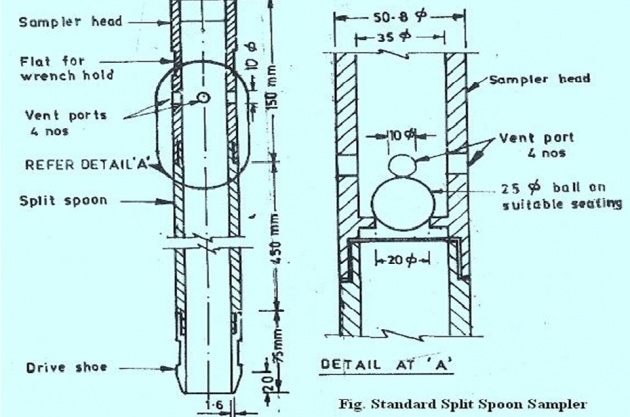 what is a design?

Realization of a concept or idea into a configuration, drawing, model, mould, pattern, plan or speci…

The most used web designs trends for success

Nowadays, the outline of website is either in view of copying or the zeitgeist of any given period. …