“Global Warming” and the subsequent climate change is expected to have disastrous consequences for the earth but some areas will profit ,notably wealthy nations in the northern parts of Europe ,Russia and the USA.Developed countries will again remain beneficiaries of climate change,with the agriculture-shipping and oil,gas and mining sectors among those that are expected to prosper as snow and ice melt in the North.The rich countries of the North are going to be winners of climate change ,while the poor countries of the South are going to be losers.Agriculture in the polar region is expected to expand as the farming season increases with the temperature.Fishing in the northern seas could expand too.The tuna and the brishing are slowly going North (to be most northern parts of the Atlantic Ocean).However the Arctic cod,the key natural resources in the Barents Sea,could also move even northwards and eastwards ,farther a field from fishermen.Various other advantages are thought to be attributed with “Global Warming”. 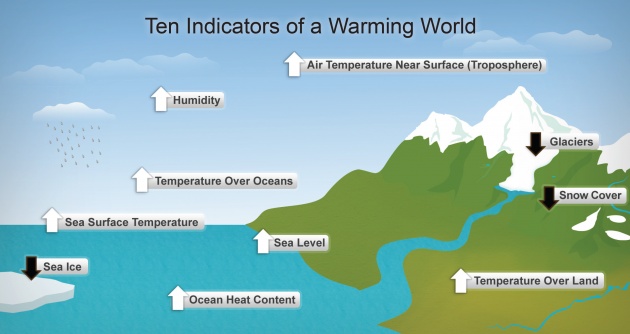 “Global Warming” can make forestry industry grow too.As warmer temperatures means trees can grow at higher latitudes.Summer tourism could increase in northern European countries,as Italy,Spain and Greece become too hot in July and August.In winter,northern parts of finland,Sweder and Norway could become the new skiing playgrounds as the Alps and Pyrences become greener.And even nations not usually known for their wine production could produce and better tipple.The UK could produce a better quality of grapes.Commercial shipping would also expand as the ice sheets shrinks,with navigation days in the Arctic Ocean increasing from 30 days today to between 120 and 140 days by the end of the century.A ship from Rotherdam to Japan would take 10 days less through the Arctic Ocean than through the Suez Canal,even less if the North Pole becomes ice-free.But perhaps the most cash-rich advantage would be the increased accessibility to oil and gas resources in the Arctic,a process partly enabled by the “global warming” .Though it has sunny sides but the world scientists agree unanimously to its catastrophic results which have to be combinely dealt with. 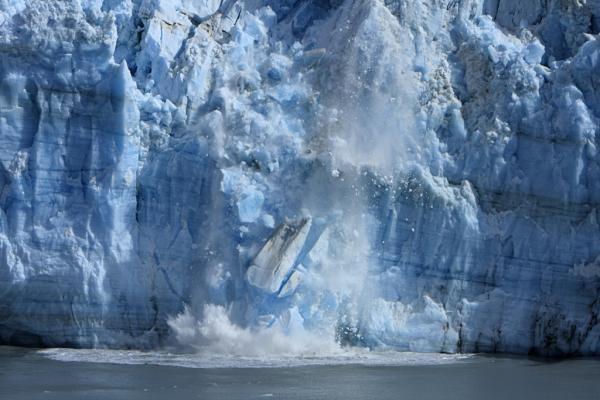 “Global Warming” has remained a controversial issue and the countries who do not want to sacrifice their economic and industrial advantages by cutting down harmful atmospheric effects must realize the magnitude of their menace.Different international governmental organizations like UNDP,UN,EU and non governmental organizations like ,”Gree Peace” and “Save Planet Earth”should join hands and make concentrated efforts to implement Kyoto Protocol in its letter and spirit.Furthermore awareness among general masses must be created through national and international platforms,and campaigns,so atleast the general masses would avoid themselves in being instrumentak in global warming.On the govt’s level certain laws should be enforced to slow down the impacts behind of the global warming especially the states should have strict policies for industrial communities.All the nations must jointly put an effort to make this “blue-green planet” a healthy place to live for their future generations. 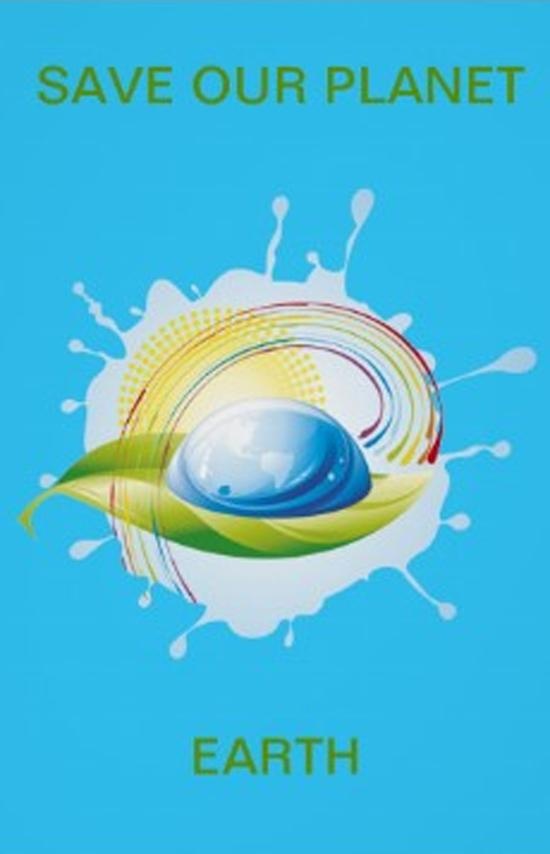