Go forward of the bright future for Afganistan( part two)

Working and having activities which are the aims to have a prosperous life is appreciable, especially for the holly duties for country and for the future of the people in the country.

Hardness in work can be noticed and feel while an innocent creatures like a woman in such a situation like Afghanistan situation and the limitation that are facing and encounter with is as hard and complicated as moving the mountain to the other place.

I was the witness of the women who was trying a lot in order to change the situation of her country by supporting and working for a certain candidate which she thought could be the hero for her country and can bring a big and wonderful change the trend that is current in the country.

She always keeps saying that we are not living in this country, we just try to be alive with difficulty, life is not, life is not fighting to achieving, of course life to be free in thinking and bring about changes, bring about varieties.

Verity that can bring about hope, for having a bright future for Afghanistan as well as for the continent, and finally can even change the world, for world that is the home for all the creatures from animal to the great creature human. 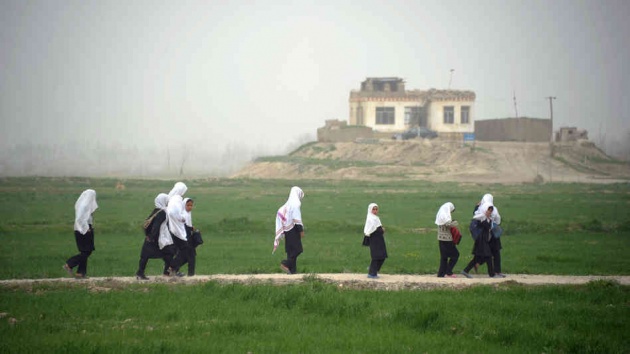 The woman was just wanted to go forward and none of the obstacle could pave her to be a part of her aim which was the supporting the man and the hero for saving her country and make the future that she and all her country men deserve.

She has put at risk all her wealth and health, in the country that saying or expressing the individual idea is a sin and it has punishment. 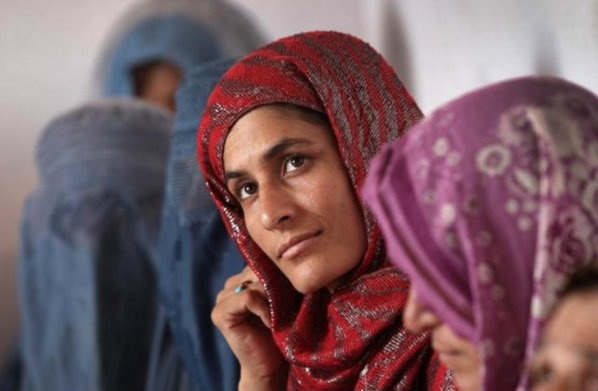 She believes that someday she will get to her goal; however, it is not important for her if she would not be alive, but at least, other can  better life by her scarification.