Google Launches Native Ads In Gmail To All Advertisers 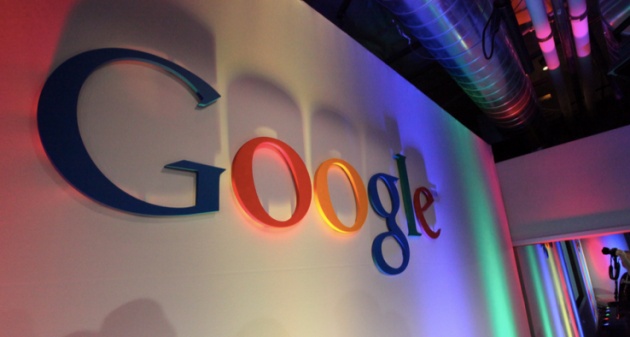 Google is rolling out a new ad format in Gmail to all advertisers today. A few years ago, Google launched a new kind of native ad in Gmail that sat at the top of the inbox and mostly looked like a regular email. For the most part, that was a pretty unobtrusive way of displaying ads (though some people were rather annoyed by them).

Starting today, Google is making it easier for all advertisers to buy these ads.

Update: Google tells us that the native Gmail ad format has actually been in beta testing since 2013. Clearly I’ve never clicked on these ads. We’ve updated this post to reflect this.

Advertisers can now buy these new Gmail ads directly from AdWords. For Gmail users, these ads will work very differently from the type of ads Google first introduced for Gmail and they will appear both in the mobile versions of Gmail and on the web.

The native ads are collapsed by default and will expand to full-page native ads when you click on them. Google says the idea here is to “recreate the informational and visual richness of a landing page.” It looks like Google will charge advertisers every time a user expands one of these ad units (and all subsequent clicks from there are then free).

What’s interesting is that these ads are made for forwarding, too, with a “forward” and “Save to Inbox” link underneath all of them. When you click on “Save to Inbox,” the ad will move into your inbox and you can then treat it just like any other regular email.

Here is an ad I just found in my inbox (clearly targeted at me, given how much backbone bandwidth I buy every month):

Google says it tested various ad formats in Gmail and decided to show fewer but higher-quality ads “that integrate more seamlessly with the inbox experience.”

Advertisers will be able to use the standard AdWords targeting options and work from several templates to build their own native Gmail ads and these ads can feature single images, videos, forms, phone numbers and call-to-action buttons.

Google says it will continue to give users the ability to control which types of ads they see (and you can always opt out of interest-based ads, too). Google doesn’t show ads in the inboxes of Google Apps for Work subscribers.

I can’t remember ever clicking on an ad in Gmail, but knowing that a click won’t take me out of my inbox may now actually get me to open these ads every now and then (assuming they are well-targeted).