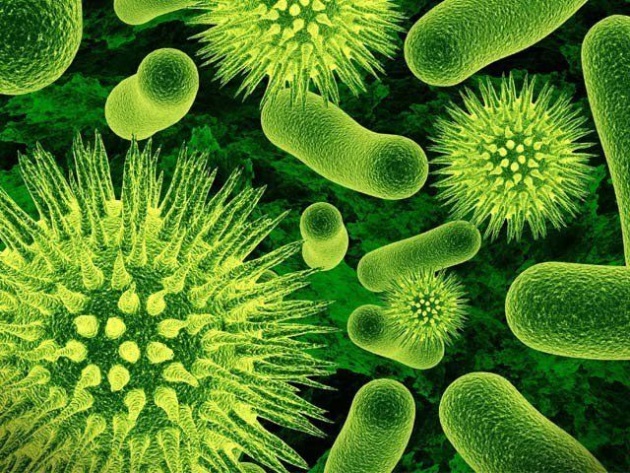 For the first time in 1918 due to the swine flu millions of human lives were lost. The reason is usually H1A1 a variety of influenza viruses.

Swine flu pandemic in India these days has become. Pakistan also taken measures to prevent its spread are possible. The virus can be transmitted from animals to humans it would weaken the immune system, which can be life-threatening.

Swine flu swept person of any age, but pregnant women, minors, fatty individuals and in patients suffering from respiratory or heart disease are more likely to spread. The swine flu virus infected person sneezing and coughing a healthy person can pass the virus. Especially those with weak immunity and children may suffer. The disease is spread from pigs to humans and their caregivers through the normal person is reached. After his death in 1918 due to medical researchers to obtain information about the virus and it has started to try to find a cure, and it was identified as a disease of the influenza virus.

It usually dangerous to humans having flu symptoms are similar to flu. That is why the patient to consult a qualified physician, rather than ignore it or using the substances tend to get rid of the flu. Person suffering from swine flu, fever, cough, sore throat, runny nose, plus body aches, fatigue, feeling cold, can cause vomiting and sneezing. Swine flu after intense blue or gray skin color may be. Disabled due to respiratory complications of swine flu, pneumonia, fever and wishful thinking is the problem.

Swine flu patient for evaluation of the laboratory tests of the throat and nasal secretions are. A test is confirmed influenza virus type H1N1, while others believe it is in. If timely diagnosis of the virus immediate medical attention is given, which is not only the patient recovered after passing the flu can be prevented. Flow to rid the patient of the doctor's instructions are given anti-viral drugs.

A few things to take care of the patient, the virus also can reduce the severity of disease. The patient should exercise and deep breathing. Need to avoid mental distress, because the stress and anxiety of any kind in the body, which reduces the immune system to fight the virus must be strong. Other patients are advised not to use the sweet, because it affects the white blood cells work. These cells also play an important role in the fight against the disease. Severity of swine flu patient should sleep more. This process creates a substance in the brain, which helps boost the immune system. The use of vitamins and must spend more time in the sun. The body makes vitamin D from the sun and also increases immunity.

Measures to prevent the disease, including insecticide sprays.If you take an animal disease to healthy animals should be discarded immediately. Similar to humans from animals to prevent the spread of the virus responsible animal care personnel protective mask and gloves is advisable to use. Also have been affected person to fully recover, is kept separate from normal humans. Handkerchief to her mouth when coughing and sneezing is directed.

Deaths from the virus in India last year was 214, but in the first two months of this year, it has been licking the lives of twelve hundred. Swine flu epidemic proportions in India after the possible spread of the virus in Pakistan and the government to deal with the issue of public health and alert the Department of Health has ordered all public hospitals. The virus travels in India and while there may be transferred to any individual. Sindh anfluayynza flu patients and patients with certain of the tests have been ordered to remain in isolation wards.