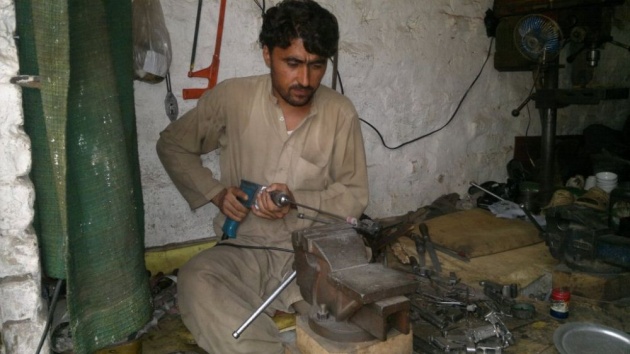 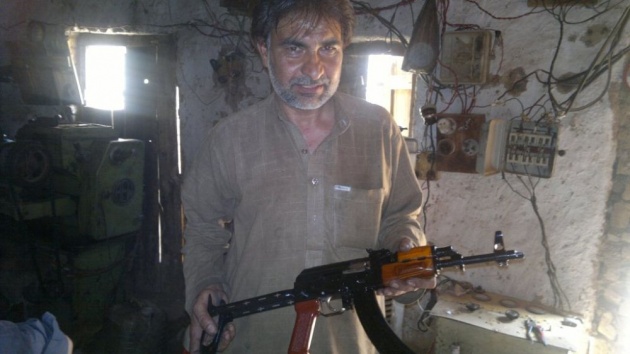 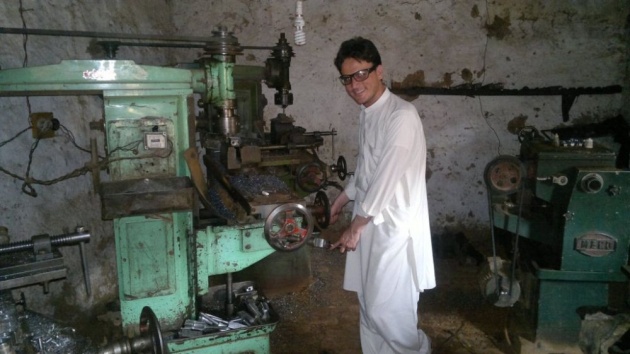 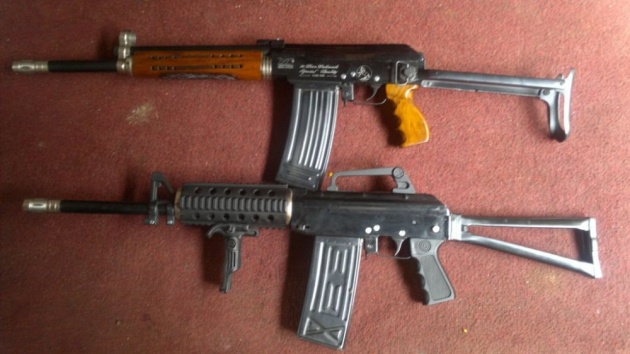 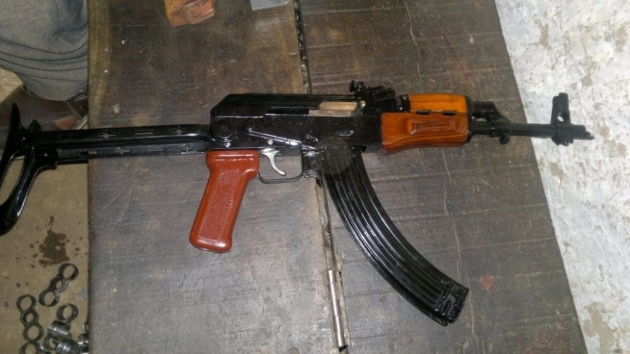 How stuff works and how they have been made is one of my favorite hobbies, but I am one the most unfortunate persons who gets very less often chance to see this sort of process. However a few days back, I got an opportunity to a place where people seem to make or sell just one thing… GUNS!

Interesting I saw hundreds of small sized rooms where men and children were making copies of the entire world’s guns with very limited resources, i.e. hand tools and small drills and press machines.

In order to avail this opportunity, I spent almost four hours in this place while visiting different small sized weapon factories as well as meeting with skilled persons, but I had forgot one of the most important things in this process… personal security. At the end I realized that I have spent more than four hours in one of the most dangerous area of world. If you guessed Dara Adam Khel in the Federally Administrated Tribal Areas (FATA) of Pakistan, then you’re 100% correct!

Before visiting this amazing place, I was totally unaware about the guns art. Engraving the original guns with beautiful art exists in Dara Adam Khel, which makes Dara Adam Khel a great place for those who love weapons. The Good, The Bad, The Ugly… I still like this movie as many others, but I became exited when I met with a skilled worker who is still making spring-less guns just like the pistols appeared in the move. However, I became disappointed when I saw a white thing used for the pistol body… which was nothing, but the elephant teeth. 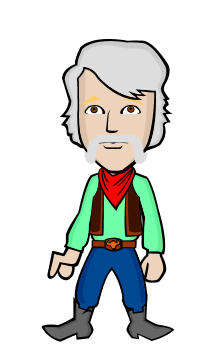 My short biography would be as follow… I am Adnan Mohmand....

Hello my name is Hussain ASIF from Pakistan Lahore…

Hello ladies and gentlemen. I want to talk to you all about weapons safety rules. It is very importa…