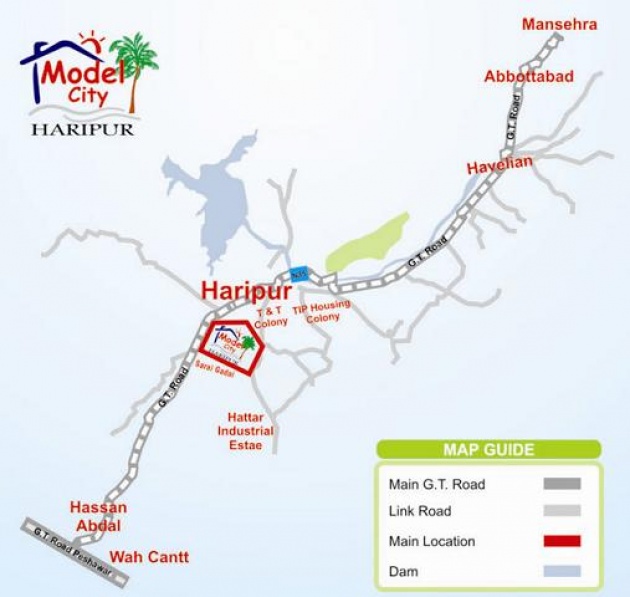 The name Haripur was given to this area because of Sikh general Hari Singh Nalwa in 1822 who founded this city and became the headquarters of Sikhs until mid of 18th century. A lot of battles were fought between Muslims and Sikhs in this area, but the Sikhs were dominant in that era. 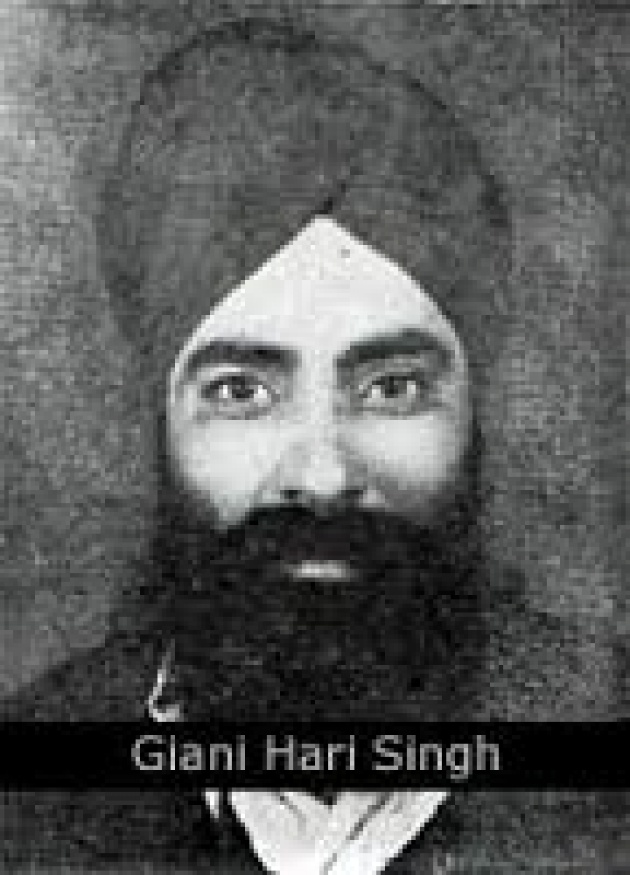 Population of Haripur was less in 1990’s about 4-4.5 lac but now it is exceeding to 1 million. This is because, the people from hilly areas nearby, migrated to Haripur in order to meet their needs. And secondly, it is the safest area free from terrorist activities. 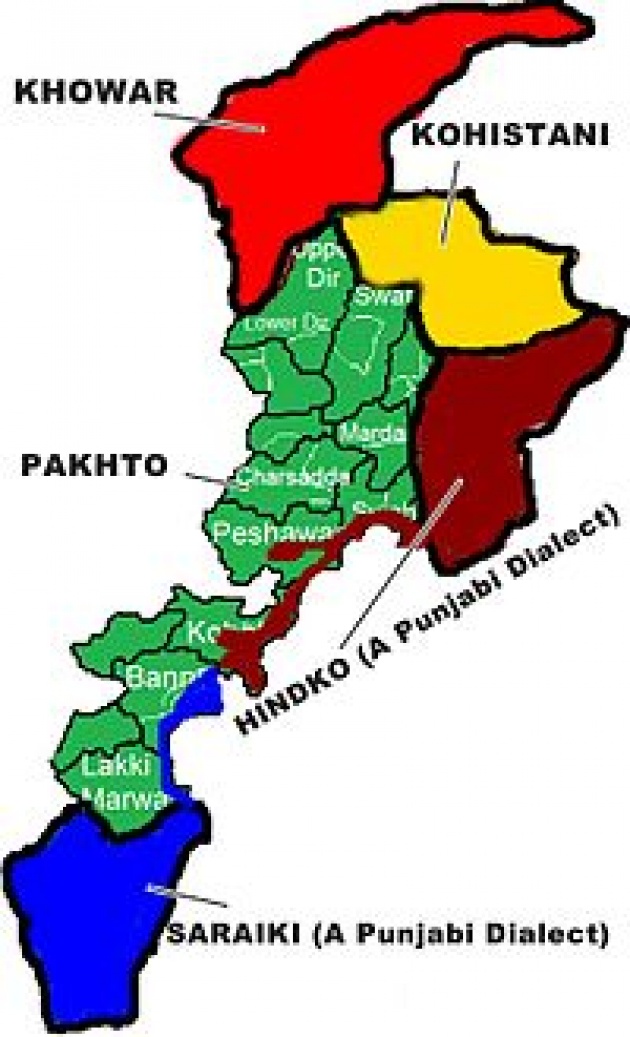 Haripur is surrounded by hills and mountains .It is a green valley, rich in fruits and vegetables. As it is an agricultural area, the source of income for most of the people is from agriculture. Haripur is famous for its guavas and lichi. Khanpur, the area of Haripur, is known for its oranges, and is exported all over the country. 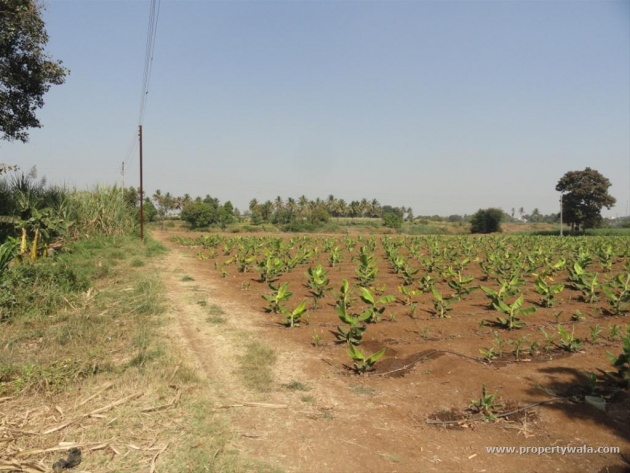 As I have mentioned before that Haripur  is the most important city of Pakistan because it is now going to be one of the best and safest Industrial area all over the country.The name of industrial area is Hattar. Tarbela Dam, the largest source of hydroelectric power of Pakistan, and Khanpur Dam is located in Haripur. Both dams have view points, people from rest of the country come to spend their vacations and enjoy the beautiful weather. Beside this one of the biggest telephone industry (Telephone Industry of Pakistan) of Asia is lying outside city. 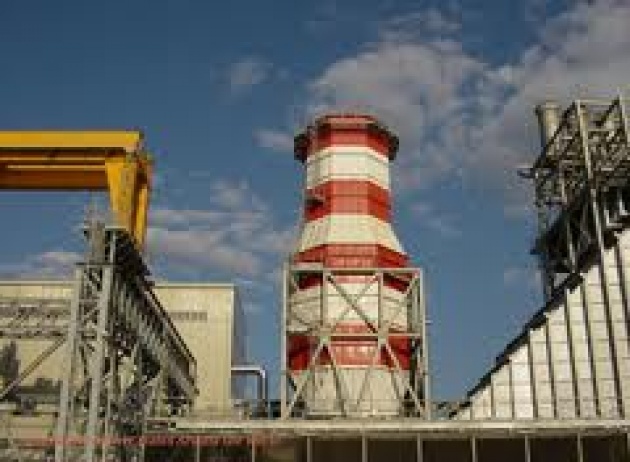 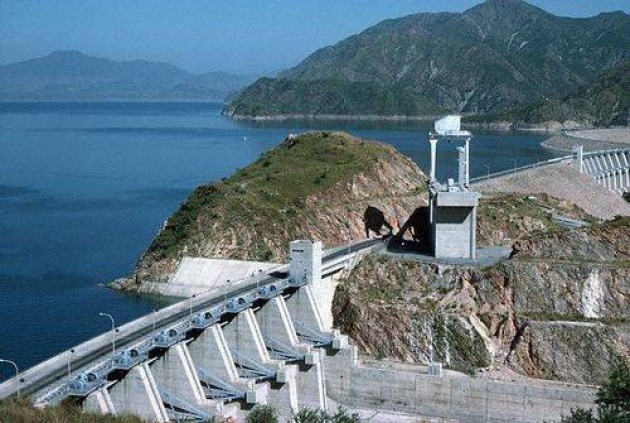 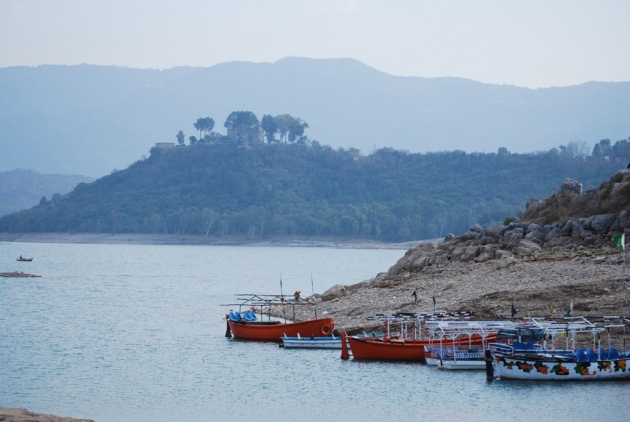 These are the facts and information of Haripur which I have collected.