Hello, guys. I feel obligated to introduce myself first. Uncle Sam! :) Well, I like to discuss war topics with my friends, therefore, I feel cool to talk about it.

Well, I  was flipping through some news channels on my TV, saw a bunch of commercials were playing so I walked away to grab a snack just as most of us do when we see it’s commercial time. 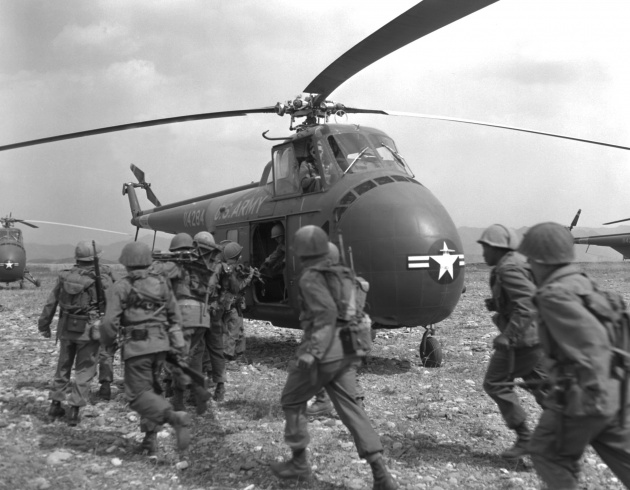 As I was grabbing a snack I overheard the television blaring about the Korean War Veterans Memorial Saturday where President Barack Obama will speak to commemorate the soldiers efforts and remind us of the often Forgotten War.

It’s nickname as the forgotten war definitely holds true in classrooms where educators mainly concentrate on the World War I, World War II, the Civil War, the Cold War, but not so much the Korean War.

This week the nation is marking the 60th anniversary for the armistice in Korea.

It definitely took the country a very long time to understand the reasons behind our involvement in the Korean war that lasted between June 1950 – Jul 1953. And let me tell you, the figures for this war are astonishing. 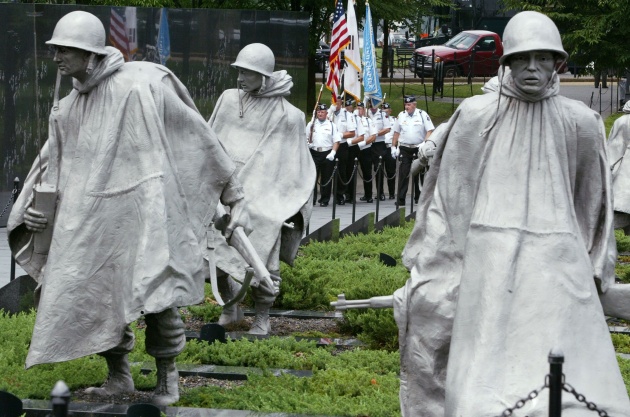 For the most part, I have found that historians generally agree that 88% of the 341,000 soldiers fighting to support South Korea during the invasion by the North on June 25, 1950, came from the United States with 20 other countries from the U.N assisting.

Overall throughout the entire war, 1.8 million U.S. troops served in the Korean War. The war further divided the neighboring nations near the 38th parallel and ultimately the war ended with the signing of an armistice agreement on July 27, 1953.

The Korean War was very controversial from the start and did not receive much public recognition or backing in the United States and other nations.

I believe this war shows the significance of a public backing its country’s troops during a time of war. If the troops do not feel the necessary support, they begin to lose a sense of purpose.

Nonetheless, we must unite as a nation and give our genuine support and commemorate those veterans who bravely represented and fought for our country during a ruthless war in Korea. Our troops are our heroes and no matter what we must always respect and commemorate their loyalty and bravery. 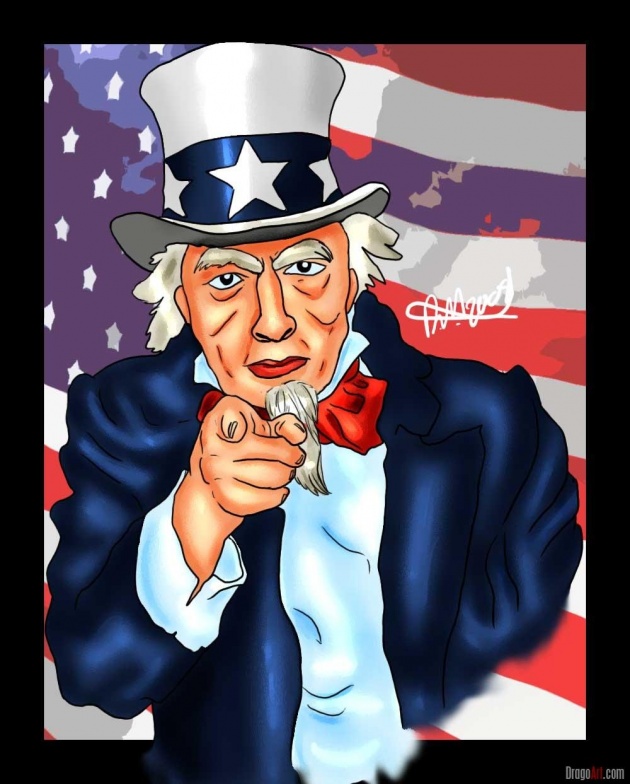