Swat valley is one of the most naturally beautiful places on earth, with a long history and heritage, here I want to share about my beautiful homeland, hope you guys like this.

Swat Valley is a lush green valley having different types of so many plants, fresh clean and clear water and many small and big mysterious mountains. The valley has a very long, rich and remarkable history with different civilizations and various cultures traced back to 3000 B.C the earliest settlements of the history yet and further work on it is ongoing. Let me tell you about the historical heritage of Swat Valley.

The Aryans Era of Swat Valley

in Rig-veda the name of the Swat River is mentioned as Suvastu and it testifies the settlements of the Aryans in this beautiful valley. The Aryans migrations are traced back to 2500 B.C in 14th century B.C the Iranians ousted the Aryans and forced them to migrate to Swat Valley.

The Aryans were slanted to characteristic marvels in their beliefs, They praised and respected the mountains like Elum and lakes like Saidgai, Bisigram and Daraal. The mountains were like community centers and were considered as  the patron or the seat of the ancestor for different tribes.

Another thing mentioned in Rig-veda was an evergreen medicinal plant named as Soma ('rhubarb haoma-zairi-gaono' of Avesta) had widely grow in the valley. A special kind of beverage of this plant were presented to gods as offering through fire. 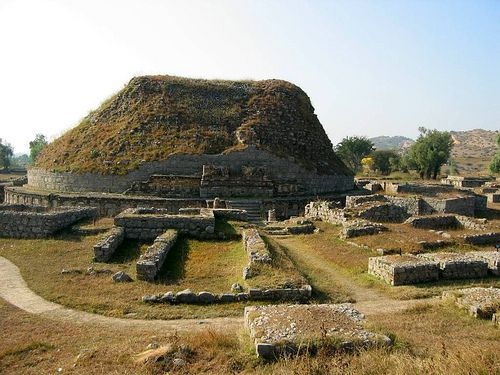 There exist a strong cultural relationship between the Persia and Swat Valley as the valley remained the center of foreign influences and cultural exchange. So many tools and artifacts found in Loebanr-III, in the graveyards of Katelai, Butkara-II, and in the settlements fo Aligrama Balambat and drawing of dogs found in Gogdara-I areas of the valley same as found by the archeologists in northwestern-Iran, all these dated back to 2nd millinum B.C and a veriety of handicrafts used in both Swat and Iran indicates the presence of Indo-Iranian in Swat valley.

The geographical position of Swat valley has the main role to expose the valley to different foreign influences and interaction of different people at different time periods is proof of cultural ethical and historical development of Swat valley and the similarity of artifacts and tool is showing the influence of the Persian culture over the valley. 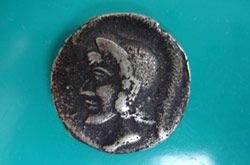 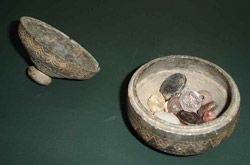 Alexander the great suffered a great hardship to go through Swat valley for the invasion of India, after the fall of Masaga, Bazira, Koinos and Ora, Swat was left for his campaign of India and the inhabitants detested the alien rule that Alexander encamped among the rivers of Punjab to throw off fear and enjoy independent status subsequently.

Swat valley has a very huge history further history will be covered in coming blog. 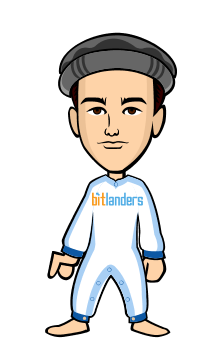