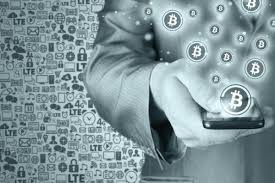 February 6, 2010-Birth of the currency exchange 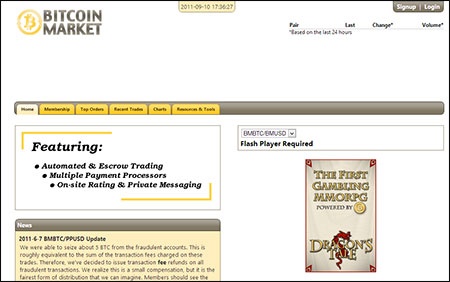 A Bitcoin market is established for the first time for the exchange of Bitcoin currency.

February 18, 2010-An Encryption patent is published for the first time 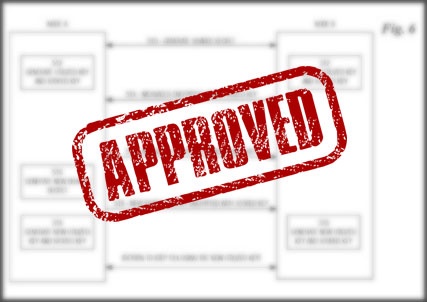 The encryption patent application that was filed on August 15, 2008 by Neal Kin, Vladimir Oksman, and Charles Bry was published for the first time. 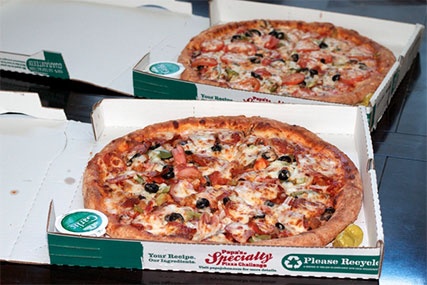 First time a real time transaction takes place when Laszlo Hanyecz a Florida programmer, offers to pay 10,000 Bitcoins for a pizza on the Bitcoin Forum. At that time the exchange rate put the purchase price for the pizza at around US$25. 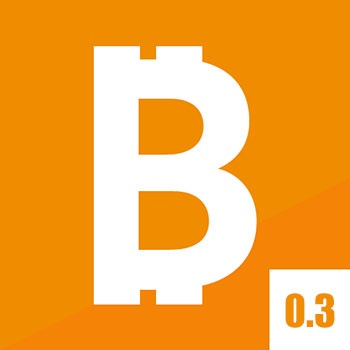 The next version of Bitcoin, the version 0.3 was released. 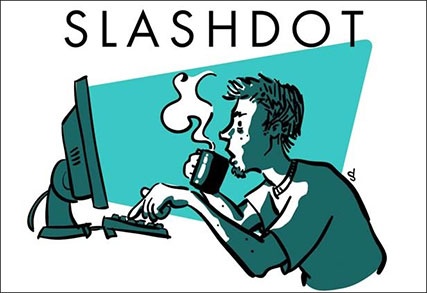 The new version of the Bitcoin brings in a huge number of new Bitcoin users.

The value of Bitcoin increases greatly. The exchange value increases 10 times from US$0.008/BTC to US$0.080/BTC 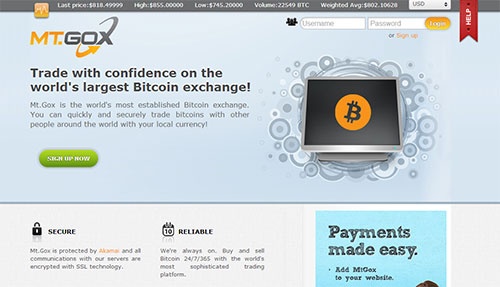 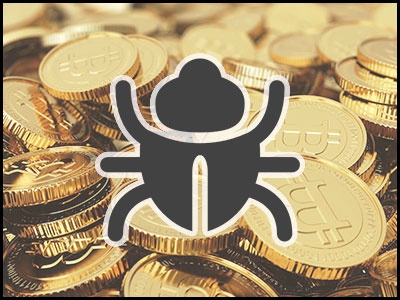 A flaw in the Bitcoin system that causes Bitcoins to be improperly verified is discovered and exploited. This has resulted in the generation of 184 billion Bitcoins.

Under the MIT license, puddinpop releases the source of their Windows-based CUDA client, open sourced by the Bitcoin Store, following a contribution by jgarzik. Bitcoin Pooled Mining (operated by slush), a method by which several users work collectively to mine Bitcoins and share in the benefits, mines its first block. 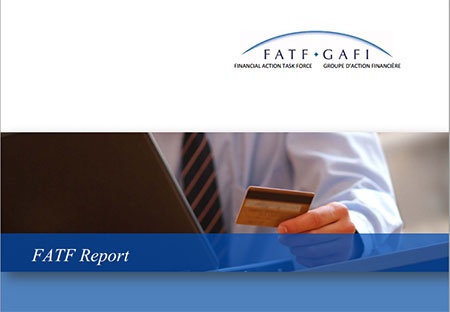 The Financial Action Task Force, an inter-governmental group that develops and promotes policies to prevent money laundering and funding of terrorists, publishes Money Laundering Using New Payment Methods, to warn about the use of digital currencies to finance terrorist groups.

The first public version of an OpenCL miner is released and the Bitcoin exchange rate, stalled at US$0.06/BTC for several months, begins to climb.

Calculated by multiplying the number of Bitcoins in circulation by the last trade on MtGox, the Bitcoin economy exceeds US$1 million. The price on MtGox reached US$0.50/BTC.