RESURRECTIONIST:
Body-snatching was a pursuit of early-modern anatomy students – including Vesalius, the 16th-century ‘father of modern anatomy’. By the 1800s, ‘resurrectionists’ were being paid to supply fresh corpses for medical study; a set of teeth alone was worth £1 (around £50 today). They often tunnelled into the grave from a short distance away to avoid disturbing the ground, then dragged out the body with a rope. 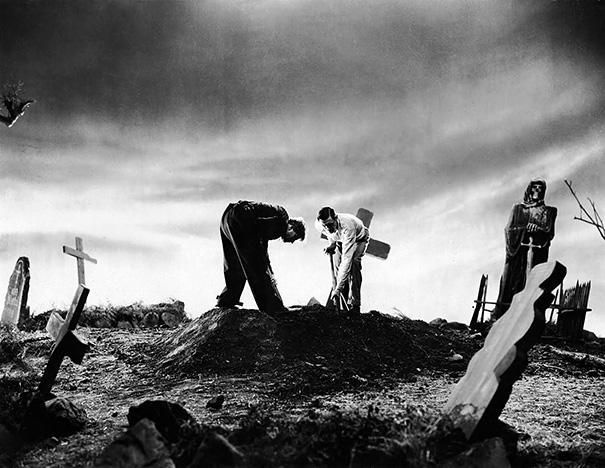 ROMAN FULLER:
Doing the laundry has always been tedious, but in Ancient Rome it was plain disgusting. Charged with keeping togas and tunics clean and white, the fuller soaked them in a mixture of hot human urine and water before trampling out the stains. The ammonia in urine helped with cleaning, and pots were left outside shops and public urinals to collect the necessary outpourings. 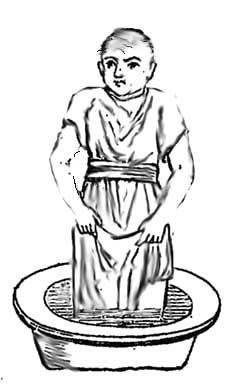 GROOM OF THE STOOL:
To be appointed Groom of the Stool was one of the highest honours at the Tudor court. It was a role that signiﬁed great trust and allowed peculiarly intimate access to the monarch. Unfortunately, part of the job description was less appealing: to assist the king with his bodily functions and washing. Essentially, he was a royal bottom-wiper. 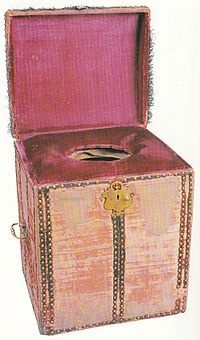 VICTORIAN SEWER-HUNTER:
Sewer-hunters, or ‘toshers’, made money by sifting through London’s sewerage networks for coins, nails, bolts or rope  to sell. Armed with a stick,  a lantern and large pockets, each of these scavengers risked ‘foul air’, being trapped by high tides, being buried alive by crumbling brickwork – or being attacked by the ferocious  race of wild hogs that reputedly ran amok in the sewers near Hampstead. 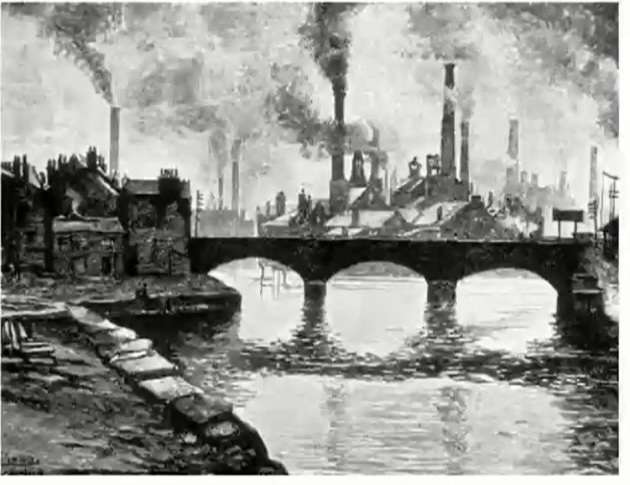 WHIPPING BOY:
In early modern England, a royal prince was often assigned a ‘whipping boy’. Educated together, the two would forge a strong bond. Why? It was believed that the only person who could punish a king’s son was the king – so tutors could enforce rules only by physically punishing this unfortunate boy instead  for the prince’s misdemeanours. 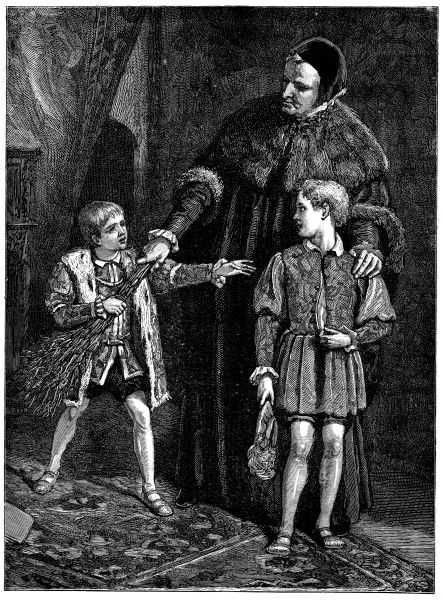 EGYPTIAN MUMMIFIER:
Ancient Egyptian priests preparing the dead for the afterlife spent much of their time with corpses. Shortly after death they removed and washed the internal organs of the cadaver, and destroyed the brain by poking a hook up the nose and pulling out the remains – no wonder each body took weeks to prepare. To add insult to injury, many mummiﬁers were ostracised from their local communities. 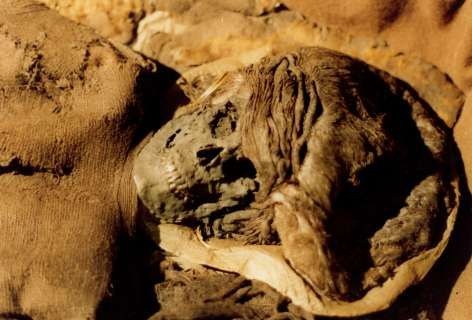 LEECH COLLECTOR:
Until the 19th century, these squirming bloodsuckers were a staple of Western medicine. A leech collector would catch dozens each day by wading bare-legged for hours in leech-infested marshes. Traditionally a female job, workers often suered dangerous blood-loss and infections. 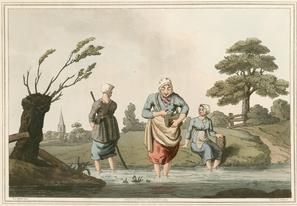 PETARDIER’S ASSISTANT:
In early modern warfare – notably during the Civil War – this poor fellow was charged with attaching primitive explosive devices (‘petards’) to enemy targets, lighting the fuse and, preferably, running to safety. Unsurprisingly, the petardier’s assistant was often killed by premature detonation – “hoist by his own petard”. 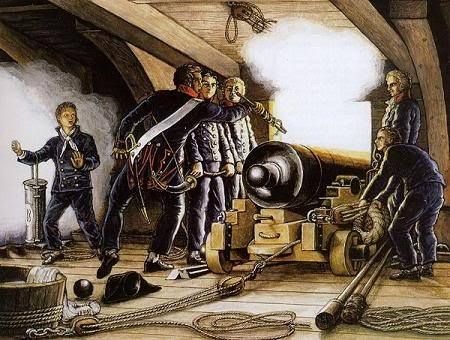 BARBER SURGEON:
In medieval Europe, barbers were tasked with most surgical procedures, which were deemed by physicians to be gruesome and demeaning. As well as trimming beards they performed amputations, enemas, blood-letting (draining blood, sometimes  in pints at a time) and toothpulling – and all without modern anaesthetic. 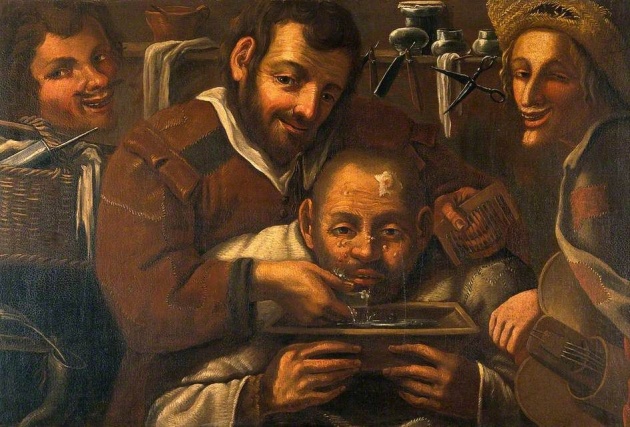 FOOD TASTER:
For millennia the powerful and the paranoid have feared poisoning. Those hired to test their meals lived in constant fear of death – perhaps none more so that the 15 young women employed by Adolf Hitler. Living in his ‘Wolf’s Lair’, they wept after every meal because “we were so glad to have survived”. 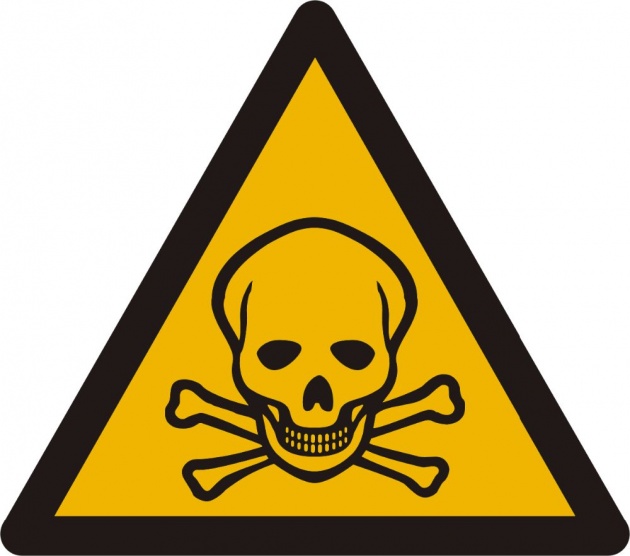