Wars have always been horrible. They have always meant death and destruction and disease. The earliest battles had their horrors. Even when the weapon of war were simple and comparatively less dangerous, they killed and diseased people. Normal civic life was upset. Things were scarce. Prices were high. Passions were wild. All these consequences of war were there and yet the wars were less horrible than modern wars. 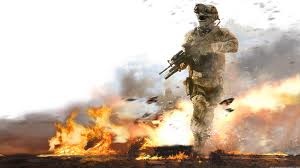 Modern wars have become far more horrible. The process began in the nineteenth century. By now horrors of war seem to have reached their peak. 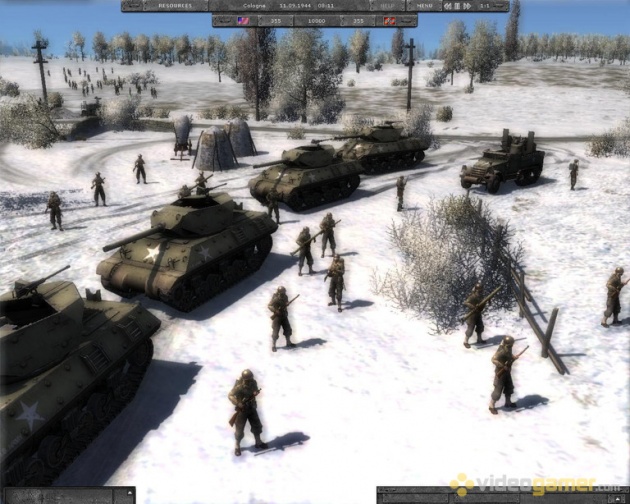 Let us look at some of the major horrors of modern war. We need not  anticipate the horrors of next world war if it comes. Quite possibly it will mean just one big horror. And that will be the total destruction of the whole world. For the time being we shall confine our glance to those other horrors with which the two world war have made us familiar. 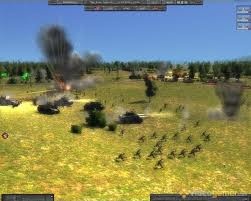 In order to do even we must have an idea of the modern world. It is a world unified by science. Space and time have been controlled, if not conquered. Various countries of the world are linked with one another economically as well as politically. There are other links also. Geographically countries are still separate units. But actually the physical distance between even the two remotest countries is not very great. This miracle has been performed by science, in time of peace this unification of the world is a wonderful thing In times of the war it becomes a source of great misery and horror. 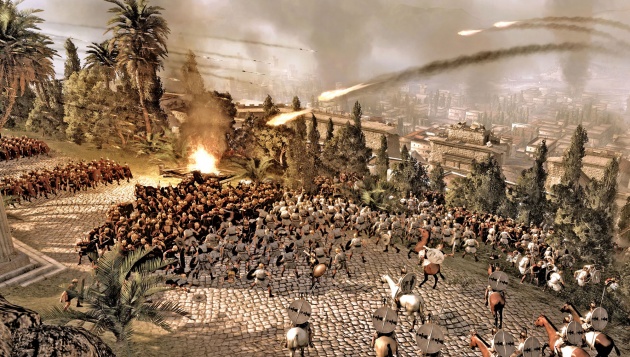 Thus the first horror of the modern war is that is must ultimately become a world war. The time for local or regional wars is over. Any battle can now flare up into a major world war.

Then the horrors of war are widespread. They are distributed all over the world. Just as epidemics like flu, travel all over the world these days, the disease and misery brought by the war also embrace the whole world. The neutral countries suffer almost as those that are active participants. The economic structure of the world is upset. Even the smallest and brightest war has its impact on prices every where in the world. 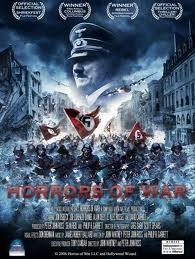 War means large scale killing. It is no longer a face to face, hand to hand fight between the armies of two countries. That also had it horrors. But now death drops from above, or erupts from below. Land and air, and sea are full of death during war. No one is safe any where. The innocents die in large numbers than ever before. The soldiers suffer but civilians are no better. Bombs are dropped over cities. Passenger ships are destroyed by submarines. Condition of starvation prevail on the world. Poisonous gases and germ warfare are two of the most painful device of destruction invented by the modern man. They are more even horrible than atom bombs and the hydrogen bombs. 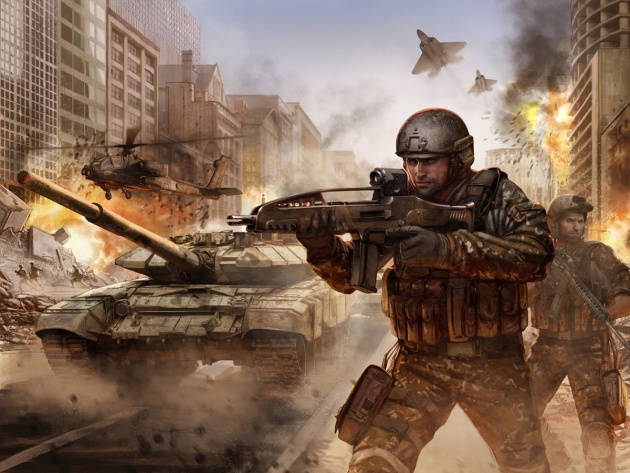 Once we mention these bombs our hair stand up on end. The scientists of the world made it clear that the use of these bombs in next world war will mean the end of the world. It will be a horrible end.