How To Make SIx Pack Abs In One Week

Do sit ups. Lie on the floor, feet on the floor, knees up and hands crossed on your chest. Have someone hold your feet down, or wedge them underneath something heavy. Sit all the way up, lifting your lower back off the floor along with your shoulder blades. Keep your back straight (no hunching). Lower yourself down. Repeat.
Once this becomes relatively easy for you (i.e. you can do a quite a bit with ease) start adding more challenges. Find an incline bench. Do weighted sit ups. Hold a weight on your chest while you do these. As these become easier, hold heavier and heavier weights. 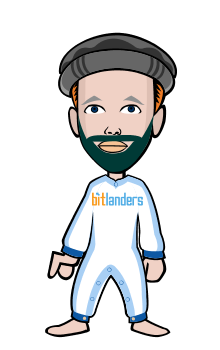