Do you believe in American Karma or Buddhist Karma? We often use the concept of karma interchangeably with the meaning of luck.

When something good happens to us we often say good karma or “that was lucky”; meanwhile when something bad happens we often say “Jeez, I have bad karma”, or “I’m the unluckiest person in the world”. We use the terms interchangeable to mean practically the same thing. 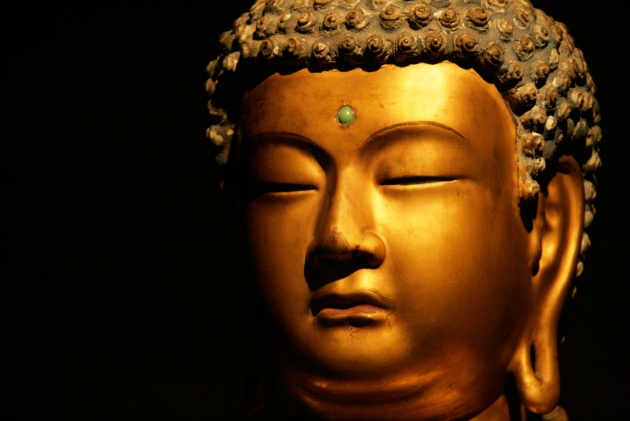 But are they? So I began wondering what exactly is karma, beyond how we use it to explain certain moments. But what does it really mean and how does the Buddhist perception of karma differ from the Western interpretation?

The fact of the matter is the western perception is vastly different from the Buddhist perception.  Through the eyes of the American public, karma functions in the same context of fate, good or bad in a very linear form. 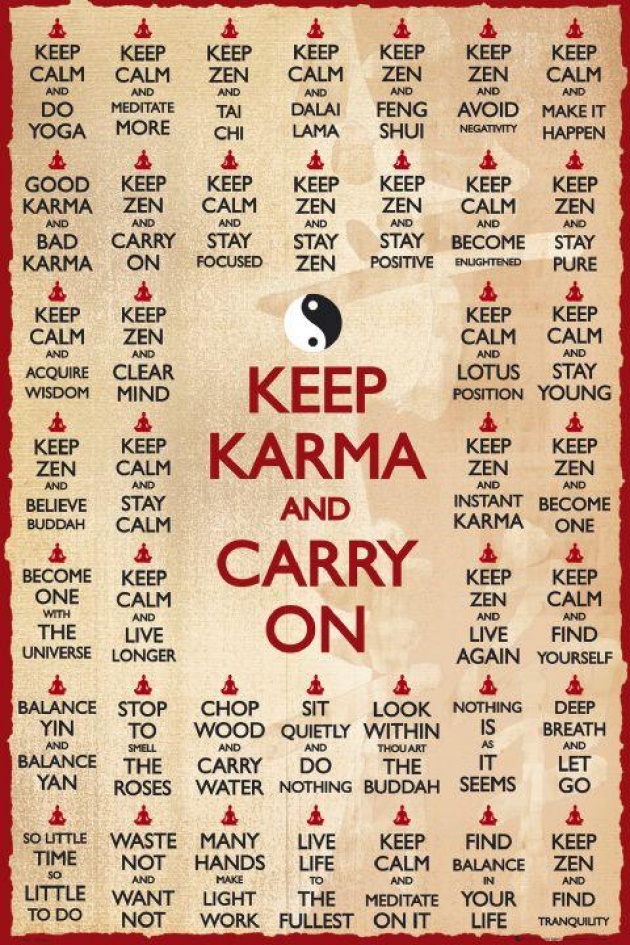 Now let’s talk about the original meaning of karma from Buddhist beliefs. The Buddhist perception of karma revolves more around free will – we are in control. 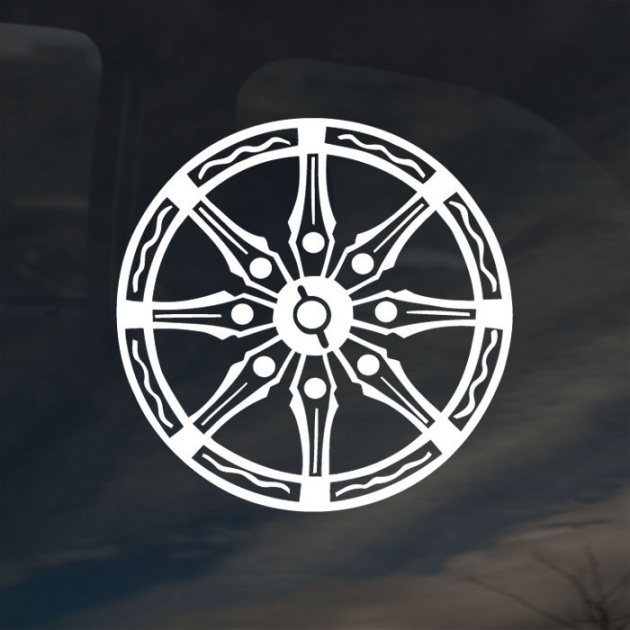 Buddhist karma does is not fatalistic in the sense that for example, my measure as a human being is not dependent on the hand I was dealt in life rather my motives for what I am doing at the present moment.

Basically, it doesn’t matter what hand you’re dealt but what you do with it; your past does not define who you are at the present moment, you do. The original concept of karma also follows the “golden rule” mentality where you would treat others, as you like to be treated. 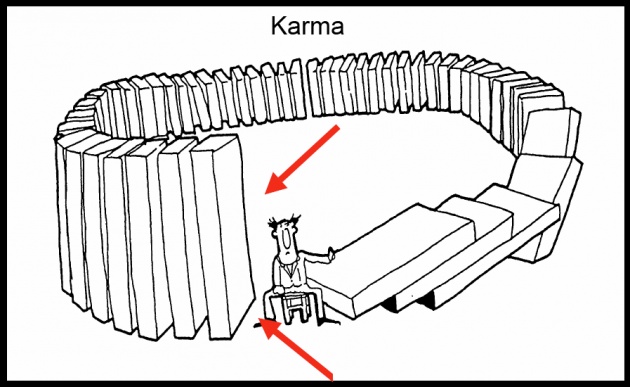 One example given by AccessToInsight.org is if you encounter others who are suffering, you would not focus on their karmic past but your karmic present because you never know when you would fall into he same situation.

All in all, karma is a moral compass and we choose what we want to believe. So whichever perspective you may follow, aim for good karma! 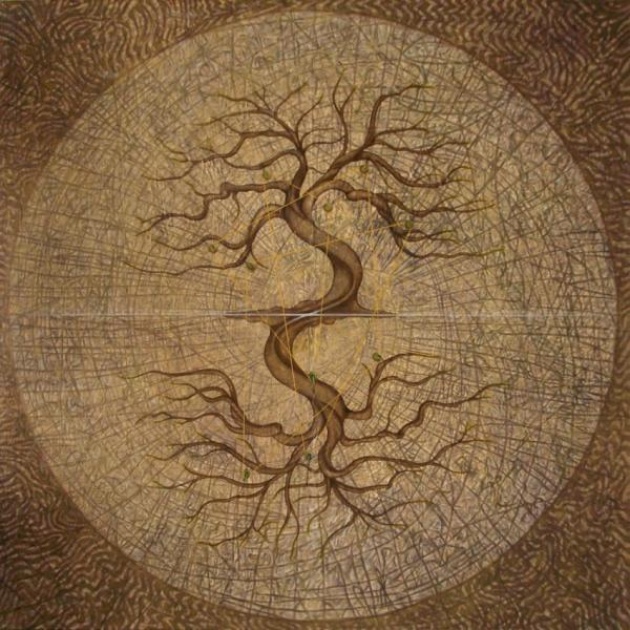