IFP Labs Showcase & How Would Cassavetes Do On Social Media? 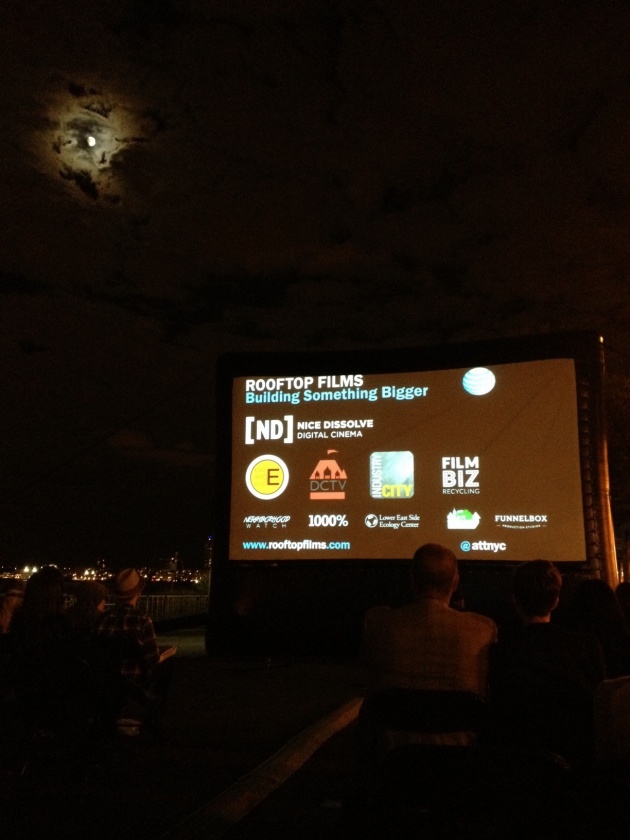 Last night, the independent film community in New York City gathered at Solar One on the East River near 23rd Street for a social film night. Though it was an unseasonably cold night for September, the attendees were eager to watch the IFP Labs Showcase, introducing new work by up and coming filmmakers. The showcase was presented in partnership with Rooftop Films, one of the best-attended film festivals in New York, known for its outdoor screenings.

IFP (Independent Filmmaker Project) has a year-long mentorship program that supports first-time feature directors through the completion, marketing, and distribution of their "low budget" (<$1million) films. Filmmakers join the program to receive the technical, creative, and strategic tools necessary to launch their films – and their careers. The exclusive excerpts (about 20 of them) I watched last night were by the Lab participants, and I was curious to find out how much they've learned and grown during their residency at the program.

A volatile industry can be alarming, but there's one thing that remains constant in the equation. The coefficient is the filmmaker who has the power and the ability to promote her work endlessly. She can do this in the traditional way, hopping from event to event, making face time, and with the help of social media. 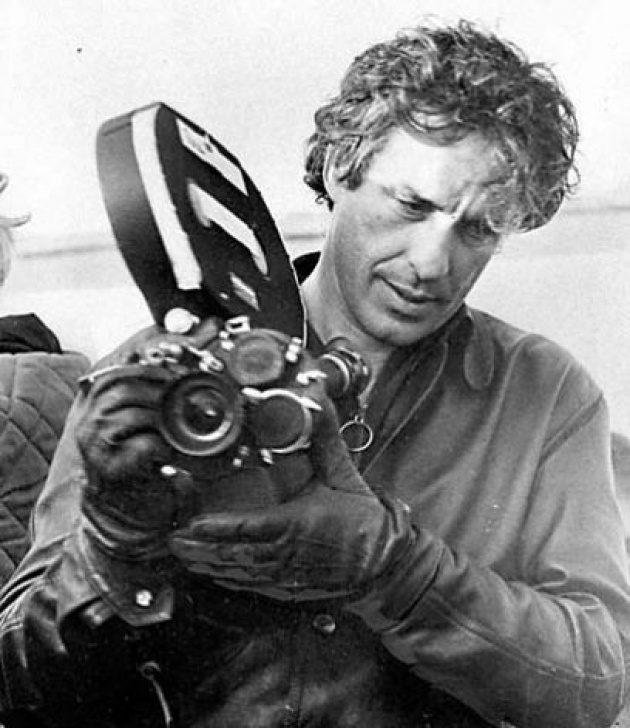 I'm reading Cassavetes on Cassavetes by Ray Carney, an interview-based book on my favorite filmmaker, John Cassavetes, who is known as the grandfather of American independent cinema. Cassavetes was a very temperamental man who would fight anybody trying to stop him from doing what he wanted to do (his words). He was also a shameless self-promoter in the best possible way. He would lie, exaggerate, throw fits, all because he truly believed in his work and thought his message would make an impact on society. And it did. Would Cassavetes be a leader, an influencer on social media with a ton of followers? Absolutely. He would love it and use it to his advantage till people got sick of him. Perhaps he wouldn't type any of his tweets and would make her secretary do it for him, just like he did with his scripts as he paced back and forth in a room. But, he would still do it.

Film Annex's BuzzScore rewards those filmmakers who are shameless self promoters, and being featured on Eren's Picks gives them extra points and visibility, causing their revenues to increase. How much do you believe in your work and how badly do you want to share your message? What do you think of the connection between art and social media today? Share your thoughts in the comments section below!

Some of my favorite excerpts last night: Do I Sound Gay? by David Thorpe, Kasamayaki (Made in Kasama) by Yuki Kokubo; Mateo by Aaron Naar; and Approaching the Elephant by Amanda Wilder.