IMPACT OF THE TET OFFENSIVE ON VIETNAM WAR


By the end of 1967, Hanoi’s communist leadership was growing impatient as well, and sought to strike a decisive blow aimed at forcing the better-supplied United States to give up hopes of success. On January 31, 1968, some 70,000 DRV forces under General Vo Nguyen Giap launched the Tet offensive (named for the lunar new year), a coordinated series of fierce attacks on more than 100 cities and towns in South Vietnam. Though taken by surprise, U.S. and South Vietnamese forces managed to strike back quickly, and the communists were unable to hold any of the targets for more than a day or two. Reports of the attacks stunned the U.S. public, however, especially after news broke that Westmoreland had requested an additional 200,000 troops. With his approval ratings dropping in an election year, Johnson called a halt to bombing in much of North Vietnam in March (though bombings continued in the south) and promised to dedicate the rest of his term to seeking peace rather than reelection.

Johnson’s new tack, laid out in a March 1968 speech, met with a positive response from Hanoi, and peace talks between the U.S. and North Vietnam opened in Paris that May. Despite the later inclusion of the South Vietnamese and the National Liberation Front (the political arm of the Viet Cong) the dialogue soon reached an impasse, and after an election campaign marred by violence, Republican Richard M. Nixon defeated Hubert Humphrey to win the White House. 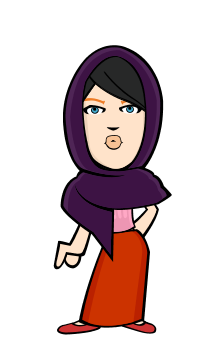