Importance of discipline in life

Discipline means training. It means voluntary and willing observance of a code of behavior accepted by group of individuals. It demands obedience, both implicit and explicit, to rules, laws and constitutional authorities. Discipline is the essence of personal culture and it is a characteristic of any civilized society. It is necessary condition for living in a society. 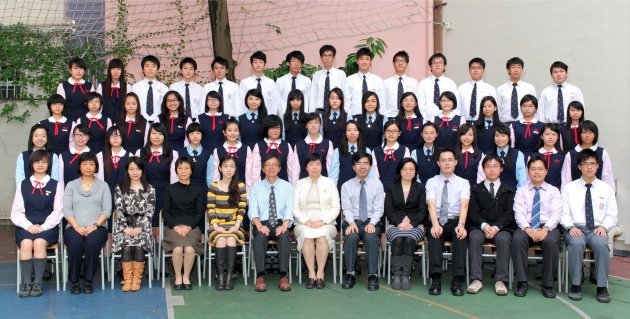 Discipline is not the negation of freedom as it is sometimes wrongly conceived. It is necessary for regulating personal right and privileges. Wild beasts and fish surely have a greater freedom of movement and behavior. For example, they don’t have to observe any traffic rules, respect each other and obey the laws of their own society. But human being must obey the laws of his society and abide by them. Superior it of man to other animals lies, not in lawlessness, but in obedience from social desires and needs a correct way. Disciplined freedom means enjoyment of one’s privileges without encroaching upon the privileges of others. 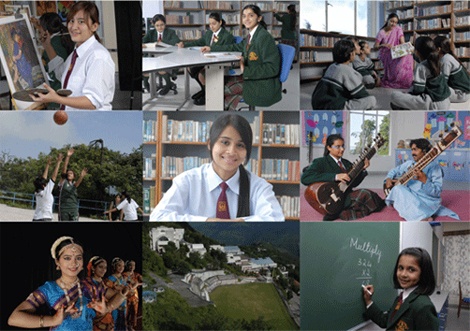 Discipline is necessary in every sphere of life. Lack of discipline anywhere would result in chaos and disorder. Our world acts According to a system. The sun has its routine to observe. The light has its fixed speeds. The planets regularly follow their orbits. Even the animals have their own behavior.  In human life, too, discipline is needed both at personal level in social relationships. 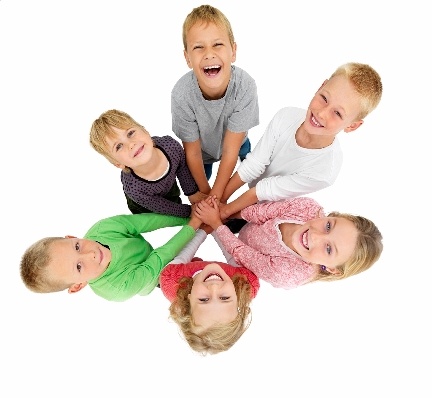 Excess of even a good thing is bad. Uncontrolled desires cause unhappiness. Similarly at social level our relationship depend upon discipline for smooth working no organization or institution can function well if it does to have a discipline. No team can hope to win a match if its players do not obey the rules of the team. An army without discipline will be defeated by a sell disciplined force. An orderly queue in front of big sstore makes the buying easy and smooth. 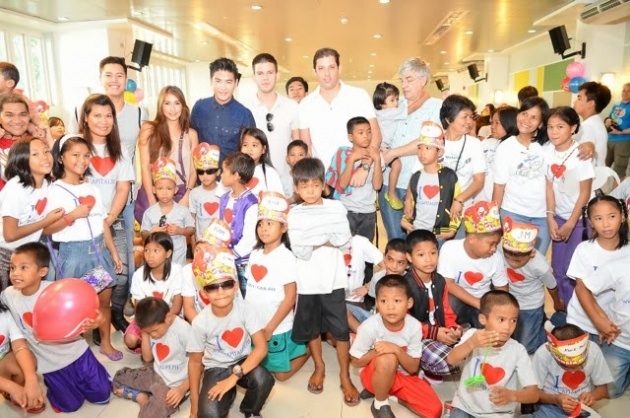 Respect for law and its obedience should be injected into the minds of the pupils. The best means of teaching discipline are a good example and an effective leadership. A father cannot expect his son to give up smoking if he himself is addicted to it. The only way to improve the condition of our society is to inculcate in citizen’s mind a true discipline. If all our people become discipline, there will be greater efficiency in the country, the production in the factories will increase, our educational institutions will function better and our country will develop faster than before. 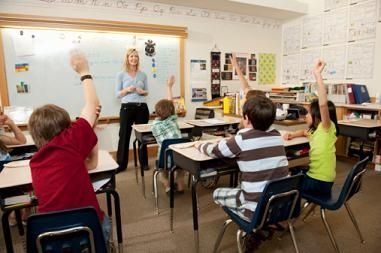