Punjab’s 38 sugar mills are said to be vying each other, although in a limited way, to lift the cane from the field at Rs.42-49 per 60 Kg. still resistance of the farmers continues, an on expectation of getting a price equal to last years. Most industries based on indigenous raw material, like textile and sugar, have become used to making profits through efficiency of their operation but through depressed prices of raw material. 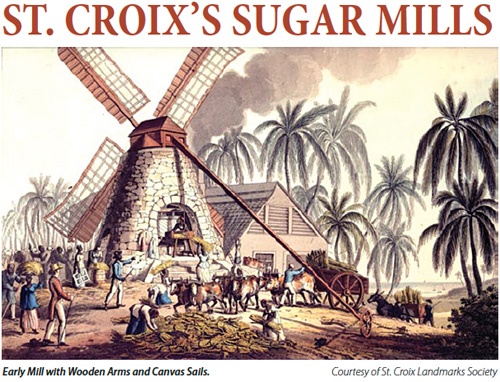 Expansion of these industries took place in recent years on an expectation that the situation would last indefinitely and the investment was mostly in the form of bank loans with sponsor’s risk being minimal. Now that price control, are no more there and the economy has been largely deregulated, a new equilibrium in prices and between the producers of raw materials and the manufactures will have to work itself out. The government’s support price system has no relevance in the present context. 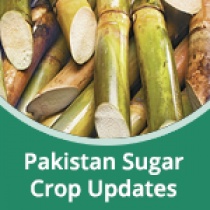 It has totally broken down in case of cotton and sugarcane and hardly works in other cases. In fact, it causes conflict, hinders free play of market forces, and finally gives away to these after much waste of time and efforts. The reason why this happens is that support prices are fixed without any exercise in cost calculation and taking demand situation into consideration. 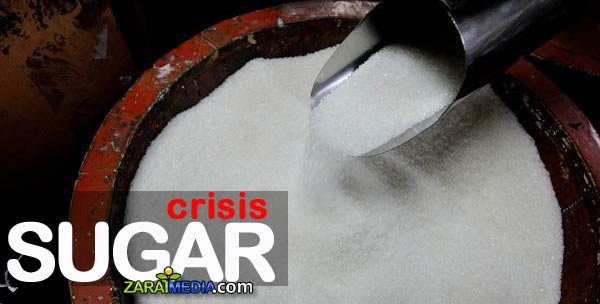 The Government has absolutely no system of cost assessment. In view of the fact that agricultural production is proved to violent fluctuations caused by natural as well as human factors, a regulatory price mechanism for the agricultural sector is desirable. But this mechanism needs to be realistically devised. The Government must not remain unconcerned with the present dispute between the farmers and the crushes. 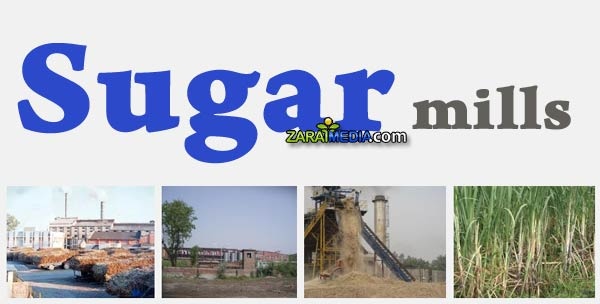 Each day’s delay is casting scarce foreign exchange as sugar is being imported while the crop is mature and a sizable part of the crushing capacity remains idle. The interests of the growers and the crushers must the reconciled and the greed and rapacity of both restrained. While Pakistan continues to import sugar in a situation of acute balance of payments crisis, former have a mature crop, supposedly a bumper one and the mills are crushing cane at about 10 percent of their capacity. 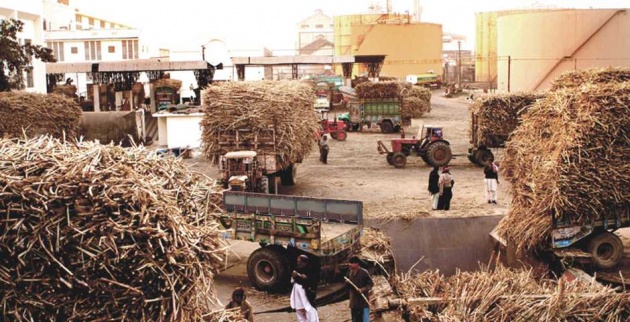 The crushing season starts from October and much time available to settle the dispute between the farmers and the crushers. Despite, the fact that the prospects of the crop and good, the crisis is deepening, the reason being the disagreement between the growers and the crushers on the issues of the price of the cane. The Government has fixed the support price at Rs.35 per 40 Kg. the grower say it does not meet their cost of production. Last year finally to relent and pay up to Rs. 45-50 per 40 Kgs but the consequence of the delay was that there was a production short fall of about 400.000 tons of sugar. It is a repeat situation that the growers are now demanding last year’s price. 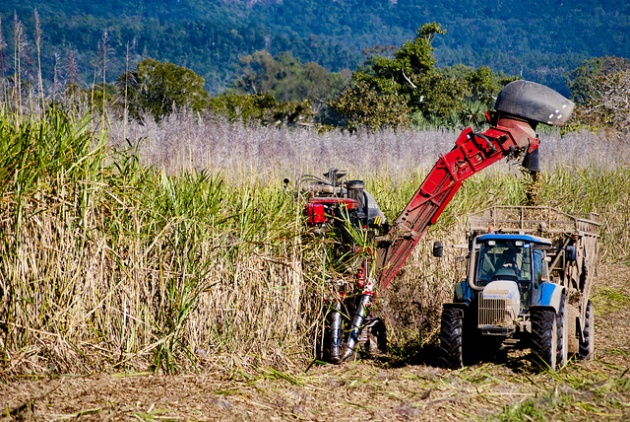 Financial position of the cane growers has generally improved in recent years; their holding capacity in a situation of disputes with the traders and crushers has also increased. In certain destructs of Punjab farmers have got organized, which has given then added bargaining strength. The Punjab Kissan board is helping growers take on sugar mills in an organized manner. They are not under pressure to sell at a price which they think is not remunerative enough. 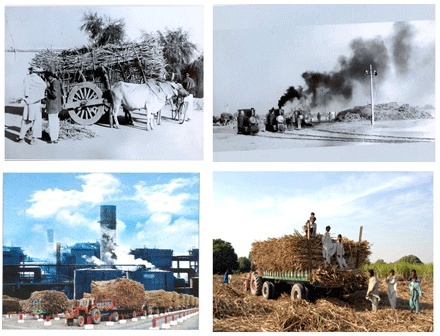