People love taking and looking at pictures because we rely so heavily on our sense of vision. Thanks to constant improvements in camera technology over the years, our ability to capture moments and preserve them on film has increased dramatically. The surge in smartphone use over the last 15 years, combined with the fact that nearly every phone contains a camera, means that we can constantly take and receive pictures no matter where we are. The constant evolution of the internet and telecommunications network also means that images once inaccessible to us can now be viewed anytime we want. Yes, the days of bulky cameras, waiting for photos to be developed and large photo albums is largely a thing of the past.
It is true what they say – a picture does say a thousand words. Thanks to photo-sharing and the internet, it is likely that you have, at some time, come across some truly extraordinary photos taken around the world. Far off lands, strange cultures, amazing buildings and unbelievable acts of nature are but a few categories that fascinate us when we look at pictures during our online exploration. For the most part, the amazing and sensational pictures we come across online are very real. The running of the bulls in Spain, an underwater image of Australia’s Great Barrier Reef, a spectacular sports shot taken during the FIFA World Cup – these are the types of pictures we can find ourselves mesmerized by as we take in the colors, emotions and figures captured on the screen.
Then of course, there are the masses of faked and doctored photos which are created on a daily basis for distribution on the internet. Thanks largely to photoshop software, fake photos can be funny, entertaining and awe-inspiring, but at the end of the day they are fake. The selfie of the man with a shark emerging behind him, most of the pictures that the North Korean government releases and a significant number of military combat photography are a few of the types of pictures that can fool us on a regular basis and make us believe what we are seeing is the real thing. This has the unfortunate effect of making us think many pictures which are real are actually fakes.
The following video takes a look at some of the most bizarre photos ever taken. In all likelihood, your first instinct will be to deem these pictures as fakes – a final product of some clever photoshopping. In each of them, things just seem too spectacular or unnatural to be real. In fact, the 10 rather bizarre photos ahead are all real and unaltered. From cases of individual people to the animal world to the landscapes we have created and live in, the following bizarre but very real photos capture some truly impressive images of our world. 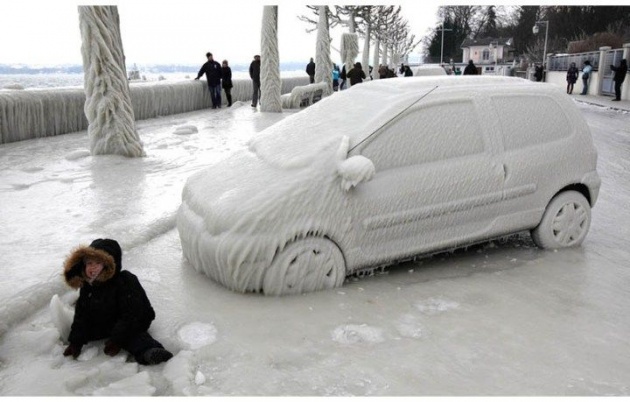 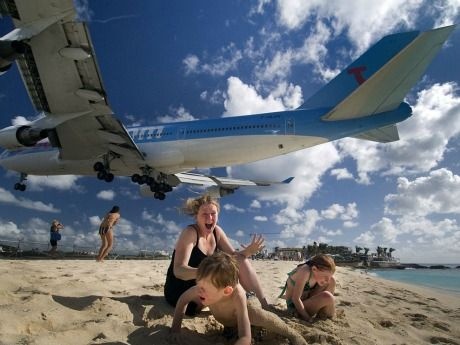 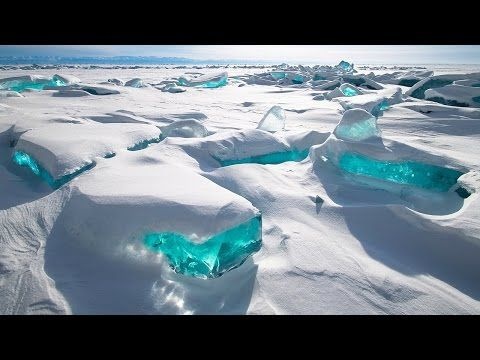 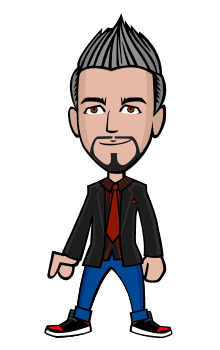 my name is marwan , I am 17 years old , my favorite sport is GOLF,FOOTBALL,TENNiS .
I love Reading the books