The country's domestic traffic had spiked 14.2 percent in November and by 16.3 percent in October.

India's domestic capacity in the month under review rose marginally 0.4 percent when compared to December, 2013.

According to IATA, for the full year 2014, Indian domestic passenger traffic grew by eight percent.

India's domestic passenger growth rate has been attributed to many factors including a revived confidence over the new business-supportive government, generation of strong demand owing to market stimulation measures introduced by airlines.

"Demand for the passenger business did well in 2014. With a 5.9 percent expansion of demand, the industry out-performed the 10-year average growth rate," said Tony Tyler, director general and chief executive, IATA.

Earlier, data furnished by the civil aviation ministry, showed that domestic air passenger traffic increased by 15.29 percent in December to 64.40 lakh passengers -- up from 55.86 lakh in the corresponding month last year.

AirAsia India reported a market share of 1.1 percent. So did Air Costa. 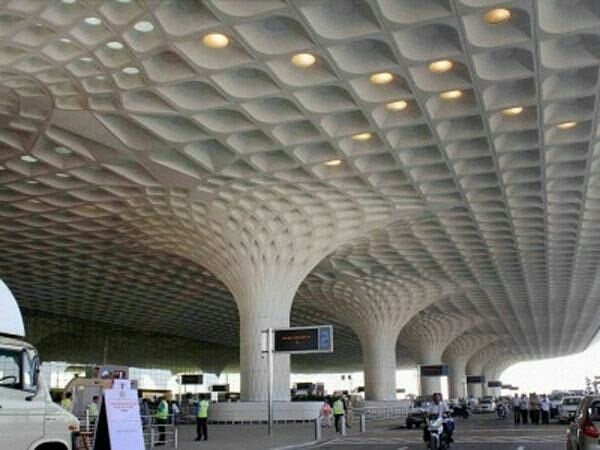 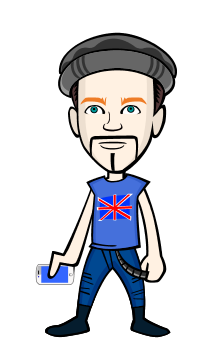