CALIFORNIA - Instagram launched an application for videography named Hyperlaps in services. The application allows users to create a time-lapse video directly from a smartphone.

Time-lapse is one of the techniques in videography. Technique that allows users to take a scene that takes a long time such as, flowers bloom, the movement of clouds, the crowds or the sun which is rising in real-time.

This technique can be done in a way, the video was captured at a frame rate that is lower than normal, then presented in a standard frame.

"Traditionally, time-lapse video depending on how the user holds a mobile phone or camera while suting," the company wrote in a post on the official blog page.

Hyperlaps feature in Instagram, has built-in technology to support stability. So as to minimize the shock and make the results of time-lapse videos more cinematic, and has the feel of quality.

After downloading the application time-lapse, users can perform recording by tapping the display button on the iPhone screen, to begin and end. Users can also create and select the playback speed, and adjust the shot (shoot) up to 12 times faster. The video can be stored, or shared via Facebook or Instagram. 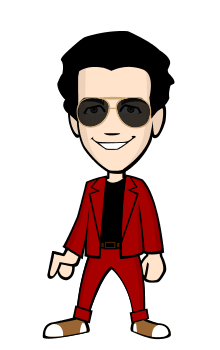