Thanks for being a loyal Stride customer and sticking with us until the end. We hope you've enjoyed our real-time team collaboration app as much as we have. ❤️

The last words from Stride's Steve Goldsmith, posted November 14, 2018, stating about the merging of two messaging tools, Stride and Slack. It was first Hipchat then Stride, and now, they are finally going to migrate to Slack.

As a user of both messaging applications, I have my fair share of experiences. For the past year or two, my company had been using HipChat then Stride as it is cheaper, more cost effective for us as a start-up company.

Slack on the other hand is what my husband and I use to communicate real-time during working hours as Slack is what they are using at their office's communication.

Today, let's deal with the evaluating the two chat apps although we all know that Stride is already resigning soon. Still, perhaps this is a good look back and also a final goodbye to Stride. But first, let's define the two.

Stride was a cloud-based team business communication and collaboration tool, launched by Atlassian on 7 September 2017 to replace the cloud-based version of HipChat. The features of Stride include chat rooms, one-on-one messaging, file sharing, 5 GB of file storage, group voice and video calling, built-in collaboration tools, and up to 25,000 of searchable message history.

HipChat as how it was referred before came and now became Stride was a web service for online chatting, it has been the go-to messaging application by big companies until it had a hacker attack in the year 2017.

Slack is the collaboration hub that brings the right people together with all the right information and tools to get work done. Launched in 2014, Slack is the fastest-growing business application in history. Millions of people around the world use Slack to connect their teams, unify their systems, and drive their business forward. From Fortune 100 companies to corner markets, Slack helps people communicate better.

Note that this comparison is based mainly on my experience as an end user, not an admin of any sort plus, there are certain points that I will be mentioning here which came from my immediate boss who's our administrator on both platforms. Stride, upon launching it will show four columns in its blue, gray and white interface color scheme application. The first, second and fourth columns open their options onscreen while the third one which is its main message detail window will reload to the corresponding room.

Slack, on the other hand, only has two columns except if you have several workspaces, it adds to another column, let's pretend we only have one workspace. The first column shows your channels while the second is for the messages. The usual menu button shows up on the top left-hand side. 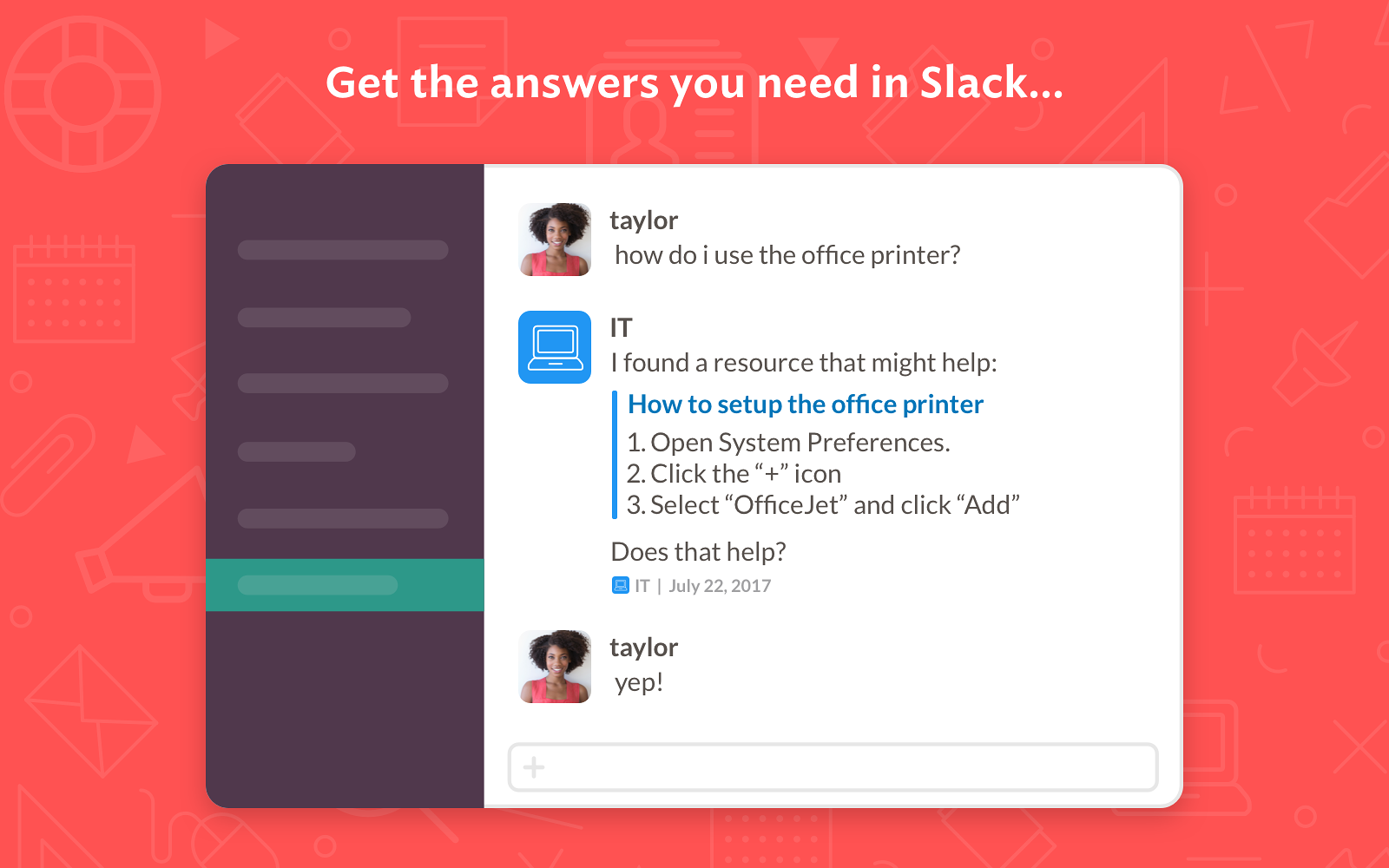 Account profile, preferences on Slack is a little easier to navigate as it can be found on one section together with the profile while on Stride, the settings section is situated at the bottom left which gives this impression that is less important.

Configuring workspace color is not available with Stride while Slack offers this with a few different color themes. 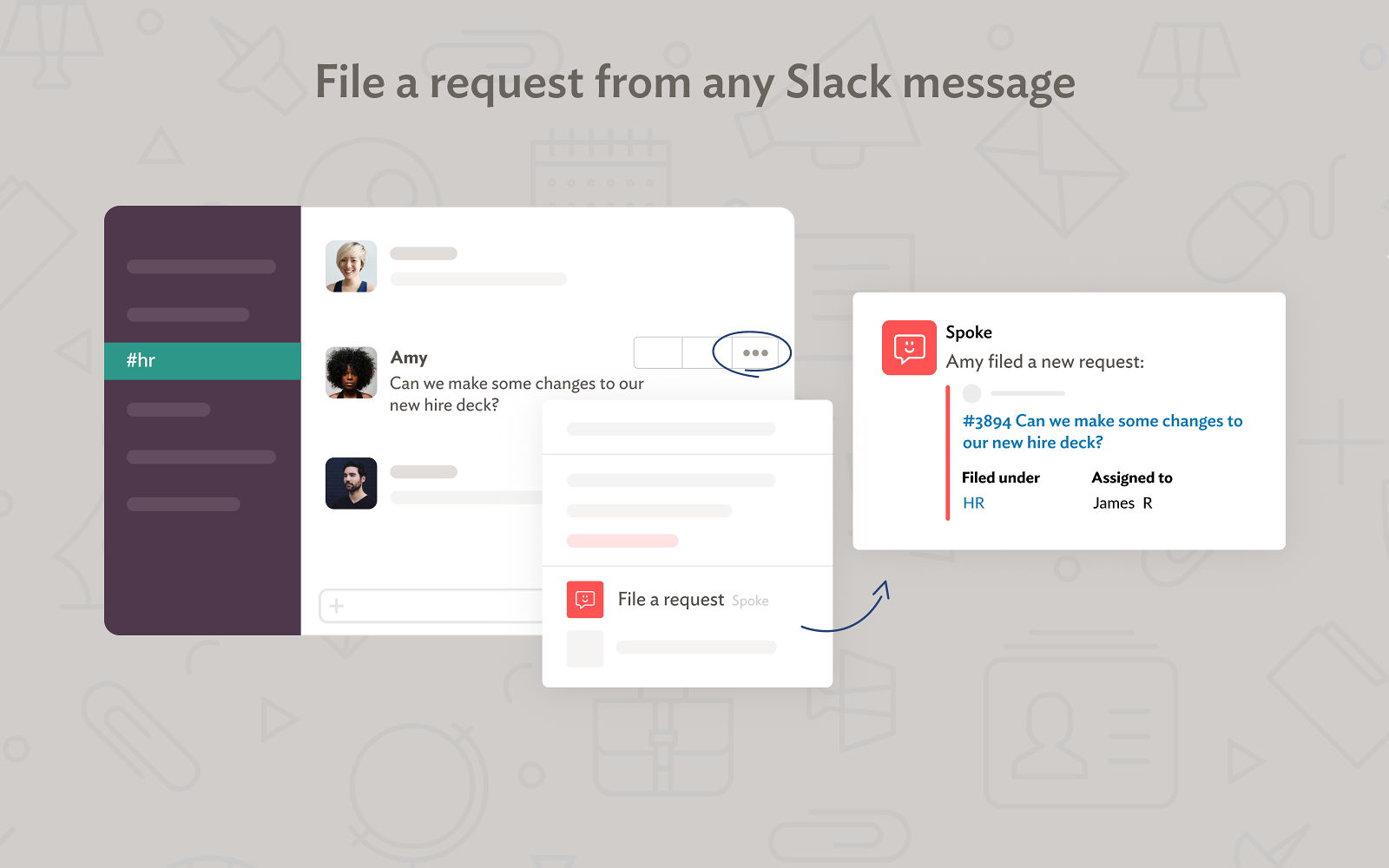 Each messaging application has their own strength. I like that in Stride, I can add a decision or an action to a specific message. While on Slack, it has more options in terms of actions on a message thread. I can create a separate message thread out of one line of a message from the channel, I can set reminders, add it to my starred messages which are very helpful.

Unfortunately, I felt like I am having more freedom in terms of activities that Ic a perform with Slack rather than in Stride, so I feel more at ease when using Slack, I love that I have a means of marking a message so in case I want to go back to that, I can just open my starred messages and they'll all show up on another column.

In fairness, both apps have the option to view your files uploaded in a specific room or channel but Slack shows more features to filter out the files such as filtering just photos, videos, and etcetera.

Video and audio conferencing with Stride were a pain, in fact, we never had a successful connection even before and we still relied on another source to proceed with our conferences at the office.

Here are the feedbacks coming from my team manager, his experience integrating several tools which we as support members use were a lot easier. Such as with Freshdesk and Jira plus all activities performed on one tool reflects Slack which is pretty helpful.

There were several instances before when we were still on Stride where we are not getting any updates on actions done on Jira and so we ended up missing out on different things.

However, in Slack, this looks neater and more efficient. The transition was smooth in terms of moving all the integrations and everything worked in one set up only. 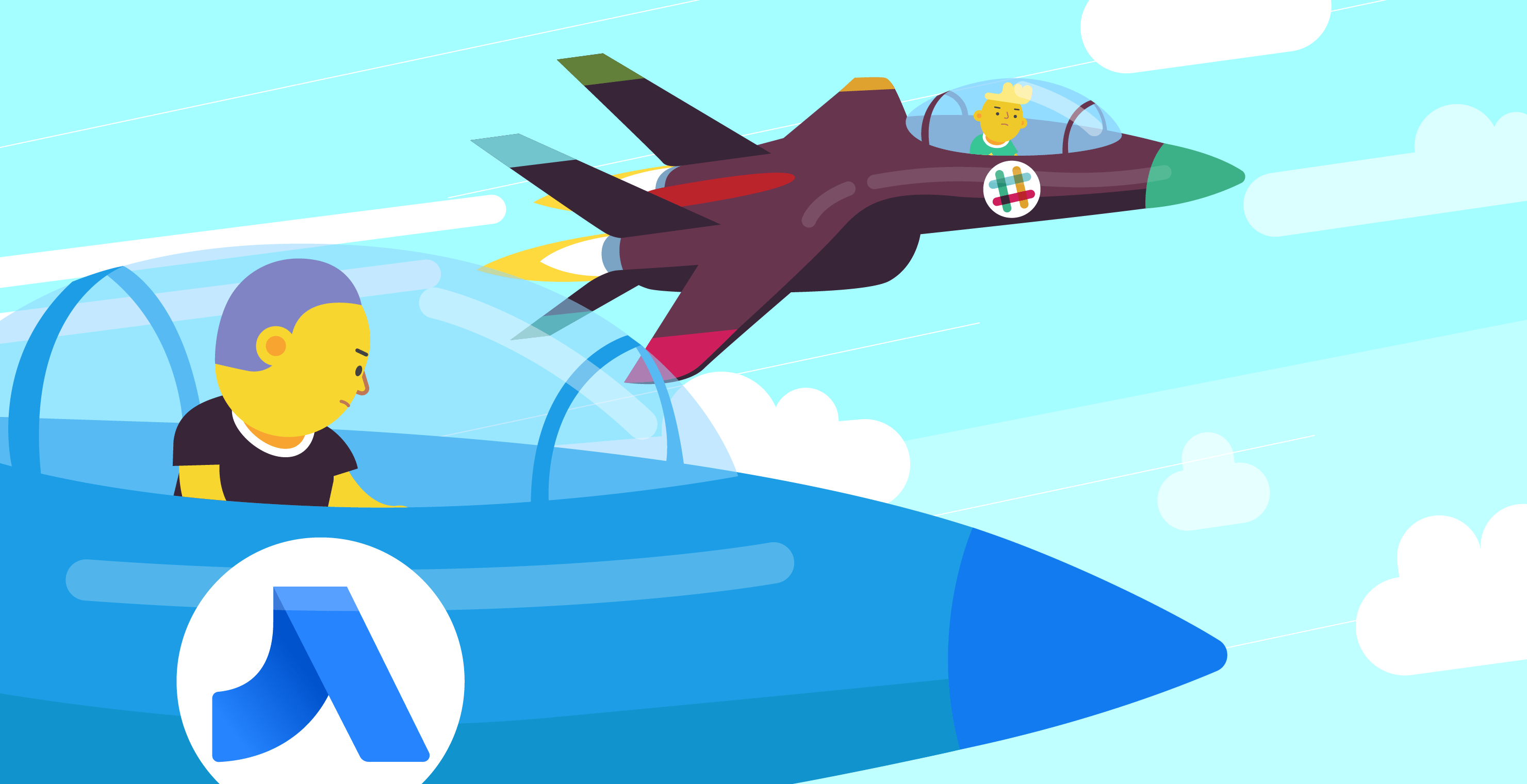 Slack and Stride has both free usage and they have their separate advantages. Messages on Slack can only be up to 10k for free users while Stride keeps 25k and unlimited to all standard plans.

It is quite obvious who's the winner just by looking at the three points above. Stride, although it is a product of Atlassian itself somehow also knew in themselves the edge of Slack over their own product. And while they hoped they could keep up and level them, they can not and they are very honest to admit that. The friendly competition has to end.

So, if you can't beat them, join them instead. The decision was final and soon in February, Stride will be discontinued. As early as third quarter last year, the company had already announced it and had long advised their clients to do the transition over.

There were many who had stated their disappointments on this matter but of course, not everyone is happy with their decision. They also knew beforehand that they'll probably lose some customers but that was a leap of faith.

Atlassian's focus now is more on expanding offerings for technical and IT teams.

Slack’s In Talks With Coatue, Others For Another Round At A $2.5B Valuation

Slack the communication platform that has taken the workplace world by storm, is on a roll of anothe…

"You can't just wait for foodto fall down from a tree and eat it. Move your a** and find a job thatp…