Is premier League is at the bottom and have become weaker against other big leagues? Part 4

I have been proving my point for Premier League to be the best football league in the world, though it is facing tough times this year and is looking in crises but there are certain reasons due to which all this is happening. I will continue from my last blog in which I described the financial strength of Premier League at whole. However, Barcelona and Real Madrid are the richest clubs in the world and Bayern Munich being in top six of the money league as well, but that is because of their duopolies and monopolies of their respective leagues in securing Television Money and other financial opportunities. This article will be concerned with the other one of the most important pillar of a League’s strength and this will be about “The player’s strength of the Premier League.” 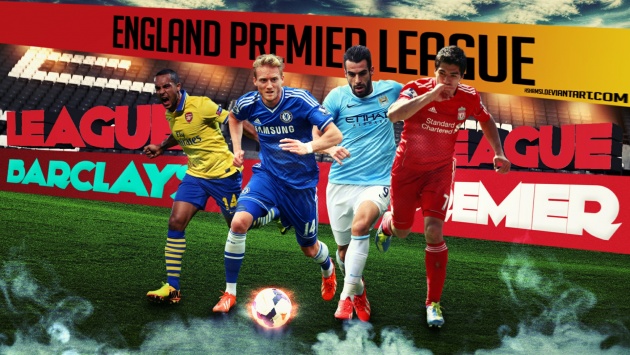 The Strength and Depth of Premier League Players

Any club’s success does not depend more than this weapon, players are the real deciders of the fate of a club, who play on ground and decide club’s hopes of being the top. Players are the real entities who show that how much firepower clubs have in their arsenal and the depth of these players with the quality also show the amount armory they got. Premier League is always been the home to some of the top players in the world. Barcelona and Real Madrid are the two most powerful clubs in terms of top players, both of the clubs enjoying attraction from players towards their history and financial might. Barcelona have held huge players in history and currently possessing the likes of Lionel Messi, Xavi, Andres Iniesta, Carles Puyol and etc the players called as the best of their generation and some say that Barcelona have best team in history of football. Real Madrid are blessed players of the likes of Cristiano Ronaldo, Gareth Bale, Xabi Alonso, Sergio Ramos and etc the players that are also believed to be the best in the world. It is acceptable to say that Barcelona and Real Madrid are the two best teams in the world but that doesn’t mean that La Liga is the best in the world, because what we will be left behind with, if we take both of these two teams out of La Liga? Nothing, we will not be able to see many quality players. Looking in Premier League, we have from top to bottom clubs that have good quality players, seven top clubs of Premier League have great quality players from the likes of Rooney, Hazard, Vidic, Van Persie, Aguero, David Silva, Yaya Toure, Vertonghen, Mesut Ozil, Jack Wilshere, Suarez and the list stretches to too much players. These top seven teams if combined randomly can beat any side in the world, this isn’t just the end the list goes to further more quality players if we go to mid table clubs that include Newcastle United, Aston Villa and other clubs that have good quality and are worth in 10’s of millions. The top Seven teams do have enough players in them to create two teams of good quality and this is another things that punches out Laliga in regard of player’s depth. 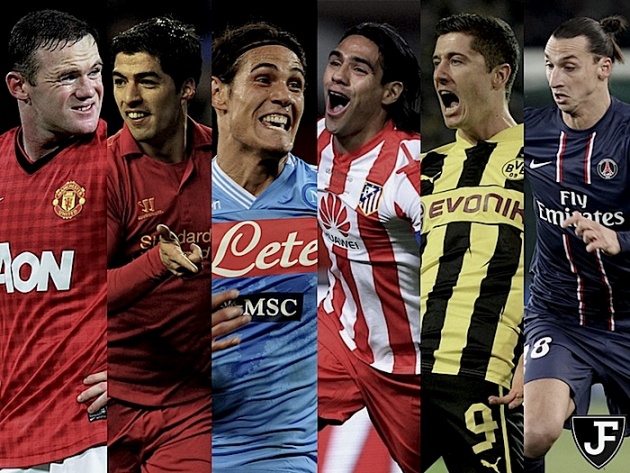 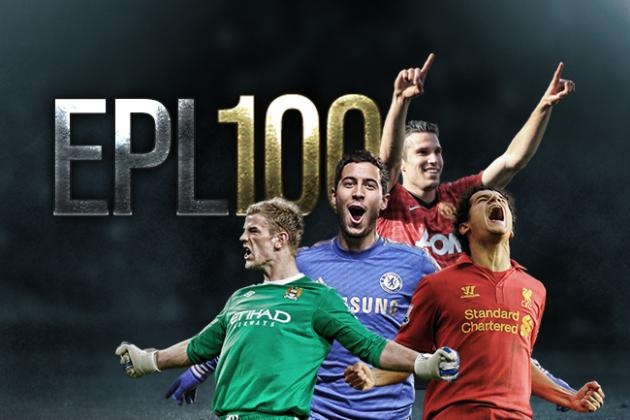