The literal meaning of Islam is peace. The message of Islam was revealed to the holy prophet Muhammad (PBUH) 1.400 years ago.it was revealed through angel Gabriel ( on whom be peace ) and was thus preseved in the holy Quran. 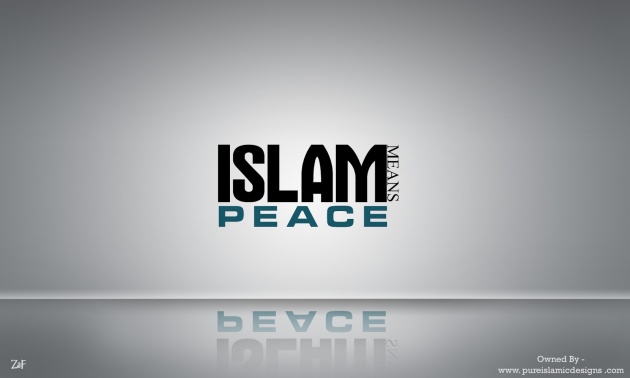 The Holy Quran carries a divine guarantee of safeguard from interpolation and it claims that it combines the best features of the earliar scriptures. 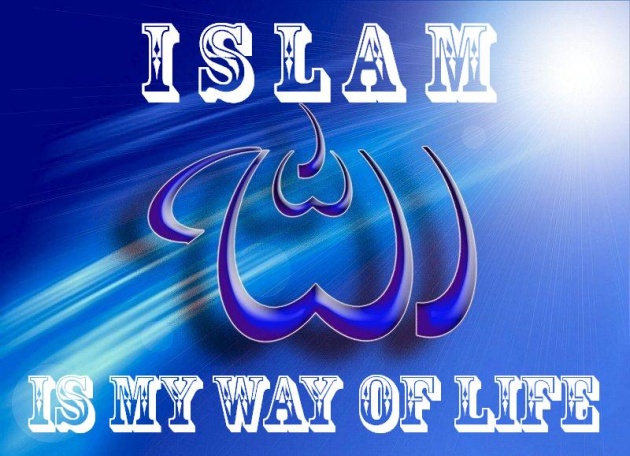 The prime message of Islam is the unity of God that the creator of the world is one and he alone is worthy of worship and the Muhammad (PBUH ) is his messanger and servant . 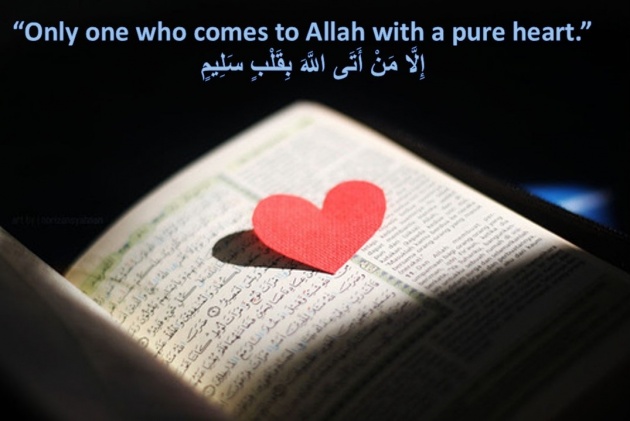 The folower of this belief is thus a Muslim. A Muslim s other beliefs are :

To believe in Gods angles previously revealed books of God all the prophet from Adam to jesus ( peace e on the both ) the day of Judgment .

Indeed a Muslim believes in all the dicrees of God .A Muslim has five main duties to perform namely bearing witness to the unity of God and Mhammad  (PBUH ) as his messanger observing the prescribed prayer  payment of Zakat kepping the fast of Ramadan and performing the pilgrimage to mecca. 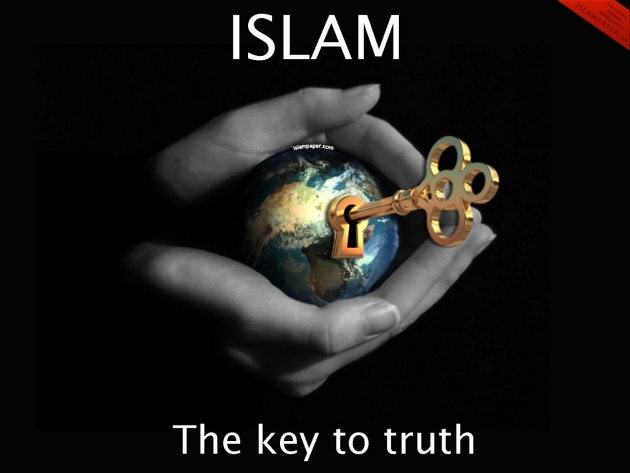 ISLAM believes that each person is born true. The Holy Quran teels us that God has giving human beings a choice between God and evil and wanted him to seek Gods pleasure through performing good deeds: 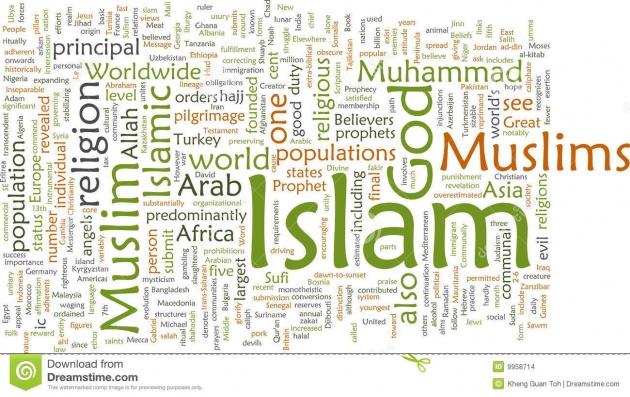 Faith ;  prayer and charity . ISLAM believes that God created mankind from one male and female and made them tribes and families that they may know each other ; surely the most honorable among them with Allah is the one who is the most pious and careful in his duty.

Hello, I am Marzia Saeed. I am 20 years old. Currently, attending the University of Jami, majoring in Islamic law (Sharia). I live in Herat, Afghanistan. The subjects that I like the most are Math, English, Art, and Dari. I am also interested in reading old stories; my courses consist…